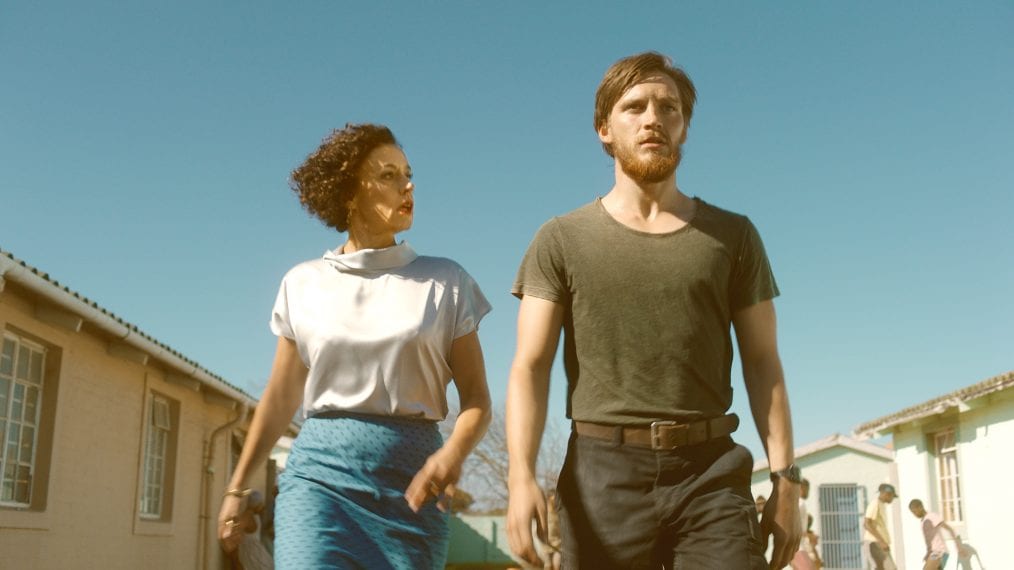 Deutschland 86 aired last October, starting 19 on European Amazon Prime and stateside October 25, 2019, on Sundance TV. As I said, Season 1 of the German drama titled Deutschland 83, aired in 2015. It introduced to us an East German spy, Martin Rauch, played by Jonas Nay and his fixer aunt, Lenora Rauch played by Maria Schrader. Together, both of them tried to infiltrate West Germany during the Cold War.

Season 2 or Deutschland wrapped up on Saturday, November 17. Shortly after that, it was announced that Season 3 of Deutschland would be coming to TV soon. In a SundanceTV press release, it was mentioned that the show owes credit to American writer Anna Winger and her husband, German producer Jörg Winger. Season 1 of Deutschland showcased Martin who goes undercover in West Germany.

On the other hand, Deutschland 86 traced the life of the secret agent back from Angola, where he’d was banished. Season 2 of Deutschland again discovered the story of Martin and his travels around Africa. He made an arms deal and reunited with his young son back home.

Deutschland 89 will be back on Amazon Prime Video, it was announced on their twitter account on October 2, 2019. As of now an exact update remains a mystery. More as we have it.