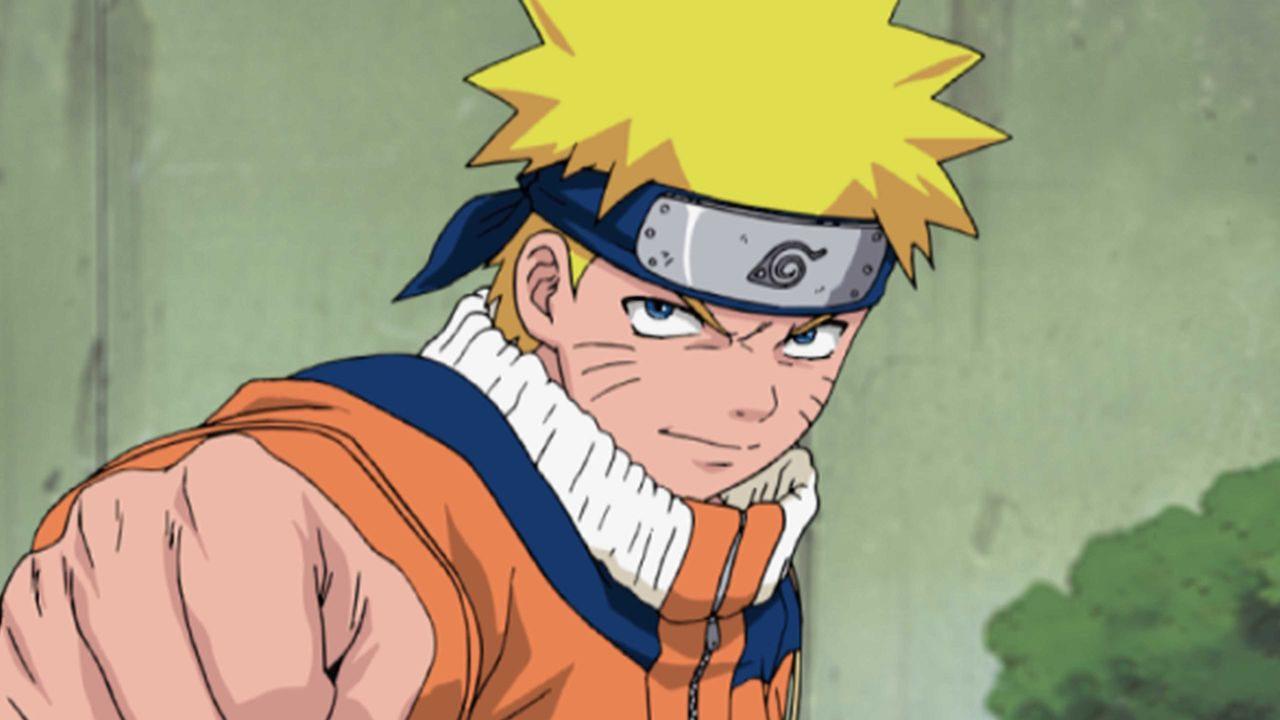 It was revealed on 12 February 2019 that Shana New World mall is opening a new Naruto theme park. This indoor park will be named “Naruto World.” The park is, of course, based on the manga and anime series Naruto written by Masashi Kishimoto. The park is made by Nelke Planning which is a Japanese company.

This company specializes in making theme parks of anime and manga. This park will be placed on the 11th floor of the mall and is spread through 1.7 acres of space. Naruto was launched in Weekly Shonen Jump in 1999 and ran for more than 14 years before ending in 2014. Then soon Naruto Shippuden was started which ended in 2017. It is one of the best selling mangas of all time with 140 million copies printed just in Japan.

The story of the manga is revolving around a young ninja named Naruto Uzumaki who is an orphan and is despised by the society because there is a nine-tailed fox beast sealed in his stomach. The rise of this kid and him realizing to become the head of his village on the day is pretty amazing.

I suggest to you out there who are yet to watch this series; please do so as soon as possible, believe me, you don’t want to regret missing this fantastic series. This series has anime adaptations and multiple movie adaptations along with OVA and game adaptations.

It has been revealed recently that the manga is inspiring a live-action Hollywood film at Lionsgate as well. I miss following Naruto and Naruto Shippuden every week. Now, we have got a spin-off series known as Boruto: Naruto Next Generations in its place which has started recently.