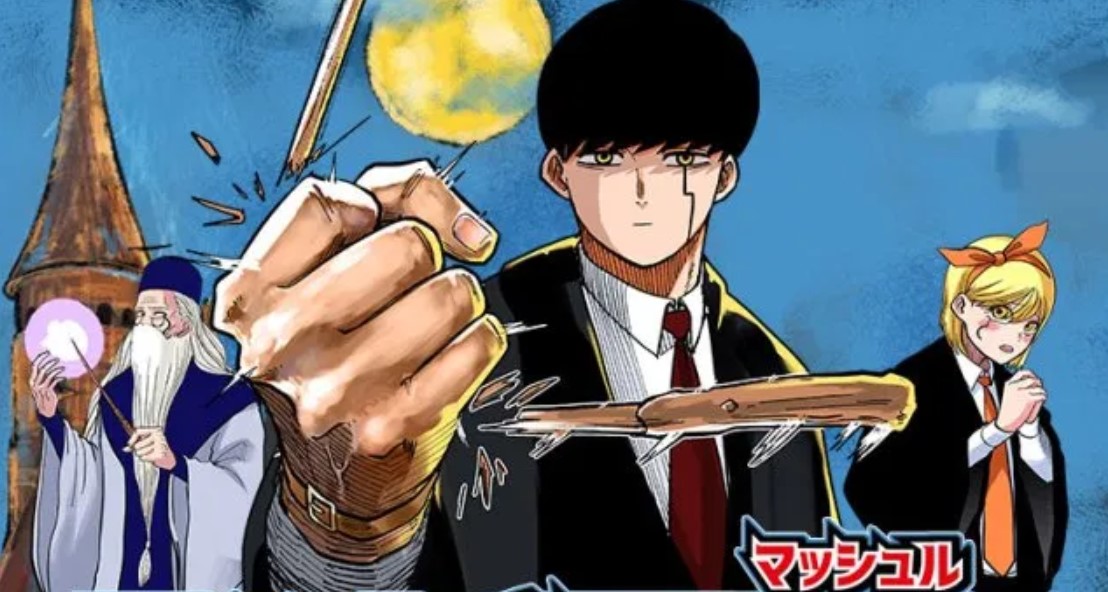 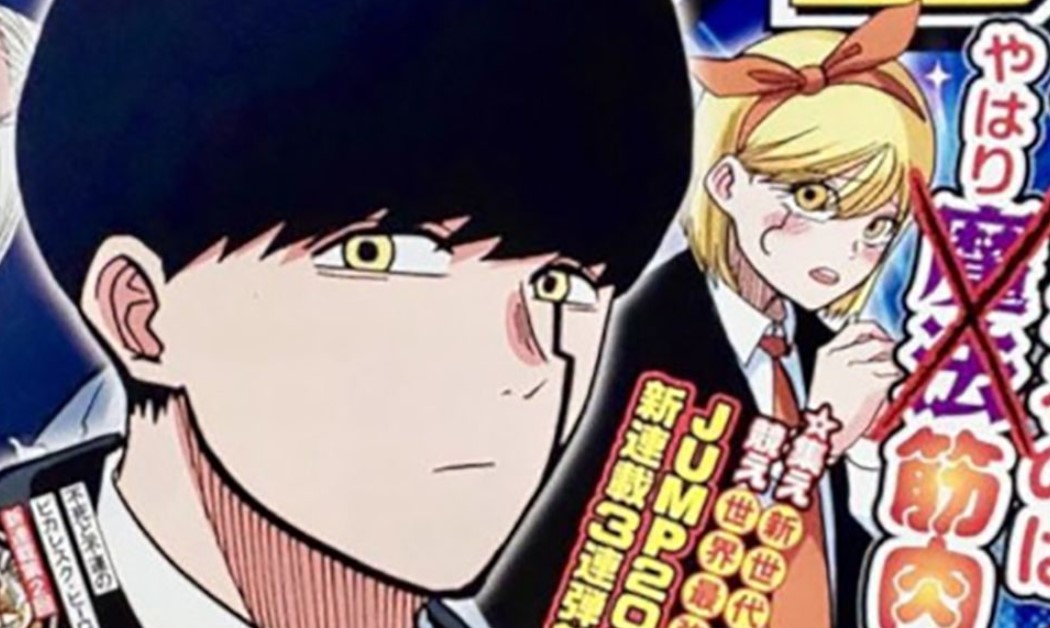 Vice-principal appears before Mash just when he had beaten up some random guy who was bullying Finn. The principal seems to have witnessed the entire incident and wants to plead for Mash before the council as he revealed that Mash’s father had entrusted him with Mash.  It seems that a school conference will be held about Mash and Finn’s roles in the incident as it has now reached the upper echelons of the school.

When Is Mashle, Magic, and Muscles Chapter 7 update?

Where To Read Mashle, Magic, and Muscles Chapter 7 Online?

Mash had crossed one person he would want to mess with in Mashle, Magic, and Muscles Chapter 6. It doesn’t seem like that to him, though, as he is usually a laid back guy and does not pay much attention to things like that. So he takes his time and dedicates it to school as he wants to be the top student. While he was at school, he came across Finn as some random guy was bullying him. This had infuriated him as he had just made good friends with Finn. So, as a result, he ended up beating the guy without concern that he might get expelled.