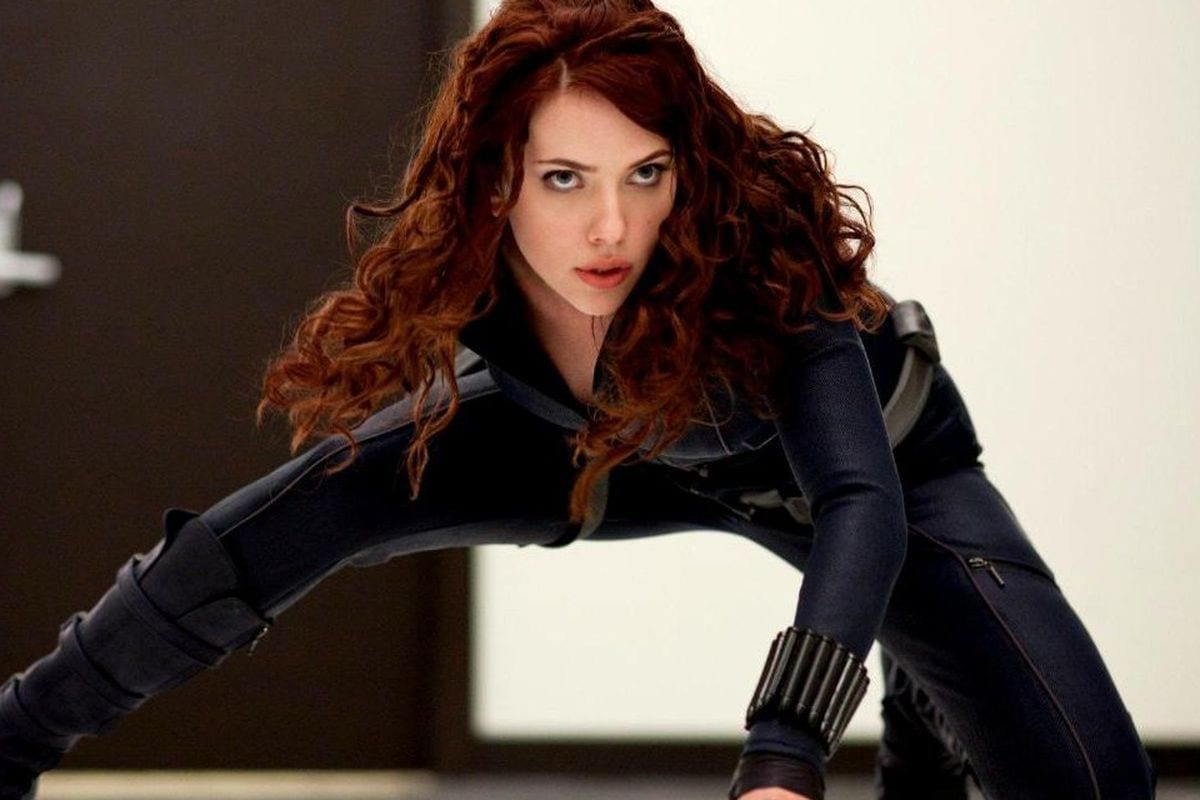 Ever since fans came across the Black Widow in the Avengers, a wave began demanding a movie focusing on the character solely. However, so many years passed and we heard nothing from the team, however, the wait is over, as luckily for fans of the MCU, a Black Widow movie has been officially confirmed, and it will be releasing soon. Excitement is extremely high, and fans are expecting some kick-ass action from the spin-off. We have gathered all the latest updates and information regarding the movie, so here is everything you need to know about the upcoming Black Widow spin-off film.

Earlier back in 2016, Marvel Studios boss, Kevin Feige revealed that there is one character that they are working on emotionally and creatively is that of the Black Widow. He further added that Black Widow is an amazing character and Scarlett Johansson’s portrayal is just perfect. He also added that she has her own amazing stories to tell to the audiences, and it would be a perfect opportunity for them to turn the stories into a stand-alone franchise.

According to reports, the working title for the movie is ‘Blue Bayou.’ Australia’s Cate Shortland will be directing the movie while in charge of the scripts are Jac Schaeffer and Ned Benson. The trailer is in the discussion right now, and nobody knows when it will drop. DigitalSpy predicted in their report that the trailer would be revealed at the San Diego Comic-Con 2020.

The official main cast of the movie is listed below.

It’s too soon to predict the update of the movie, however, according to a few other sources, the upcoming Black Widow movie might be released in 2020 or 2021.

The movie will be hitting the theatres soon, and the fans cannot get enough of it. However, the fans are also having a magnificent trailer available now, and you can check it out below: