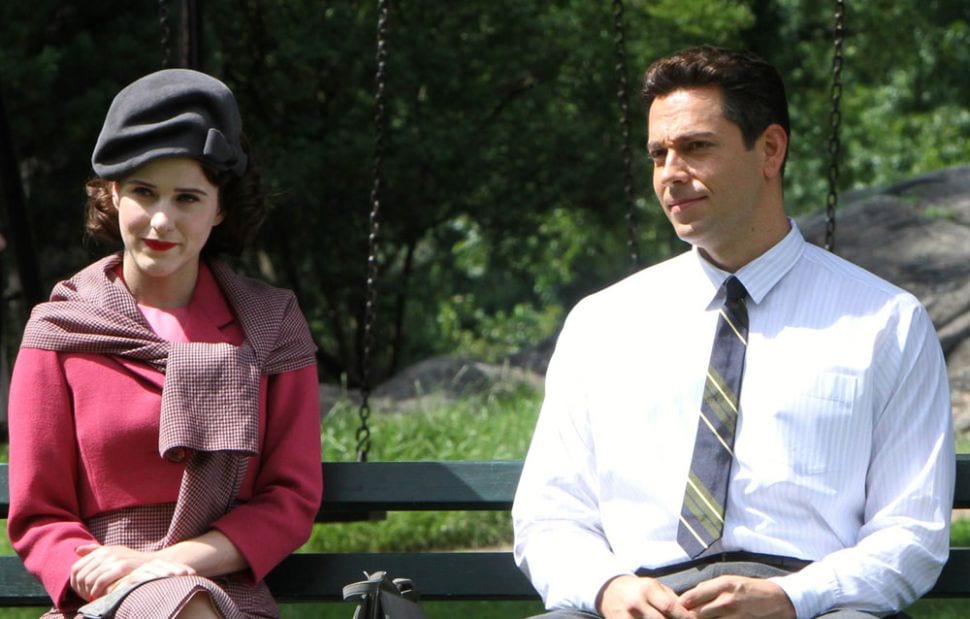 The Marvelous Mrs. Maisel’s second season was really fun to watch, and I enjoyed it quite a lot. All over the internet, those who did watch the show had a similar reaction to it, and that’s always a good sign.

Fans are already looking forward to the third season of the show, and are waiting for news on its release. In this post, we’ll tell you all that we know about The Marvelous Mrs. Maisel’s Season 3. Before we begin the post, I want to let you all know that it may contain some spoilers from the second season.

If you haven’t watched it yet, I suggest that you stop reading the post here. However, if you don’t mind being spoiled, then we can get started. The Marvelous Mrs. Maisel is getting a third season. It has been reported that Amazon is indeed making a third season of the show. 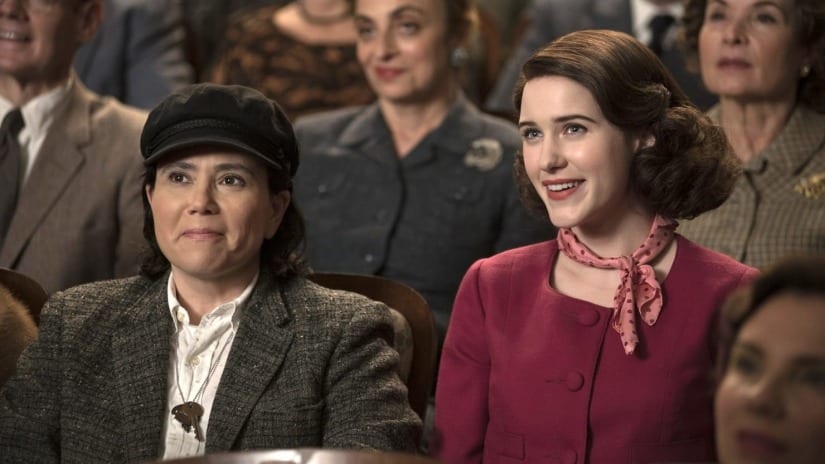 Those who were worried about the status of the show can now rest easy. It was actually renewed way before Season 2 began airing. The show was renewed for up to season 3, so any confusion regarding whether the show would return or not didn’t make sense in the first place.

Okay, now let’s go over some interesting bits. We know that the third season of the show will have a total of 10 episodes, which is in line with the second season. Also, the show is supposed to film a part of the next season in Miami. Recently, at the Writer’s Guild Awards, Tony Shalhoub and Marin Hinkle, who play Midge’s parents Aby and Rose in the show hinted the same. They said that the team will be going to Miami in June, and that is all they know! Well, that is the most you can say as we can understand what could be the reason.

If you’re looking for an early 2019for the show, you will be very sad to know that the shooting for the film will begin in Spring 2019, so the earliest we can get the show would have to be either Fall 2019 or the Winter. Most likely, The Marvelous Mrs. Maisel Season 3 will premiere in December 2019.