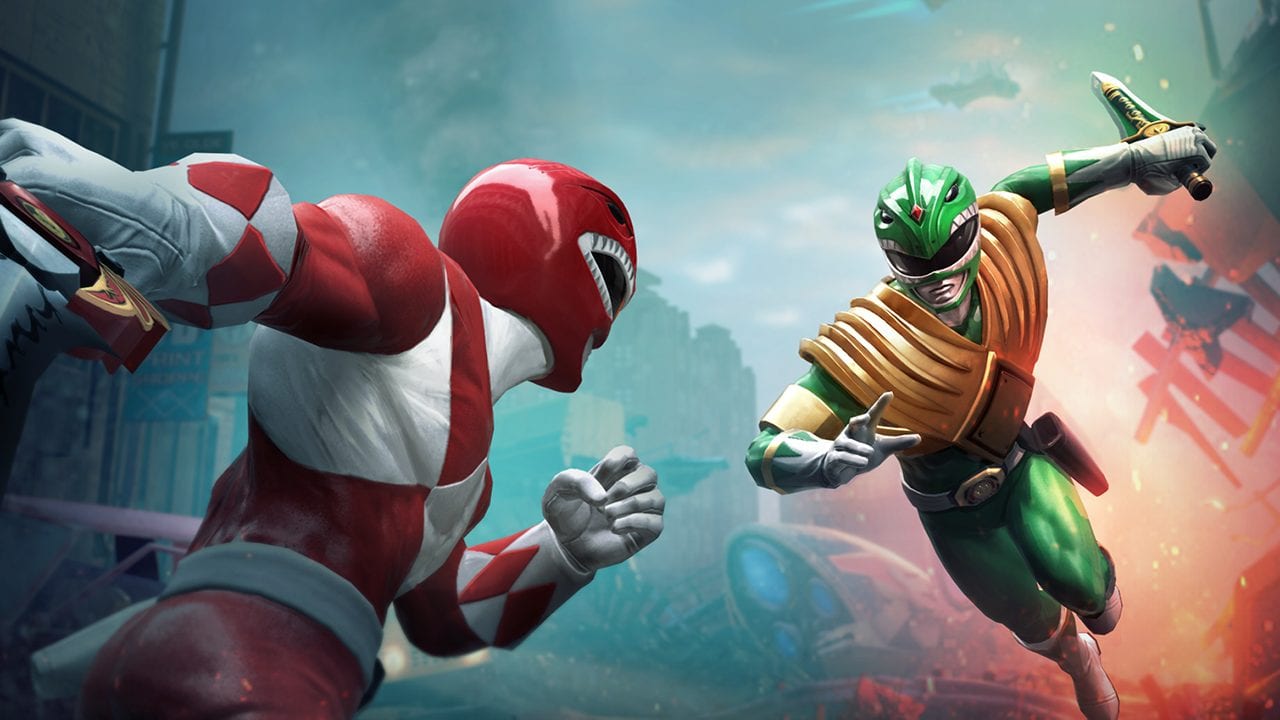 `0’Power Rangers: Battle for the Grid,’ is coming this year, are you excited? Power Rangers are coming back with their new title to consoles and fans are extremely excited for it. Every fan of the franchise have heard about Mighty Morphin Power Rangers: The Fighting Edition, it was released for Super Nintendo, and it was a great game especially for the fans of the original series. The new Power Rangers game will be coming to PC, Nintendo Switch, PS4 and Xbox One this year as announced by Lionsgate, Hasbro and nWay.

For PS4, PC and Nintendo Switch:

Features of the game:

Power Rangers: Battle for the Grid will be released in April 2019.