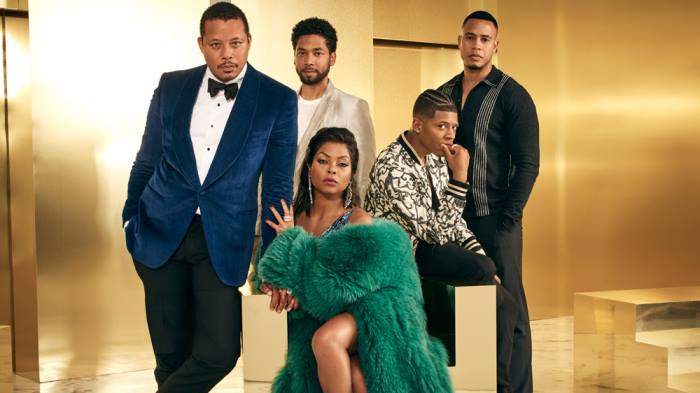 Empire, the Fox TV show deals with the story of a hip-hop and entertainment company namely Empire Entertainment and it is from there that the story kicks off. Empire debuted on Fox in 2015 and is one of the most brilliant examples of successful TV shows.

The fourth season of Empire kicked off last year, and it wrapped up in May. The particular season became the most dramatic seasons to date. We said goodbye to Anika aka Grace Gealey who died after being drugged by Andre. Tory as we saw also died due to a drug overdose. Dramatic, like I said.

Season 5 of the show is a sure shot as proved by the teaser release. There was a video drop which showed the death of some major significant character. We saw a shot of a coffin which faded out to “I’m sorry.” God knows what a show like Empire has in store for Season 5; Season 6 is almost unpredictable at this moment.

According to the rumors going around on the internet, the Empire Season 6 will consist of a major death, but hey, these are just rumors.