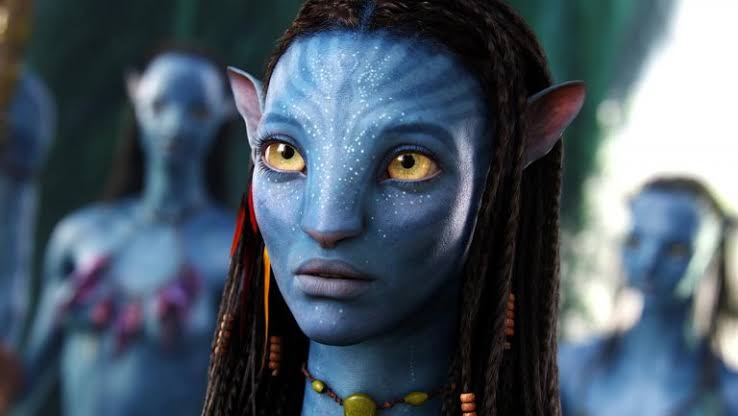 The upcoming epic science fiction, Avatar 2, is sure to rock the box office and the hearts alike. The American film is produced by 20th-century Studios and is expected to have a budget of around $250 Million.

The director and producer of the movie series are James Cameron, who has promised the viewers that they “just won’t be able to imagine” how the story will proceed. He always had the plans to return to the Pandora world.

The Original Film, Avatar broke the all-time record in Box-office only to lose it’s crown to Avengers: Endgame. We are easily getting four sequels to the CG Smash hit, which will run the movie series till 2027.

Jon Landau, who is a co-producer of Avatar movie, took it to Facebook to talk about the ongoing Coronavirus Pandemic and how it is affecting  filming and production of the upcoming Avatar movie.

Jon shared the following statement on Facebook, “By now you may have heard the news that we delayed the next phase of live action production in New Zealand. The health & safety of our #AvatarFamily and keeping them near their own families during this time is of paramount importance to us. We will continue to work on virtual production in Manhattan Beach and collaborating with Weta Digital on the visual effects; both activities are much more conducive to social distancing than live action photography. We’re doing our part to flatten the curve and encourage you to try to do the same. We will continue to share production updates with you. Stay safe and well.”

Despite the ongoing Covid-19, the team is still carrying out the virtual production in Manhattan Beach while collaborating with Weta Digital on the visual effects. We will bring you more updates for Avatar 2 and its upcoming movies, stay tuned.

What is Avatar 2 Plot?

Avatar 2 will be a standalone sequel that will be set several years after the events of the original film. Sully, who is now the chieftain of the tribe, will be the center to the plot along with Neytiri, the high priestess, and their family.

The synopsis of the movie reveals that Jake Sully has spent twelve years exploring Pandora and has joined Na’ vi in the process. Now they have formed a family with Neytiri as they wandered across the expansive Pandora world. They will also meet new allies in the form of Metkayina free-diving clan led by Tonowari.

In the #Avatar sequels, you won’t just return to Pandora — you’ll explore new parts of the world.

Check out these brand new concept art pieces for a sneak peek at what’s to come. pic.twitter.com/bfZPWVa7XZ

The creators have filmed various scenes underwater and have used Visual Effects and the latest technology, helping the viewers take on a visual and emotional journey to its conclusion.

The film will deal with familiar and imprisonment themes and is sure to amaze fans and critics alike. Are you ready for the ride across the supernatural?

Who is the Avatar 2 Cast?

Zoe Saldana plays the role of Na’ vi princesses Neytiri. Zoe has also appeared in Star Trek reboot and has worked with yet another prestigious venture, Guardians of the Galaxy.

The role of a human turned Na’ vi, and Sam Worthington plays Jake Sully. She has aptly played the role of Sigourney weaver sci-fi goddess. Other members of the cast crew include Stephan Lang, CCH Pounder, Edie Falco, among others. 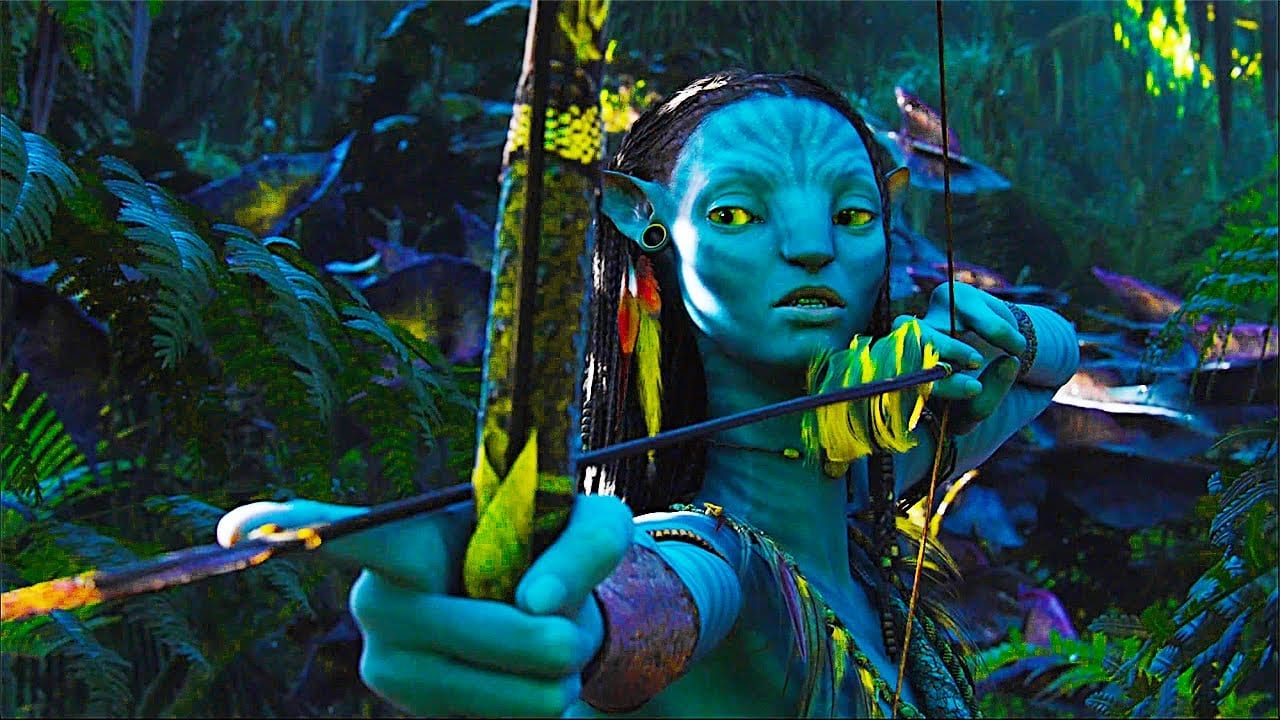 When is Avatar 2 update?