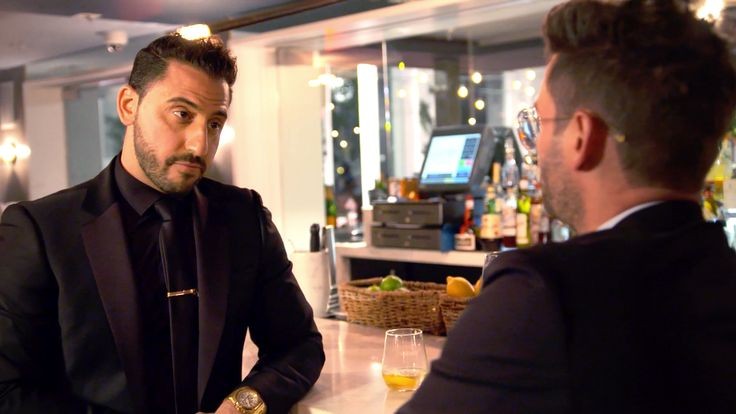 Under the Production house of World of Wonder Productions, Randy Barbato and Fenton Bailey are executive producers of the show. In this article, we will be discussing the premiere date, cast as well as the latest news about the upcoming season. Keep reading further to know more.

The twelfth season of the series is expected to hit the screens in the latter half of the year. Although the makers of the show have not yet announced the renewal of the twelfth season, we are confident that it will be announced sooner or later. The series first premiered on Bravo on August 29, 2006, and finished airing on October 3, 2006. The last season consisted of a total of twelve episodes of which, each episode runs for about 42 minutes.

The show doesn’t release any trailer or promo video before airing its episodes. Here is a clip from the 3rd episode of the last season.

The show has been having a number of realtors since the day it started airing including Josh Flagg, who has been the constant realtor since the very first season, Josh Altman, since season 4, James Harris, since season 7, David Parnes, since season 7 and Tracy Tutor, since season 10. Madison Hildebrand and Chad Rogers have also served as the former chief real estate agents of the show. We still don’t know who will be appearing on the show this time, but we will update you soon on this.

Million Dollar Listing Los Angeles is an American reality television series that features not only the private but also the professional lives of real estate agents based in Malibu, California, Hollywood, and Beverly Hills, aiming to sell top-rated properties having wonderful interiors and eye-catching views to affluent customers. The show teaches the viewers how to survive in the competitive environment and ways to deal with the field efficiently by providing us with some inside tactics.

The show, moreover, focuses on the challenges that a real estate agent needs to face, and showcase the personality of being charming that they need to develop, as well as to have a distinct business sense that is crucial to beat the other competitors.