Plunderer will be continuing after a brief break as the anime’s second cour continues. Plunderer Episode 13 will see the continuation of the story as Nana had sent Murdoch and his squad 300 years in the past to slove what she says she has failed to. So in this post, we are going to talk about Plunderer Episode 13 spoilers. Again, let me remind you that this post will contain spoilers for the upcoming Plunderer episodes. So if you don’t want your anime experience spoiled, then it is best to stop reading at this point.

When is Plunderer Episode 13 update?

Plunderer Episode 13 will be released on Thursday, 9 April 2020, at 1:05 AM JST. Note that the time is in Japanese standard time, so you might want to convert it to your local time if you want to get the episode immediately after its release. 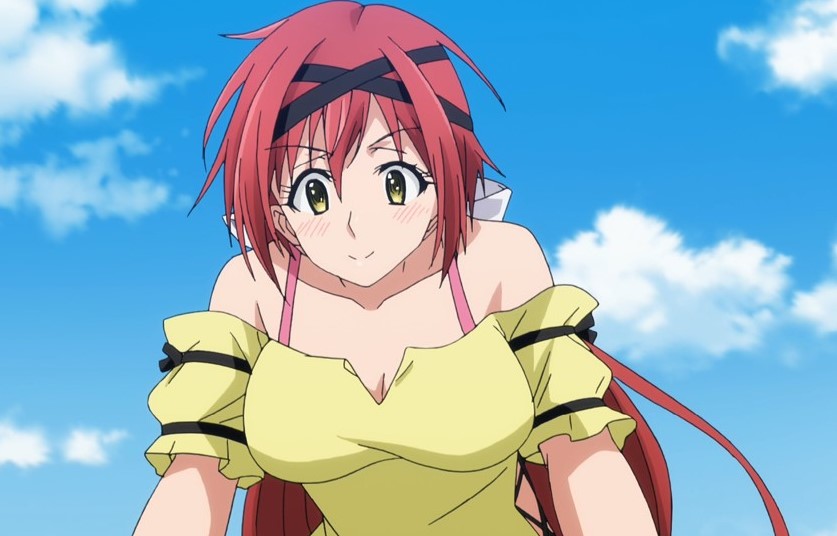 Nana had sent Murdoch and the others 300 years in the past as she wanted them to change what she has failed to. Poporo realizes that the technology they have is far more advanced than Alicia’s. So they needed to determine whether or not if Licht is really who he says he is. They appeared in the middle of a crowd of people and were wondering what could be happening. After seeing Litch amongst the others they realized that his age and appearances were not the same.

Chaos ensues within the crowd leaving Murdoch involved in a fight with some random delinquent. Tokikaze appeared to stop them but this only caused a conflict between him and Murdoch as they both underestimate each other. More and more people started showing up as even Pudding appeared as well. An announcement came through and announced that they were in Military school #13. Schmerman then appeared for a word with them only for him to tell a story of the rabbit and a hare. When others laughed at his story he had his instructor kill them with a gun as the situation got out of hand.

Things got worse for Hina as she was in danger and was about to be killed. But Tokikaze appeared and tried to help only for things to get worse. Licht appeared and told Schmerman that if they want to kill anyone they should start with him. This led to a confrontation between them only for the Military School’s Second Lieutenant to tell Schmerman to stop with the act as this turned out to be a test for them. If you happen to be curious as to what Plunderer Episode 13 will be bringing us, we have the episode’s preview, and you can check it on the video below.

For now, that is what the preview for Plunderer Episode 13 has revealed. The next episode will be airing on Thursday so it won’t be long before we see how things will go on from here. In the meantime, you can check other popular anime on our site as we always strive to bring you the latest news to date. As soon as the episode airs, we will also be bringing you updates som make sure to look for new content more frequently.

Hennessey Venom F5 Specifications, Colors, and All You Need To Know