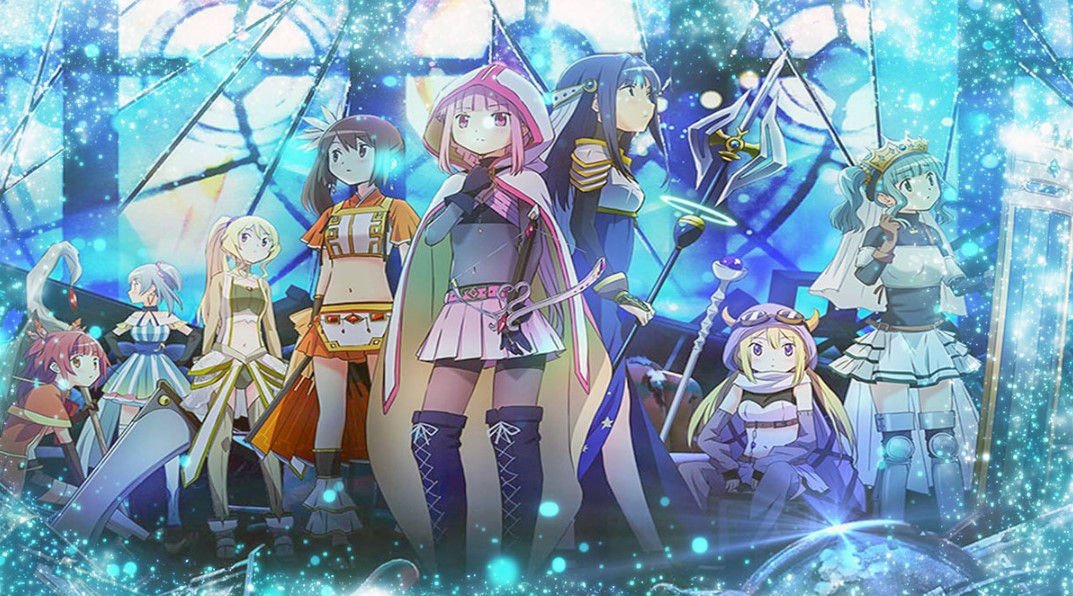 Magia Record Season 2 has been confirmed to be in production and will be under Studio SHAFT’s production. This anime made ist debut almost ten years ago. But now it has returned, and it looks like it will be around more frequently. The official account for the anime had announced on Twitter about the coming of Magia record season 2. This was also confirmed at the end of the side story that just ended last month as an announcement was made when the previous episode ended. Check out the official announcement below:

Magia Record has just finished and announced to have a season 2 ! pic.twitter.com/juL0dMuw7R

The first season was animated by Shaft studio, so it is likely that it will also be coming back for Magia Record season 2. The project will be helmed by Gekidan Inu, and Yukihiro Miyamoto will be assisting, and the music is to be handled by Takumi Ozawa

When Is Magia Record Season 2 update?

Magia Record is likely to be released in January 2021. If you follow the trend and the beginning that the first season picked up in January. It is expected that the second season would follow the same pattern as well. 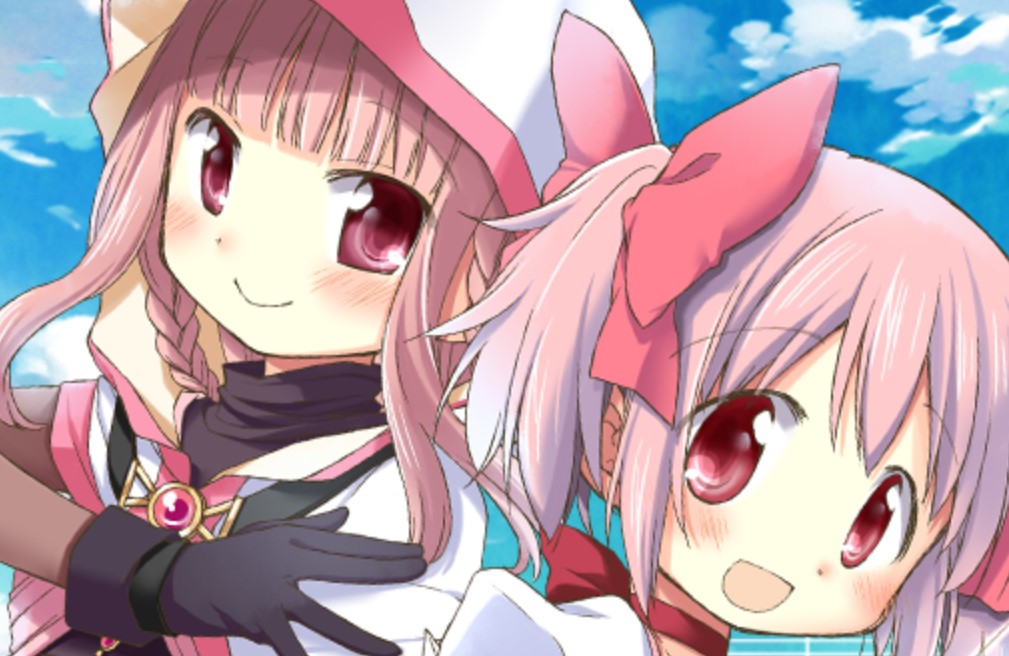 So far, the exact update has not yet been officially confirmed. So we will bring you more updates as soon as we get more news. I the meantime you can check other upcoming and ongoing anime shows as more of them are on the way.

What Will Happen In Magia Record Season 2?

The last episode of season 1 had brought a new perspective into the story, and this had opened up more story development for Magia Record season2 to continue. Kubey and the incubators seem to be harvesting the thermodynamics defying energy of Magical girls in an attempt to prevent the heat death of the universe. Kaede and Iroha can now reverse the transformations of witches back into magical girls as this phenomenon had led to the destruction of man magical girls in the past. The magical girls who managed to control their despair are also sid to gain the ability to summon their witch form and increase their combat powers. The new ability was referred to as Doppels by Touka and held more power within it.

Where To Stream Magia Record Dub/Sub?

The first season has just ended and is available for streaming in Funimation and Crunchyroll. The episodes are available in subed versions, and there have not been any official announcements regarding the English dubbed version. Similarly, Magia Record Season 2 is likely to stream within the same platforms as well. That’s all the updates we have for now. So make sure to visit our site more frequently we always have the latest anime news that we will be bringing yo for this Spring anime rush.