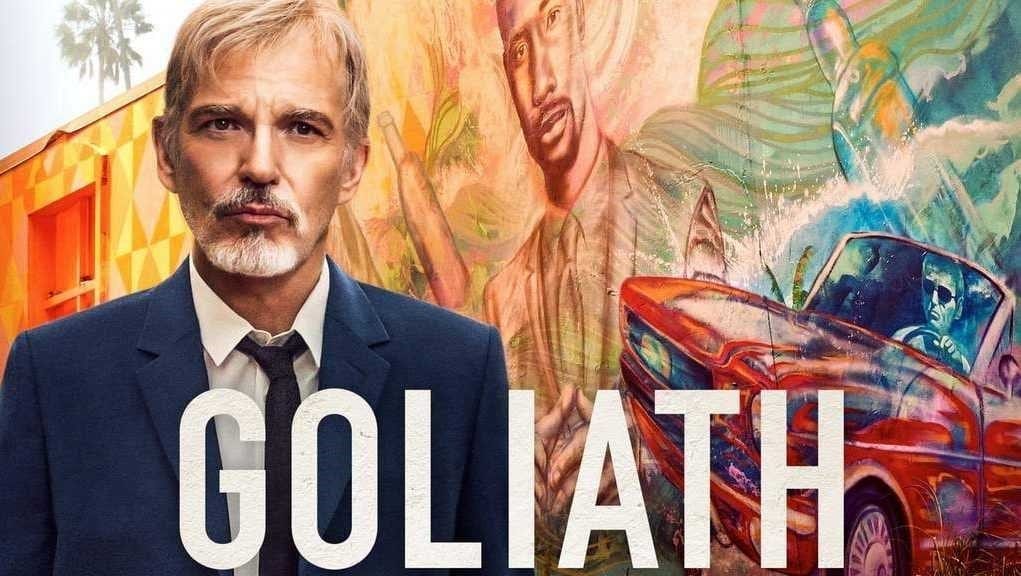 There are a bunch of cast changes and additions concerning Goliath, Season 3. On the upcoming Season 3, Julia Jones has been cast as a series regular and Leslie Grossman will star opposite Billy Bob Thornton, Dennis Quaid, and Amy Brenneman. Goliath is an American drama series, from David E. Kelley and Jonathan Shapiro that airs on Amazon. Must warn you of spoilers at this point.

In Season 3 of Goliath, a lead of the show, Billy McBride (Billy Bob Thornton) is asked to take a case in the Central Valley which has been struck by drought. It is here that he comes face-to-face with a new Goliath and his sister. The new dude is a billionaire rancher (Dennis Quaid) and his sister (Amy Brenneman). The same story all over again, Billy and his team are involved in resurfacing the truth, but enemies keep coming in the way, and Billy is forced to look deep into things.

So basically, it now is Central Valley v poor farmers, and this is where Julia Jones plays a key role. She portrays Stephanie Littlecrow, who’s a Hollywood stuntwoman and an heiress to a piece of property in Central Valley. Rancher (Dennis Quaid) and his sister (Amy Brenneman) come into conflict with Billy as he is neck deep into solving things at Central Valley. Rossman plays Rochelle Purple, a financial advisor.

In December last year, Goliath was renewed by Amazon for Season 3 despite poor ratings. Season 1 of Goliath came out in October 2016, and season 2 came out in June 2018 release. Season 3, for now, doesn’t have a set and nothing can be said. It’s too soon for the trailer as well, considering the announcement was made just in December. We willthis article with theas well as the promo as soon as they come out.