Capcom just released Resident Evil 3 remake a few weeks ago, but the relatively short gameplay left fans wanting more content. The whole Raccoon City was seen in better graphics, as well as in over the shoulder perspective. Of course, these type of remakes is seen in Resident Evil 2, featuring the Rookie Leon S. Kennedy and college student Claire Redfield. In Capcom’s next project, it seems like we’re going to play again as Leon, as there are rumors about Resident Evil 4 Remake being cooked right now under Capcom’s game kitchen.

According to a report by VGC, it seems like a Resident Evil 4 remake is currently in development. The remake is being produced by M-Two, in which, according to the same reports, are on this project since 2018. Red Works and Capcom are also involved in the game programming and directing of the remake. OG game director Shinji Mikami is also working with the team (though only for advice and direction). A report by VG247 stated that staff for RE4 remake would be bigger than RE2 and RE3.

Unfortunately, fans of the franchise should need to wait until 2022 before seeing Leon’s roundhouse kick in the remake. There are also fans who are in debate of whether a remake is actually needed, as the original game itself aged like a fan wine and has a large playability potential.  But while the heated discussion is going on, a lot of fans can agree on several things: there’s a lot of things that should be left untouched. Here are the five things that should be included in the Resident Evil 4 remake. 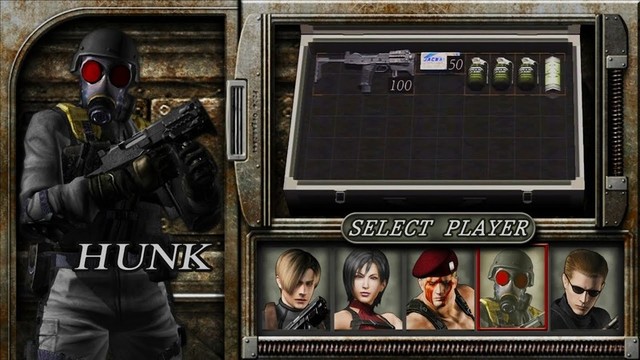 Even after the original game timeline is finished, there’s still a decent amount of after-game contents that you can explore. One of these games is the Mercenaries option, where you can play as Leon, Ada, Krauser, Hunk, and even Albert Wesker to take down all the ganados you can kill before the time runs out. This is the option to feel badass and play with characters other than Leon.

The other after-game content is the Separate Ways, in which the player can play Ada’s adventures in the game. There are parts where you can encounter Leon’s AI surviving the village, especially during the first hours of the game. Hopefully, this part will stay in the remake, instead of adding a multiplayer option like what they did in Resident Evil 3 remake.

4. Salazar And His Sassiness 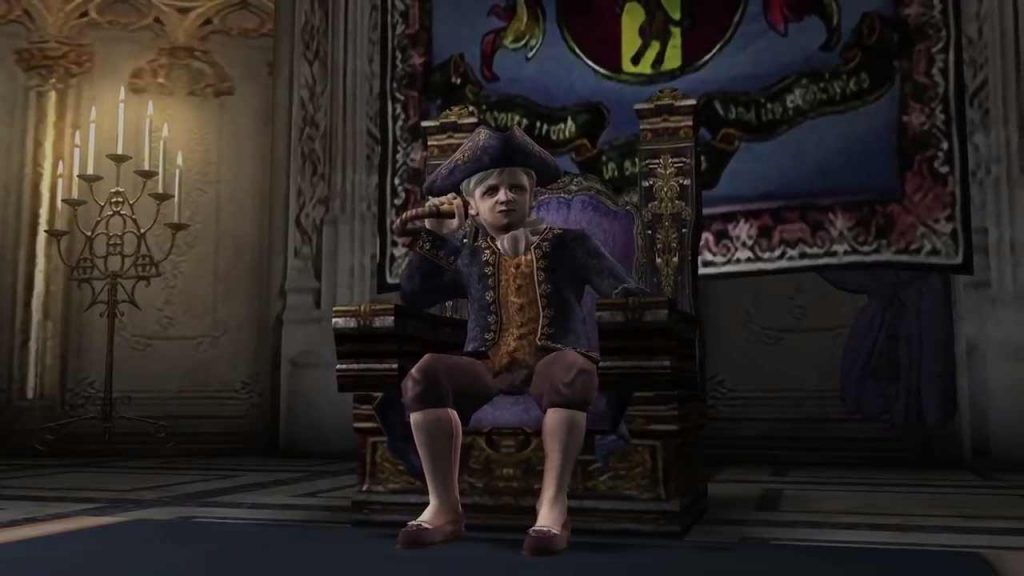 When you think about the Resident Evil 4 villain, you would think about Osmund Saddler on his fancy purple robes and his weird-looking staff. Saddler is the last boss of the game, which can only be beaten by Ada’s rocket launcher. But when you ask who is more memorable, the answer would be the Sassy Castellan himself, good old Salazar. Salazar is one of the main executives in Los Illuminados. Believe it or not, he’s only 20 years old at the time of the game.

The fight in Salazar’s castle is one of the most memorable fights in the game. There’s a lot of ways you can defeat him. You can give him a hailstorm of handgun bullets, a taste of the Magnum, or even a one-shot kill with the Rocket Launcher. These are all equally satisfying when he goes down after the fight. 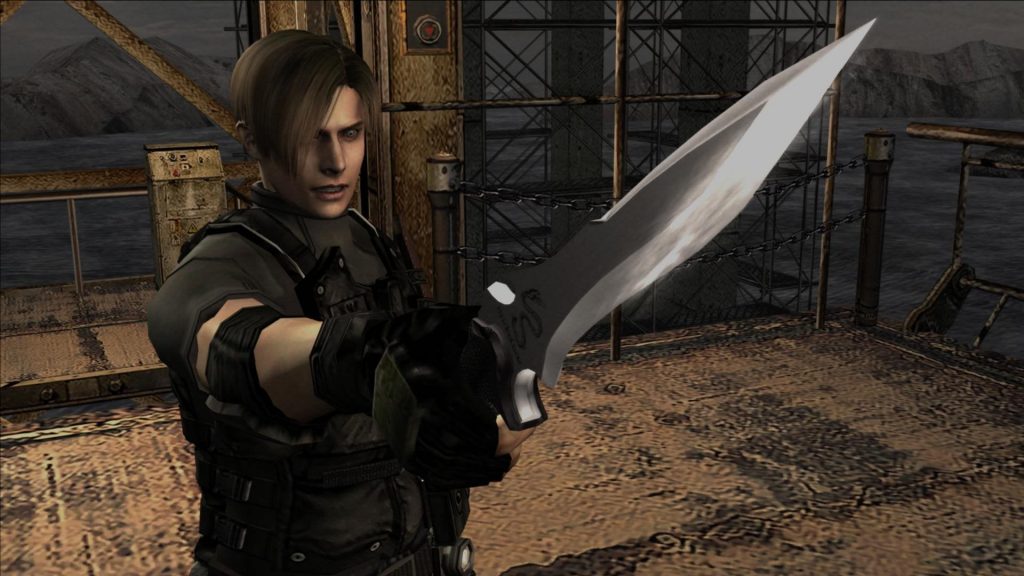 There’s a lot of available weapons in Resident Evil 4, including Leon’s Matilda and the fan-favorite Red9. You can even use a rocket launcher at every boss fight, as long as you can afford it. But there’s one sweet weapon that is more memorable than any of these guns: its Leon’s trusty and reliable knife. Although the knife item is already a staple in many Resident Evil games, nothing is more iconic than Leon’s knife.

The knife is one of Leon’s starter weapons besides the standard handgun. M Resident Evil 4 veterans are even able to defeat the El Gigante using the knife only. There’s still no new details available regarding Leon’s knife in the rumored Resident Evil 4 remake. But fans of the original game are positive it would appear in the remake because of Leon’s scenes with a minor antagonist. 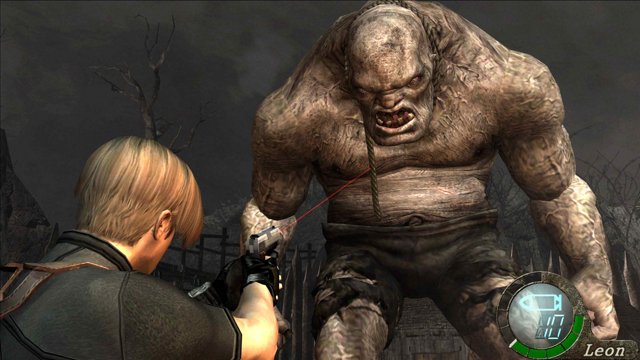 Mr. X, Nemesis, Birkin, and even the Alligator are the biggest B.O.W. set in Raccoon City. Although all of them are very powerful enemies, Resident Evil 4 monsters can be equally terrifying. Do you remember how powerful the El Gigante was when he first appeared in the game? Without the white dog helping you out, it would be really difficult to face this monster out.

How about the Del Lago monster that you need to face in the river? The fight is one of the most unique boss fights in the game, as you can only use the (seemingly unlimited) supply of harpoons in the boat. And last but not the least, the frustration of fighting the Regenerator for the first time (when all guns seem to not work) are worth re-living in its full glory. Hopefully, these monsters will be kept in Resident Evil 4 remake. 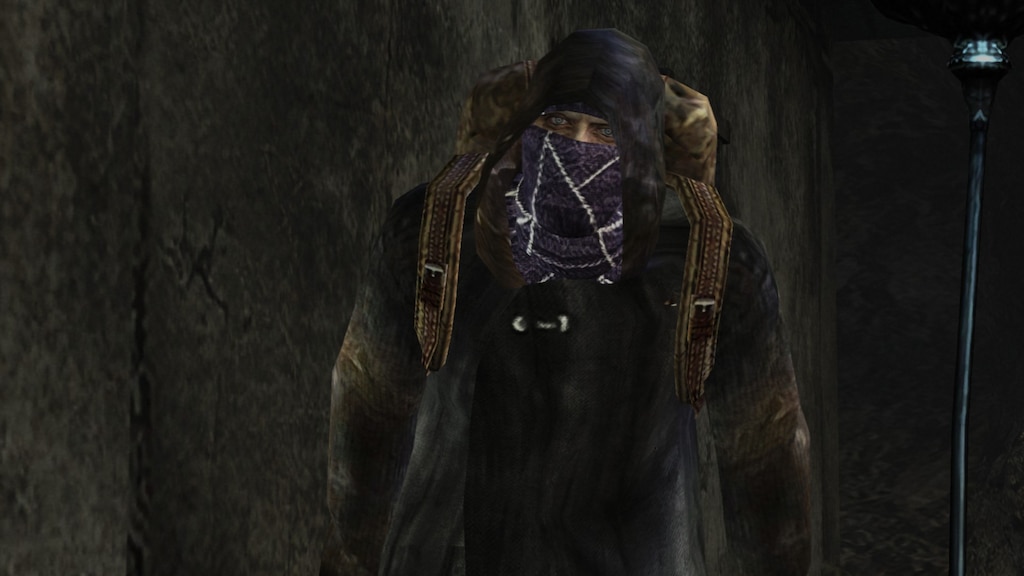 And last but not the least, the Resident Evil 4 remake should include The Merchant. Although his business sense and supplier is quite questionable, his meme-worthiness managed to charm the fans in the original game. Like, who would create a business just to sell for one American customer? Either way, his “What’re ya buyin? Stranger”  catchphrase is very memorable, and its Capcom’s loss if he will not be included in the game.