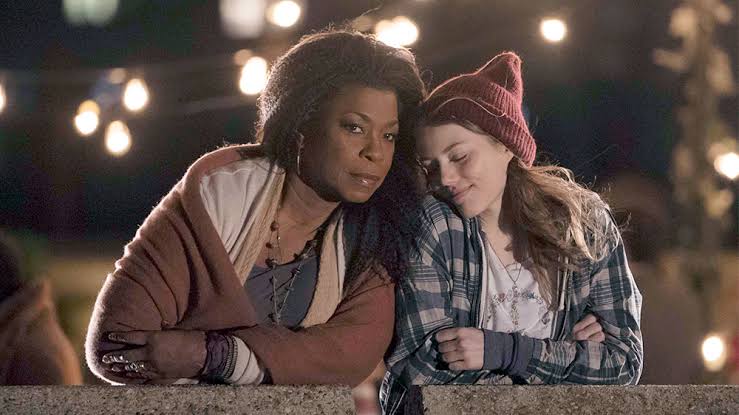 In this post, we are going to talk about The Village season 1 episode 5 update, where to watch, and spoilers. The show is new, but it has been given prime time slot of 9 PM on Tuesdays, which means NBC has high hopes for it. So, we will take a quick recap of the last episode before going on to talk about the next episode. Beware of the spoilers in the next paragraph.

We saw that Katie had to take some decisions related to her pregnancy, while Sarah was very excited to be a grandmother at the age of 35. Also, Katie finally found the thief, who was Liam, and she confronted him. Also, Enzo met a lady, and they both had a good time together, and she gave a hint as she left a book while she left. However, Enzo was too dumb to understand it, and he again left the opportunity. Now, let’s talk more about the next episode ahead!!

The show is now four episodes deep into the first season, and the fifth episode is supposed to drop this week. The fifth episode of The Village season 1 is scheduled to release on 16 April 2019. The show is broadcasted on NBC channel at 9 PM every Tuesday. The next episode is titled ‘Laid Bare.’

The show can also be streamed online as we know because all the NBC shows are available to be watched online on the NBC app. Moreover, many online streaming services provide streaming for NBC such as Roku, Sling, DirecTV Now where viewers can stream The Village at the mentioned time. The following paragraph will consist of spoilers from the next episode.

We will see in the next episode that Sarah would be there while Katie sees her first day of work at the nursing home. Also, it would be crucial to see what Enzo does to get the love, which he almost got, back! Also, we will see Ron and Patricia organizing an Open Mic night. Take a look at the trailer of the next episode!