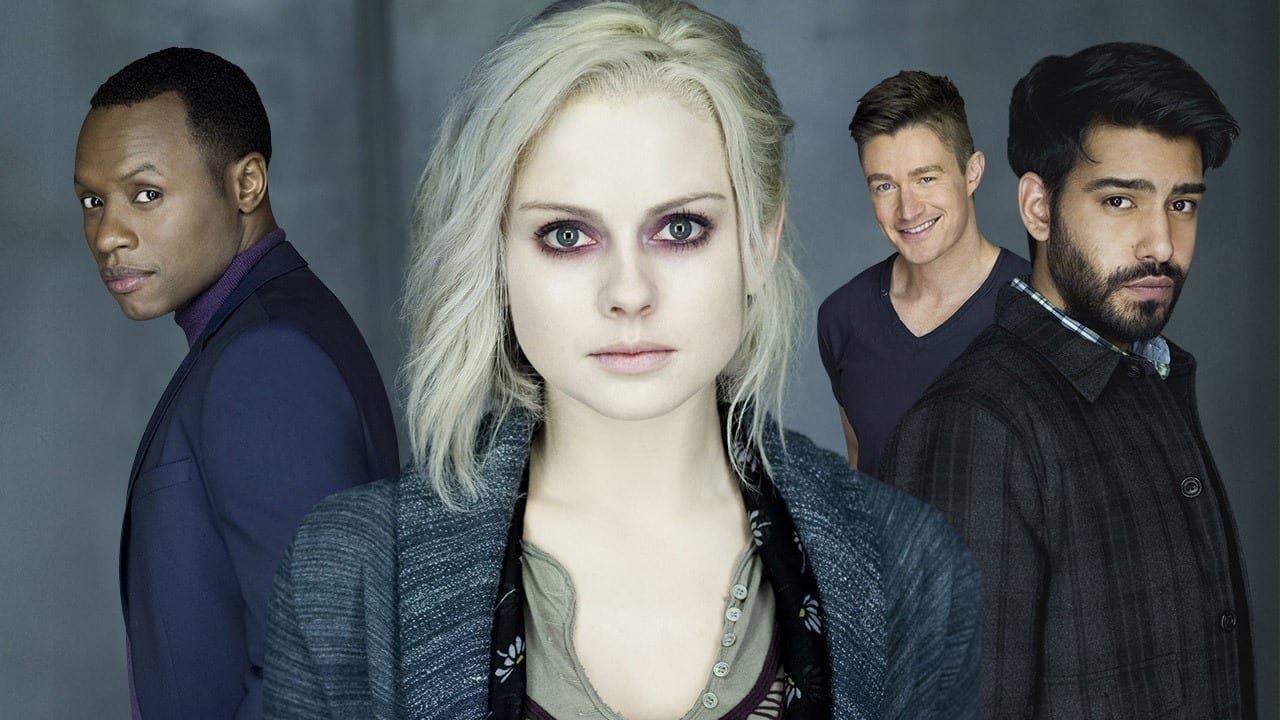 iZombie has been entertaining fans ever since its debut back in 2015, and with season 4 concluded, fans are now looking forward to the upcoming Season 5 of iZombie. It has been a rough time for fans lately as many of their favorite shows got canceled by the CW Network and at some point, it looked like iZombie will become a victim as well. However, things have settled down, and we know for sure that the T.V. series is returning. So, here is everything you need to know about the upcoming iZombie Season 5.

Though it’s high time for fans that the show is returning, we should not neglect the fact that it will also be the final season of the show, so let’s hope they have planned to end it perfectly with every question answered.

The official plot of Season 5 has not been revealed yet, however, according to a report from TVLine, fans will witness the fate Liv and Major’s relationship in the upcoming season. In the interview, Rob Thomas said that he doesn’t know the resolution yet but, everyone will feel like it being resolved, and they have planned it perfectly since it will be the final season.

He further added that they don’t do the ‘Sopranos ending,’ and they will provide fans with some sort of answers regarding the zombie kind. They will end the show in a meaning full manner with a perfect resolution without instead of driving it to a random conclusion.

The cast for the upcoming iZombie Season 5 includes:

Updated on March 28, 2019:
iZombie’s last season is heading closer now, but it is a bit different from how fans perceive it. We’re told that iZombie was originally set to be a five season show anyway. The creator saw the show ending within five seasons, so we don’t have to worry about any kind of cliffhanger ending. The show is gonna end just how the creators wanted, which is a good thing maybe.

Will there be a sequel or a spin-off? We don’t know, and we don’t expect it to happen. The thing is, the show isn’t exactly hitting good numbers either. So, while a sequel or a continuation is possible, we don’t think that it is likely going to happen. Let’s all just hope for the best heading into iZombie Season 5.

We know that the show is supposed to return soon, and we have the confirmed update for the fifth season of iZombie. The show is supposed to return on 2 May 2019. So, it’s not going to take long while we see Clive and Liv solving cases again! However, trailer has not been released for the next season, which is confusing. We might see a trailer soon, maybe in a couple of weeks.

The title of the first episode has been revealed, which is ‘Thug Death,’ and the synopsis suggests that both the main characters will be seen solving a very complex case. It will be about a murder which has no body or brain but but a low quality video and some blood. It would be interesting to see the duo solving cases!