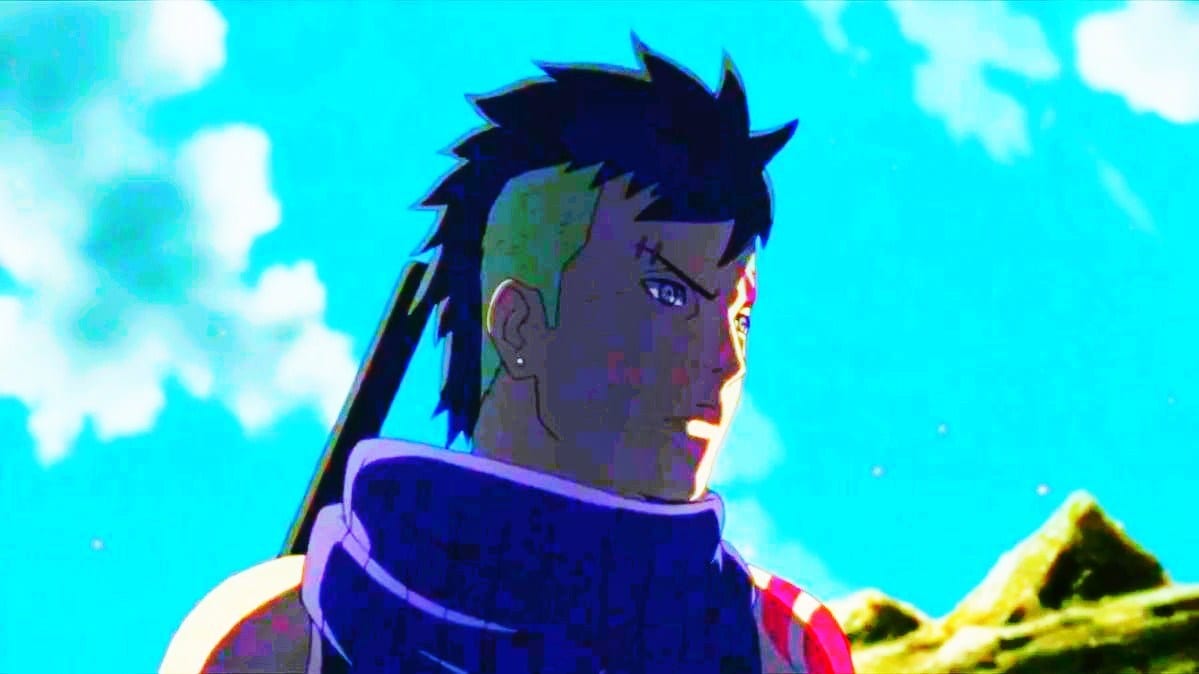 Boruto manga has been very interesting for the past few months. I think every chapter since the Ao arc has been enjoyable and the story is actually getting better with each passing chapter. While the Boruto anime may not be as good yet, I’m pretty sure that once the anime does pick up the manga part of the story, it’ll be a hundred times better than it is right now.

This month’s Boruto chapter proved yet again that Ikemoto and Kodachi are handling Boruto as well as they possibly can. The story is interesting, and the development has been exciting. So, let’s discuss what may end up happening in the next Boruto chapter, shall we?

So, Boruto Chapter 34 confirmed Boro and Kodo as the two remaining members of Kara. At the same time, we saw Delta’s body explode at Konohagakure. Her drone went safely back to Kara’s laboratory, and there she had more bodies. Delta turned out to be Amado’s daughter. Kashin Koji is as big a mystery as anyone right now. He said that Naruto could not defeat Jigen. So, how strong is this guy?

I think Boruto Chapter 35 is going to show us Kawaki’s progression over the last few weeks. He’s been getting good consistently and is officially Naruto’s student now. His meeting with Kurama is what excites me the most. We’ll probably see what Kurama thinks of him. I think that Boruto will also have to train, so for that reason, I think Sasuke might be heading back to the village soon as well.