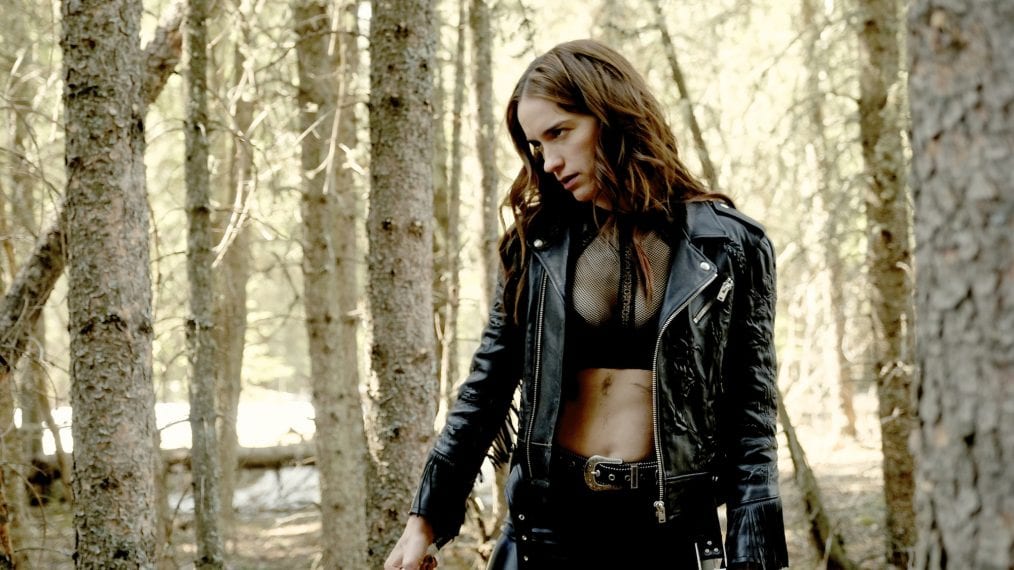 Wynonna Earp has been continuously dividing people throughout the last few years, and that remains the same today as well. The show’s fourth season has had a lot of people worried because there’s talk that it might never happen. But, there’s more to it than just that. So, if you’re one of the fans who want to know more about Wyonna Earp Season 4, you’re at the right place. In this post, we’ll be discussing everything they we know about the fourth season of this show. So, let’s get started!

Before we begin, please note this post may contain official spoilers from the previous seasons of the show. If being spoiled is not for you, I suggest that you stop reading the post here. However, if spoilers don’t bother you, we can get started. Also, note that we did not create the spoilers or leaked them. They’re available all over the internet.

The first three seasons of the show have been fairly popular. Fans have enjoyed watching them despite hate from certain sections of the fans. However, overall, you can count it as a successful show. Despite all that, the next season of the show hasn’t been announced yet, which is worrying. So, why exactly is that? Well, recently we were told that the show is having money problems, and that’s why we haven’t heard much about the fourth Sea yet.

A social media trend going by #FightForWyonna started in order to help the show survive, but there’s little it can do unless more money is somehow amassed. What we do know is the fourth season of the show has been planned already, but it has since then been delayed.

Will we ever get the fourth season of Wynonna Earp? We don’t know for now. We’ll let you know as soon as more information breaks out.