This drama will be bringing us fourth latest episode of Brutally Young in a row it will be the second last of the week revealing us more mysteries and more life about young teenagers trying everything to hide the truth of the past, in this post we are going to talk about Brutally Young Episode 9 let’s find out what will be happening below.

Brutally Young Episode 9 will be released on Thursday, 30 April 2020, at 21:30 PM HKT Hong Kong Standard Time. This drama will keep on releasing new episodes from Monday to Friday and will still be running 45 minutes each episode for five days in a week. 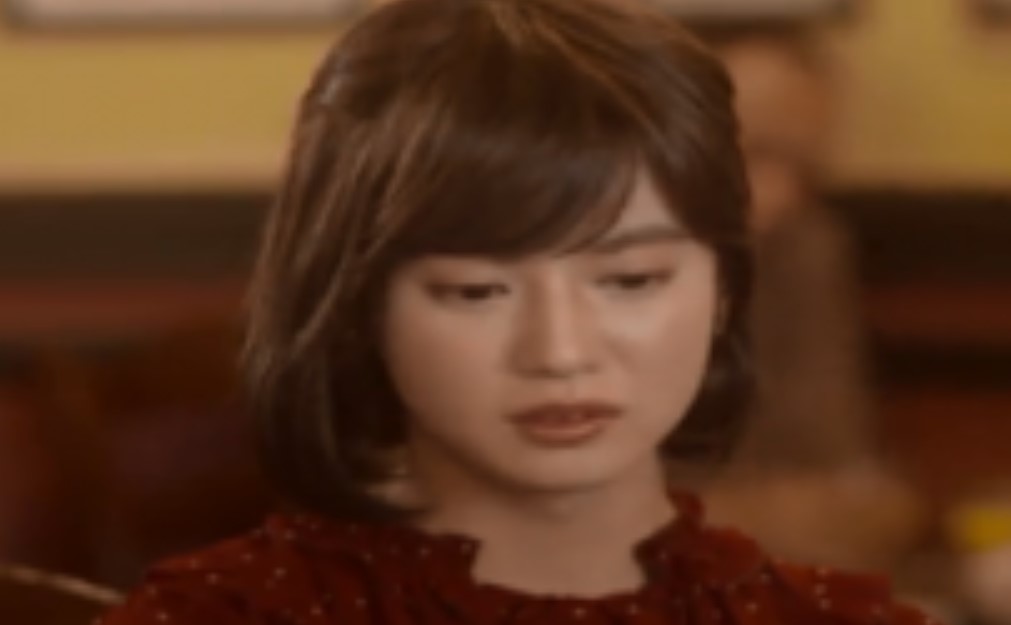 Brutally Young Drama will be bringing us how will Inspector Ruan Lijin of the serious crimes team will handle the murder case and how he will gradually reveal the truth as all the people trying to reveal the truth are being destroyed. This season this drama will show us more about mystery, crime, and thrilling episodes so make sure not to miss it as the mystery about the murder of the villager will be revealed soon.

Where To Stream and Watch Brutally Young Episode 9?

The latest episodes of Brutally Young will be available on Rakuten Viki online streaming websites as soon as they are released including episode 9, it will be easily accessible for those who are not in Hong Kong region, It will also be available in English subtitles bringing you the latest episodes and will always be broadcasted in local Hong Kong television channel TVB Jade for every weekday

When Will Nex Episode Be Released?

The next episode of Brutally Young will be released on Friday, 1 May 2020, at 21:30 PM HKT, Hong Kong Standard Time, that will be the last episode of the week and comes back again on Monday with a new drama episode.

For more updates about Brutally Young, We will keep you updated for the latest news and episode about Asian dramas, you can keep visiting our home page regularly as we will always bring you more of hot trending and popular Asian dramas you might be interested in watching them. Keep in mind that as soon as new episodes of Brutally young are released, we will be bringing you more updates on the releases of new episodes and new popular dramas.