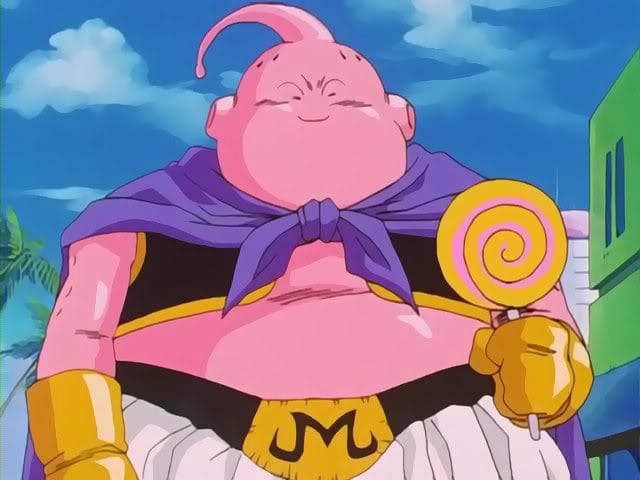 Dragon Ball Super Chapter 48 is something that the fans have been waiting for since last month now. The previous chapter saw the arc enter the thick of the battle and now we’ll see more exciting stuff as we move forward. Just like you guys, I’m anticipating the next chapter to be incredible, so let’s discuss what we’re getting into next.

Dragon Ball Super Chapter 47 saw Majin Buu enter the fight. Vegeta and Goku were not at full power, so it was hard for them to fight Moro. Just then, Merus and Jaco arrived with Majin Buu and the fight began.

It seems that Majin Buu has tapped into the memories of the Daikaioshin and now he remembers facing Buu when he did in the past. When they fought, it was clear that Buu had the advantage over Moro and that’s how I expect the next chapter to be as well.

However, I expect Moro to get even more powerful as we go forward, and when that happens, we’ll see Buu on the back foot. Goku and Vegeta have to get involved in the fight again, in my opinion. That’s not really possible unless Buu is getting dominated by Moro. So, I expect Moro to fight back to some extent.