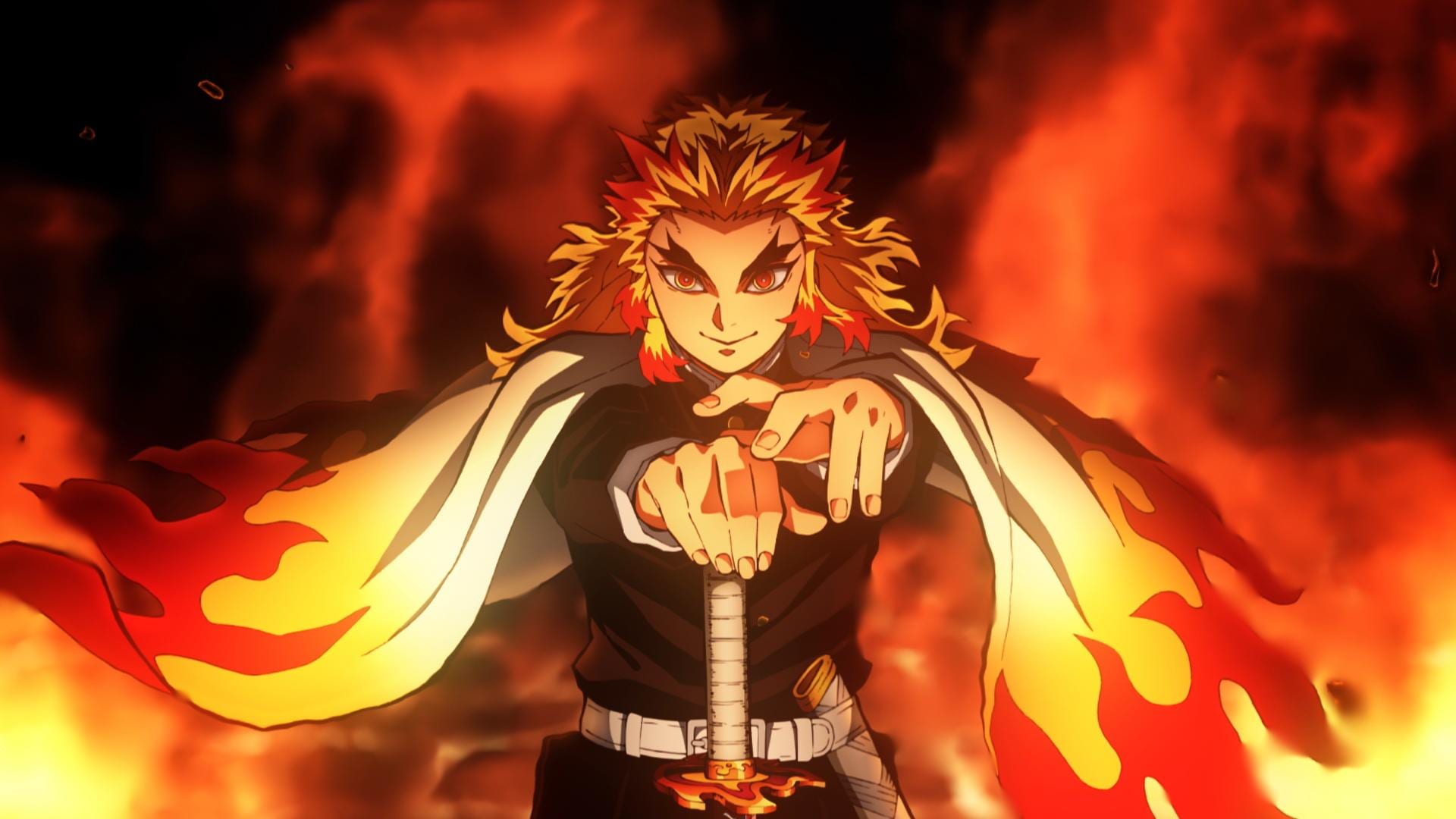 Instead, we got a movie announcement for Kimetsu no Yaiba’s sequel. The story is set to continue with the movie adaptation of the next arc, which is called the Demon Train arc. Fans are extremely hyped for what’s to come and now that a continuation has been officially announced, all of us can’t help but get more hyped for it. With that, let’s discuss the upcoming Demon Slayer movie, shall we?

When is Demon Slayer Movie update?

Demon Slayer Movie will be releasing in September 2020, but this is a speculated update. The exactof the movie is unknown.

We finally have anon Demon Slayer: Infinity Train movie and its new trailer, AnimeTV on twitter reported that Abema TV will be exclusively broadcasting the trailer, visual and new information of Demon Slayer movie in Japan on their channel around 10:30 PM in Japan Standard Time.

We willyou with further developments, till then, happy demon hunting.

So, the first question that everyone has on their minds right now is probably about when the movie is coming out.

The movie is going to focus on Rengoku, which has all the fans very excited! We’re looking forward to more updates from Ufotable, and hopefully, we’ll get more than just a PV andas well.

Fans have welcomed the decision to turn it into a movie. Most of them say that this would mean that Season 2 won’t be rushed, a movie will fit perfectly into the requirements of the above-mentioned story. Others have said that Rengoku deserves a movie, whilst there are some who would have preferred a Season over a movie. But more than anything, the animation series has been touted as beautiful and therefore people cannot wait to watch a movie of the same.

Manga readers say that viewers are going to be in for a treat. Demon Infinite Train Arc into a movie is a great way to handle the stuff. The arc though is important, but it would be short of a season and too long for two episodes. So, what’s happened is for the best.