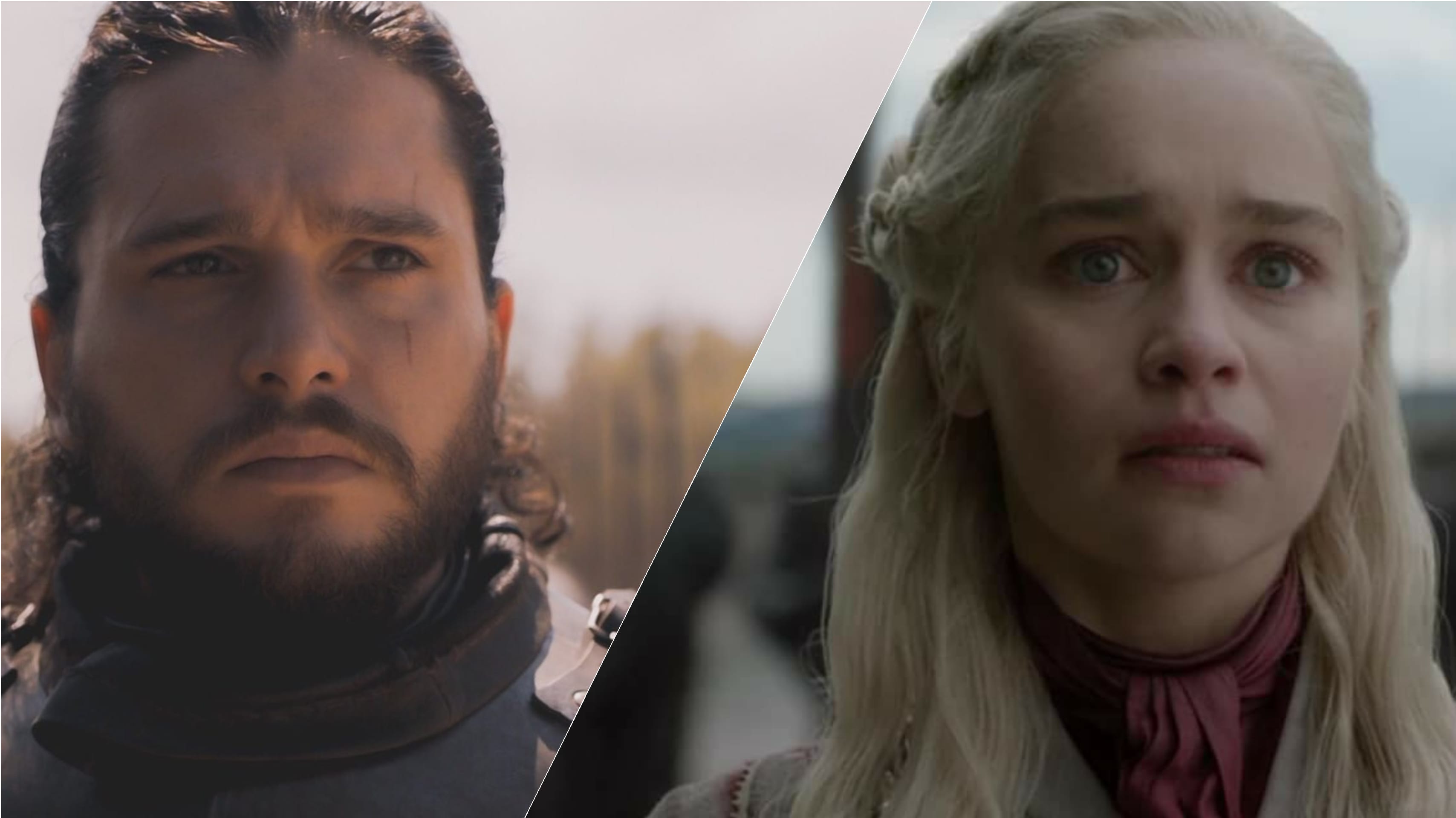 It’s that time again, folks! Game of Thrones Season 8 was filmed with very tight security, yet they couldn’t prevent leaks from emerging online. Every single episode of Game of Thrones Season 8 has leaked online and it seems that the plot of the show has leaked now as well. Both Episode 5 and Episode 6 have their entire plot out and if they’re to be believed, fans are in for a tragic ending. So, let’s get to the spoilers, shall we?

Just a little note before we begin; the spoilers that I’ve mentioned here are likely to be true. This is because of the fact that these spoilers came out months ago and they got stuff from Episode 3 and Episode 4 somewhat right. So, we’re heading into spoilers territory. Please do not continue if you don’t want to spoil the show for yourself. If you don’t mind spoilers, let’s get started!

So, Episode 5 will focus on Daenerys’ attack on King’s Landing. According to the leaks, she will burn everyone and it will be a highly one-sided battle. Cersei and Jaime will die. Arya will be there, and the Mountain will die at the hands of the Hound. After the battle, Dany will make a public speech and she will not be received well. She’ll get a lot of hate for what she did and Tyrion will resign as Hand of the Queen.

Dany will have him arrested and Varys will be executed too. Jon isn’t pleased with what she’s doing and neither is Tyrion. Tyrion tells Jon that his family is in danger as long as Dany is alive because he’s a threat to her claim to the Iron Throne. There is some missing stuff and we know that the final act of the show is Jon Snow stabbing Daenerys Targaryen after pledging himself to her.

She goes over to touch the Iron Throne as she bleeds and dies. Jon surrenders himself and punishes himself by going on an exile beyond the wall. Drogon bursts in the Throne room and goes crazy. He melts the Iron Throne and carries Dany’s body and leaves. A council is formed and Bran is elected as King. Tyrion, Davos, Sam and Bronn are on his council.

Just for the record, we cannot speak for the accuracy of the leaks, but this is what we think is likely to happen. Do I like it personally? No, not at all. I think it destroys all the characters that I hold so dear, but it is what it is. You can decide whether you like it or not for yourself. Let me know your thoughts in the comments section below!