Android Q Beta Updates And All You Should Know

After the announcement of 2.5 billion active Android devices at its I/O 2019 developer conference in Mountain View today, Google released the third Android Q beta. The preview included anto SDK with system images for the Pixel, Pixel XL, Pixel 2, Pixel 2 XL, Pixel 3, Pixel 3 XL, and the official Android Emulator. And if you are already enrolled in this beta and have received Android Q Beta 1 and Beta 2 on your Pixel device, you will automatically get theto Beta 3. Google is also bringing Android Q Beta 3 to third-party phones, bringing the total to 21 devices from 13 brands. Down below is the full list of devices:-

The company launched Android Q Beta 1 in March and Beta 2 in April. It is moving much farther than previous Android betas which is unheard-of. To help the company to keep the beta coming, you can submit feedback, as well as file platform issues, app compatibility issues, and third-party SDK issues. Beta 3 recently dropped. Down below are the features that came with the Beta 3:- 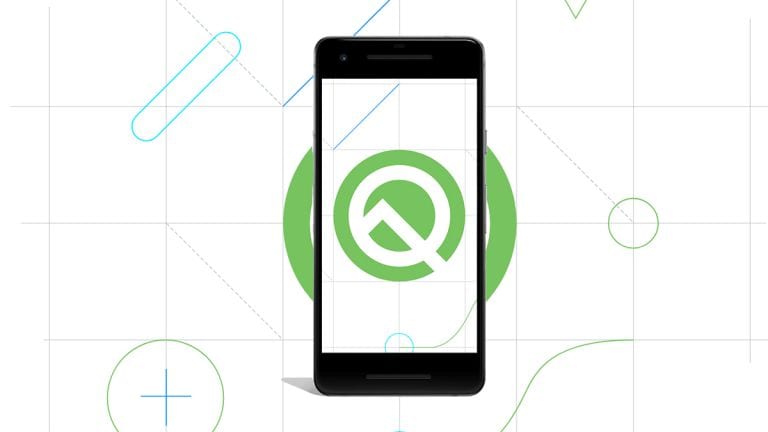 The first thing the company did is mention that Android Q is “the first operating system to support 5G.” Qualcomm and Google worked together on 5G support for. The user will have greater control over when the apps can get the location. As we know, some apps still ask for the user for permission, but the user will get a choice when to allow access to their location. The security has been improved as Google has extended its BiometricPrompt authentication framework to support system-level biometrics, and it’s extended support for passive authentication methods such as the face. Also, Android Q supports new TLS 1.3, which enables TLS 1.3 by default for all TLS connections made through Android’s TLS stack — Conscript — regardless of target API level.

There is another feature that is worth noting that is Project Mainline. With this, the Android devices came to be kept up-to-date with code changes delivered through Google Play. The company says it will enable it tospecific OS components that won’t require a full system update. What it does is it downloads from Google Play in the background and load the next time when the phone starts up. Google says the source code lives in the Android Open Source Project and updates will be fully open-sourced as they are released. This will be available of all devices running Android Q, or it will be available later able to get Project Mainline. Some other features that will be coming are Dark theme, Gestural navigation, etc.

This year, Google is planning six betas in total. Three betas are down, three more to go. Here’s the preview schedule:

I Think You Should Leave With Tim Robinson Season 2: Netflix Cast