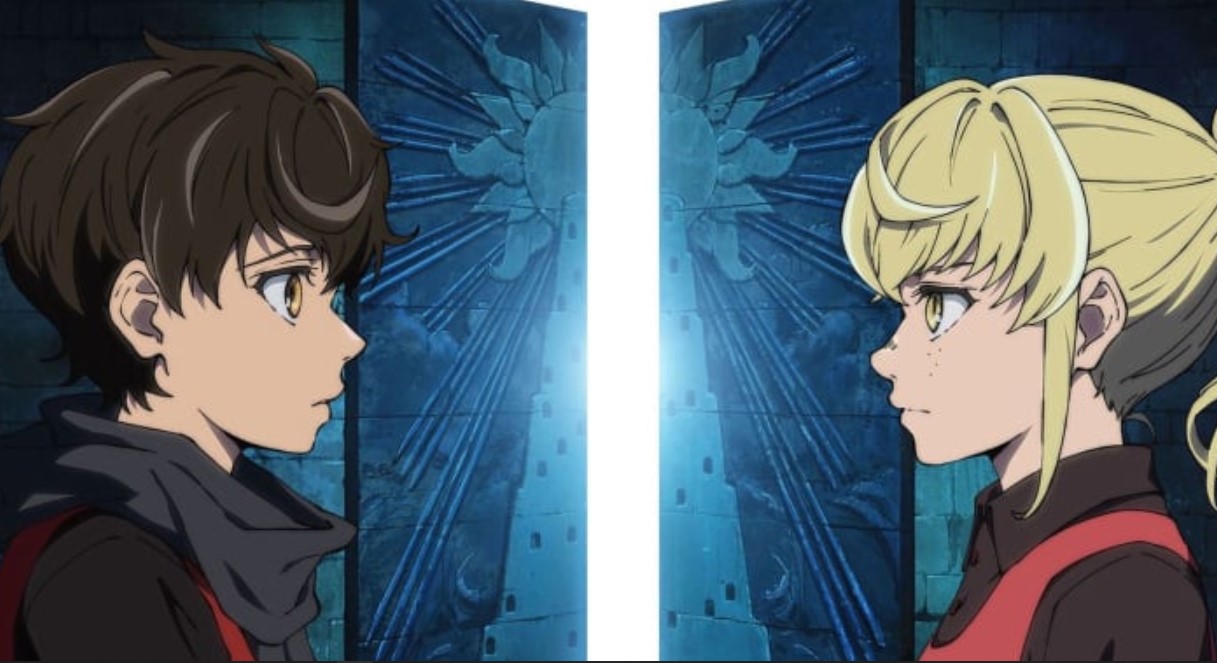 Tower of God has recently become one of the most popular anime for Spring 2020 anime releases with its interesting developments of events in the latest episodes. In this post, I will be sharing with you guys the latest updates about Tower of God episode 7 all developments about the upcoming episodes. Let us start by looking at the next episode details below.

When is Kami no Tou Tower of God Episode 7 update?

Kami no Tou Tower of God Episode 7 will be released on Wednesday, 13 May 2020, at 11:00 PM JST. This might be different from your local time as Japanese time is way ahead of many countries. It will probably work in your favor since it will still be earlier in the day. Let us check out how things have been going in the latest episode so far. 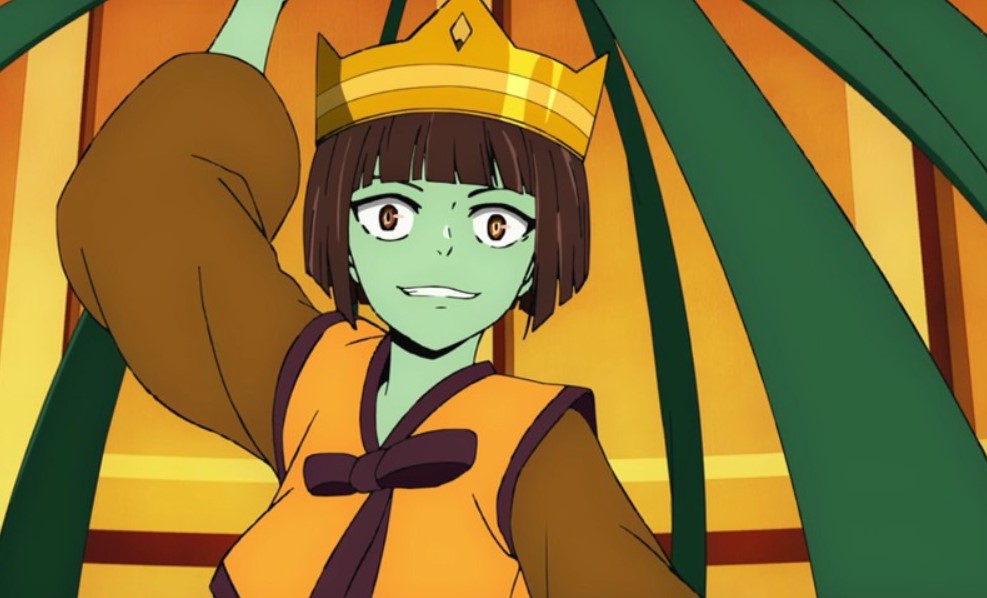 Previously on Kami no Tou Tower of God Episode 6

After five days have passed since the crown game. Rachel requests that Khun lie to Bam that she was never there so that to prevent both of them from becoming each other’s burdens. Khun notices that she doesn’t really care about Bam and works to distance both of them to fulfilling Rachel’s request in the process. Anaak steals the Black March, but it refuses to listen to her.

Bam reawakens, Khun tells him about how Lero Ro assigned them all positions in their teams to start the fourth test Fisherman, Spear Bearer, Lighthouse Bearer, Scout, and Wave Controller. Bam receives the Wave Controller position that utilizes Shinsu to support team members but the position is warned by the floor bearers that receiving contracts only shackle him. Everyone works hard in order to pass in their classes.

As Anaak is very angry and Endrosi battles in their class, the current Anaak is revealed to be the real Princess’s daughter who her parents were killed by the other Princesses encouraging her to enter the tower for her to be able to take revenge.

That’s all we have for now, with only 13 episodes scheduled for this anime,  we are already halfway through. Well at least it tells an interesting story filled with lots of actions and the