No Good Nick Season 1 Part 2: When Will It Return On Netflix? 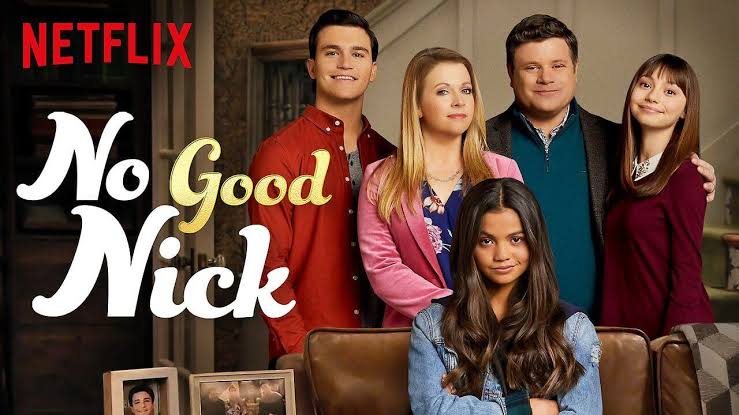 Season 1 of the Netflix shows No Good Nick hit the online streaming giant on April 15, a day after Game of Thrones aired. Fans loved the show, and are already craving for Season 2. No Good Nick isn’t all that far away because, a. The show has been confirmed and b. It has been revealed that No good Nick will be released in the fall of 2019. That waiting period isn’t far away from now.

The things are that No Good Nick Season 2 had been shot and done away with in terms of production. The team is in the post-production phase. This news was brought to us by the showrunner and executive producer David H. Steinberg in a Twitter post himself. He said that the cast and staff finished filming the 20th and final episode of No Good Nick. No Good Nick Season one consisted of 10 episodes. Season 2 will air the remaining ten episodes, hence making that total count up to 20. Season 2 of No Good Nick is aka Part 2 of the same.

The plot details to are somewhat in the open. It will pick up right where part 1 left off. That’s right after the “The Jam Auction” episode’s reveals and twists. In “The Jam Auction,” Liz Thompson (Melissa Joan Hart) found out that her new foster daughter (Siena Agudong) is an impostor, she is pretending to be Nicole “Nick” Patterson.

Siena is nothing but a con artist who infiltrates through the ranks of their family. All it wants is to avenge those who unknowingly ruined her life. She happens to fall in love with the family, every one of them, from Liz, Ed (Sean Astin), to Jeremy (Kalama Epstein) and Molly Thompson (Lauren Lindsey Donzis).

Season 2 of No Good Nick doesn’t have a release date as of now, its too soon at this point. More details are awaited.