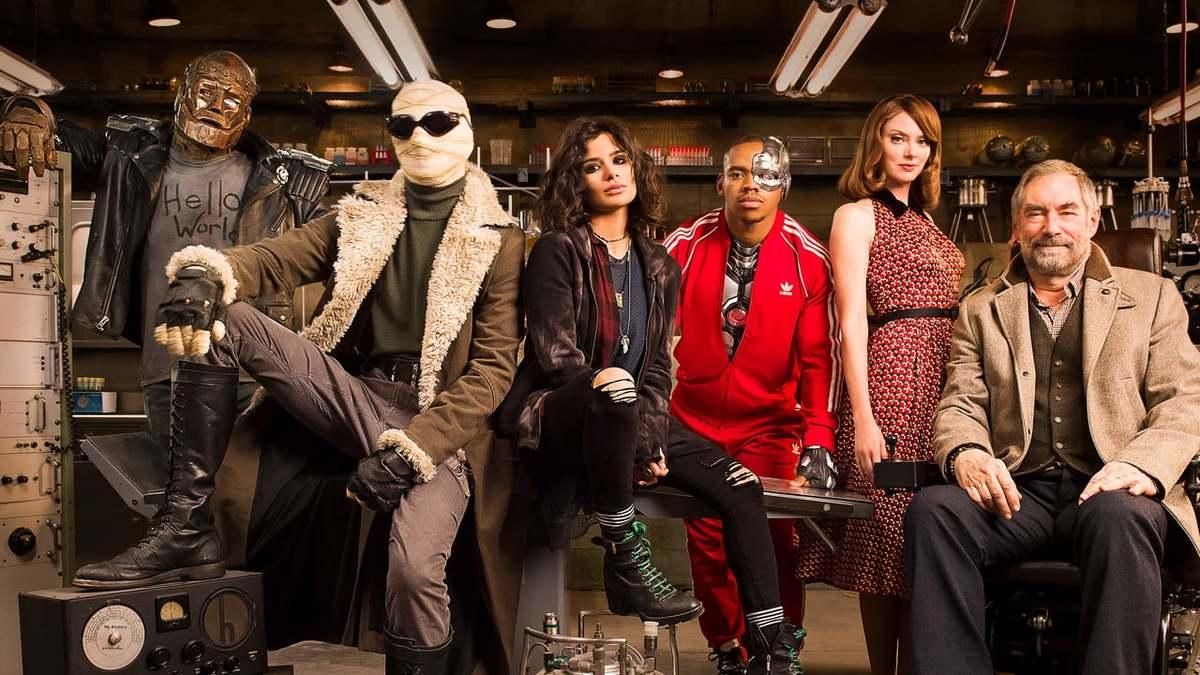 The American web TV series Doom Patrol will be returning with Doom Patrol Season 2, and fans of the show are extremely excited to see what will happen in the story of the upcoming second season. Numerous reports and details are circulating on the internet, and we have gathered all the recent updates and information regarding the show, so here is everything you need to know about the upcoming season of the show. 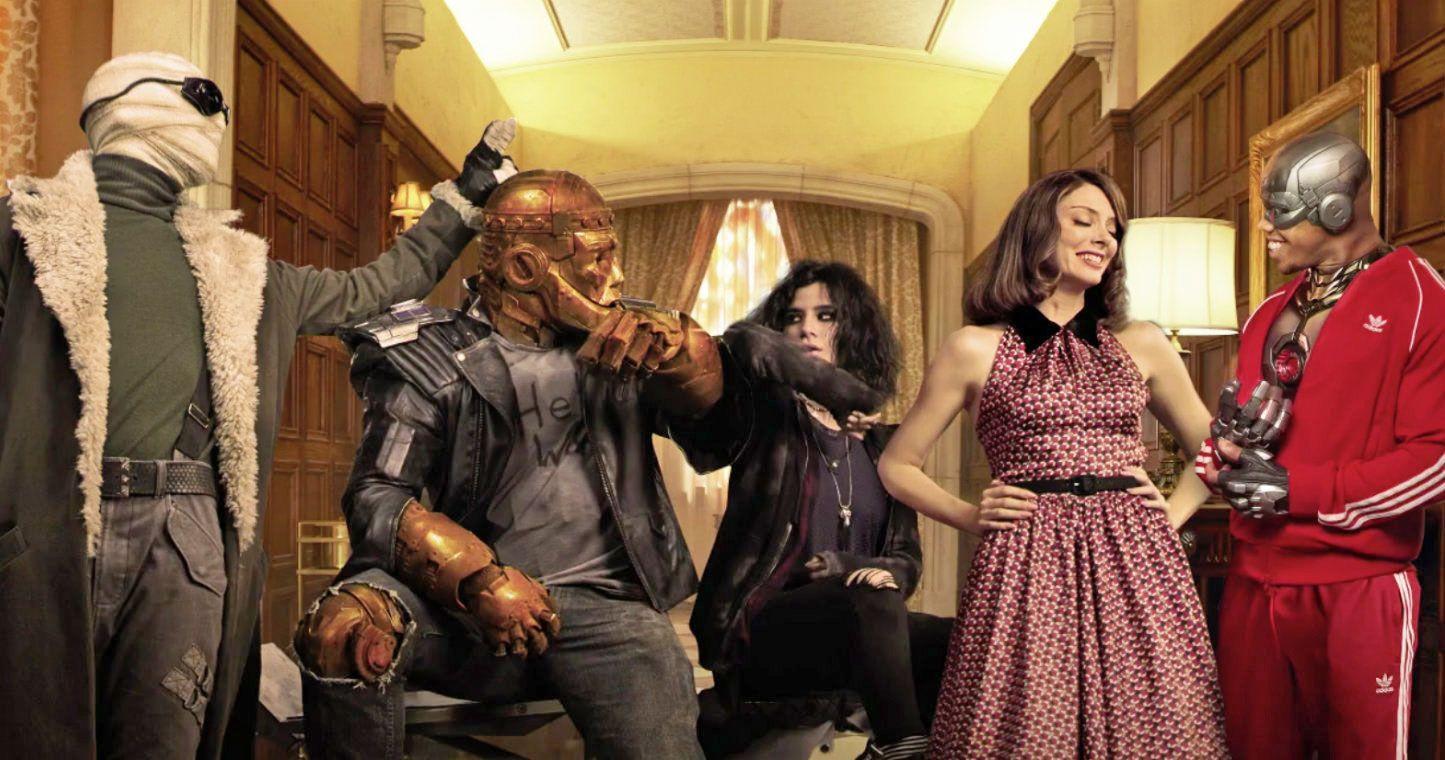 According to the latest updates, the upcoming season will be extremely exciting, and there will be a few plot twists, so fans will have to be pretty attentive towards those as those will have major implications in the story down the line. The show made its official debut back in February of 2019, and it has been a year, that fans got to hear about it, however, we finally have the official details regarding season 2, and according to the official announcement, Doom Patrol Season 2 will be released in June 2020.

Created by Jeremy Carver, the first season of Doom Patrol was extremely well-received by the audiences and the critics who praised the storyline, the character progression, and the performances of the cast. It received a high approval rating of 95% and an acceptance score of 8.17 on Rotten Tomatoes, and considering the performance, the show was given a green light for its second season in July 2019. 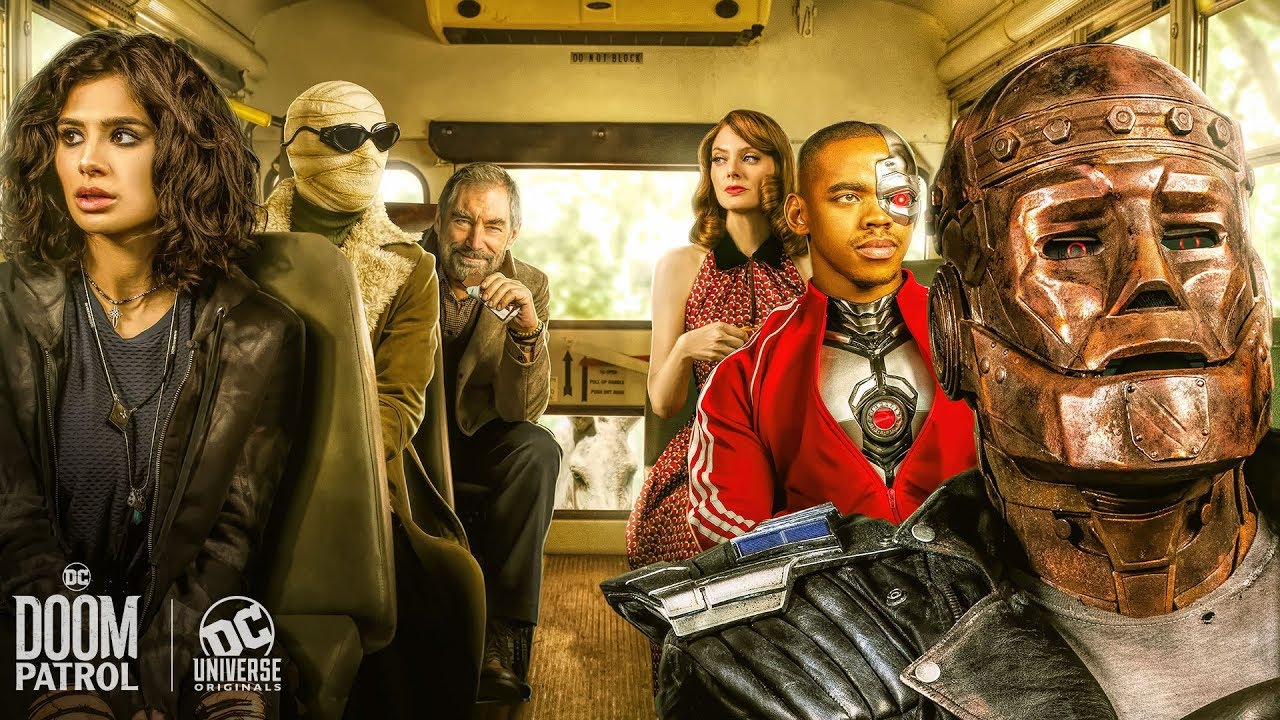 In the first season, the heroes defeated the baddie Mr. Nobody, and it seems that things are about to get interesting in season 2. According to the official synopsis, our superheroes will return to protect the world, and they will have to work together as a unit, and in season 2, our heroes will have a big growth in their characters both ‘figuratively and literally.’

Our heroes are stranded in the toy race car track created by Cliff and they will have to deal with their feelings towards Niles Caulder’s betrayal and all of them will have to fight their own traumatic experiences and help others to grow together. Also, season 2 will welcome the newest member, Niles’ daughter, Dorothy Spinner, and how her powers will change the world, will be something for the fans to look forward to.

How many Episodes will Doom Patrol Season 2 have?

Doom Patrol Season 2 is expected to feature a fresh batch of 10-15 new episodes.

When is Doom Patrol Season 2 update? Where to Stream it?

Doom Patrol Season 2 will be released on 25th June 2020, and you can watch it on both DC Universe and the new streaming platform, HBO Max.