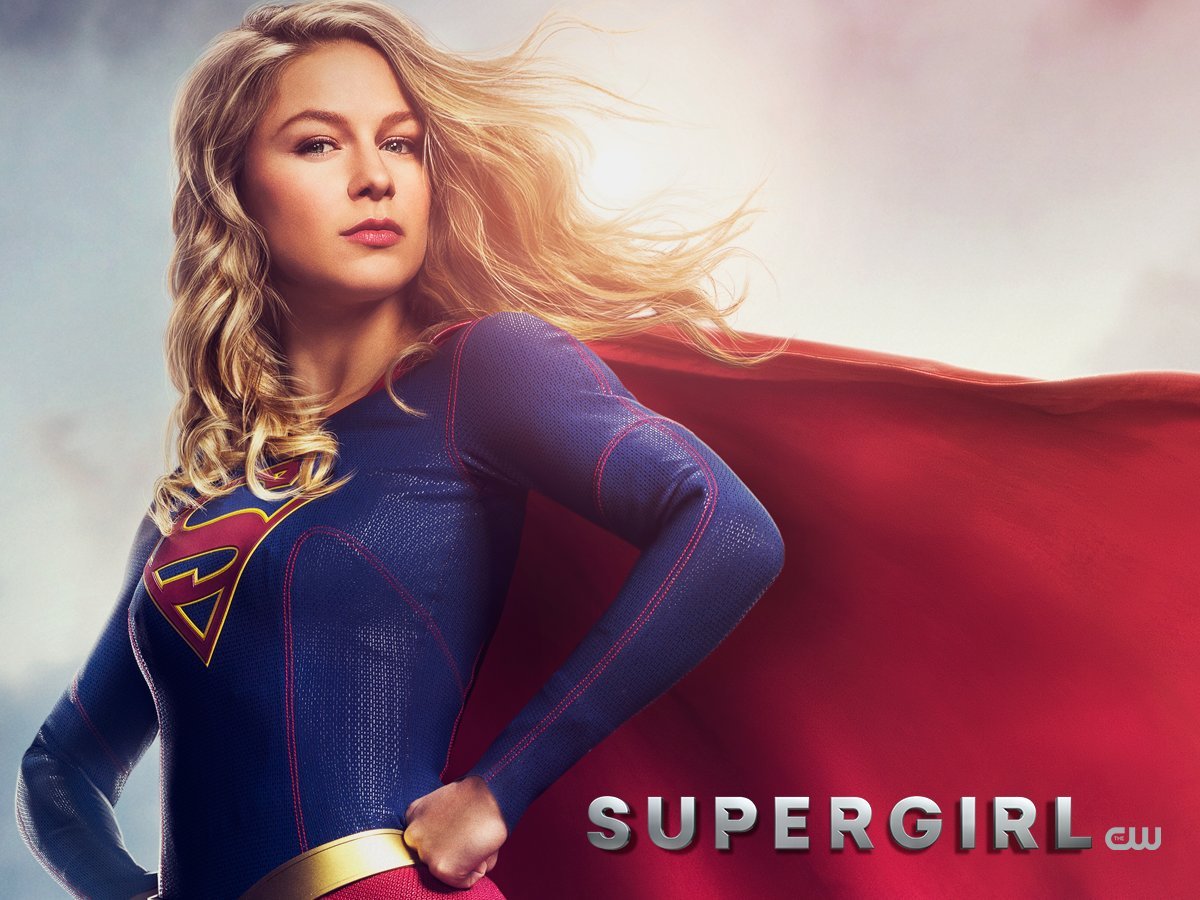 Supergirl has just concluded its fifth season and it seems that season 6 will have a lot to answer. We have gathered all the recent updates and information regarding the show, so here is everything you need to know about the upcoming Supergirl Season 6.

According to the latest updates, Season 5’s ending was changed due to the Covid-19 situation, and the new plotline will have a major twist on season 6’s story. The finale wrapped up with a cliffhanger ending and Season 6 is expected to feature the awaited battle between Lex and the duo of Supergirl and Lena. 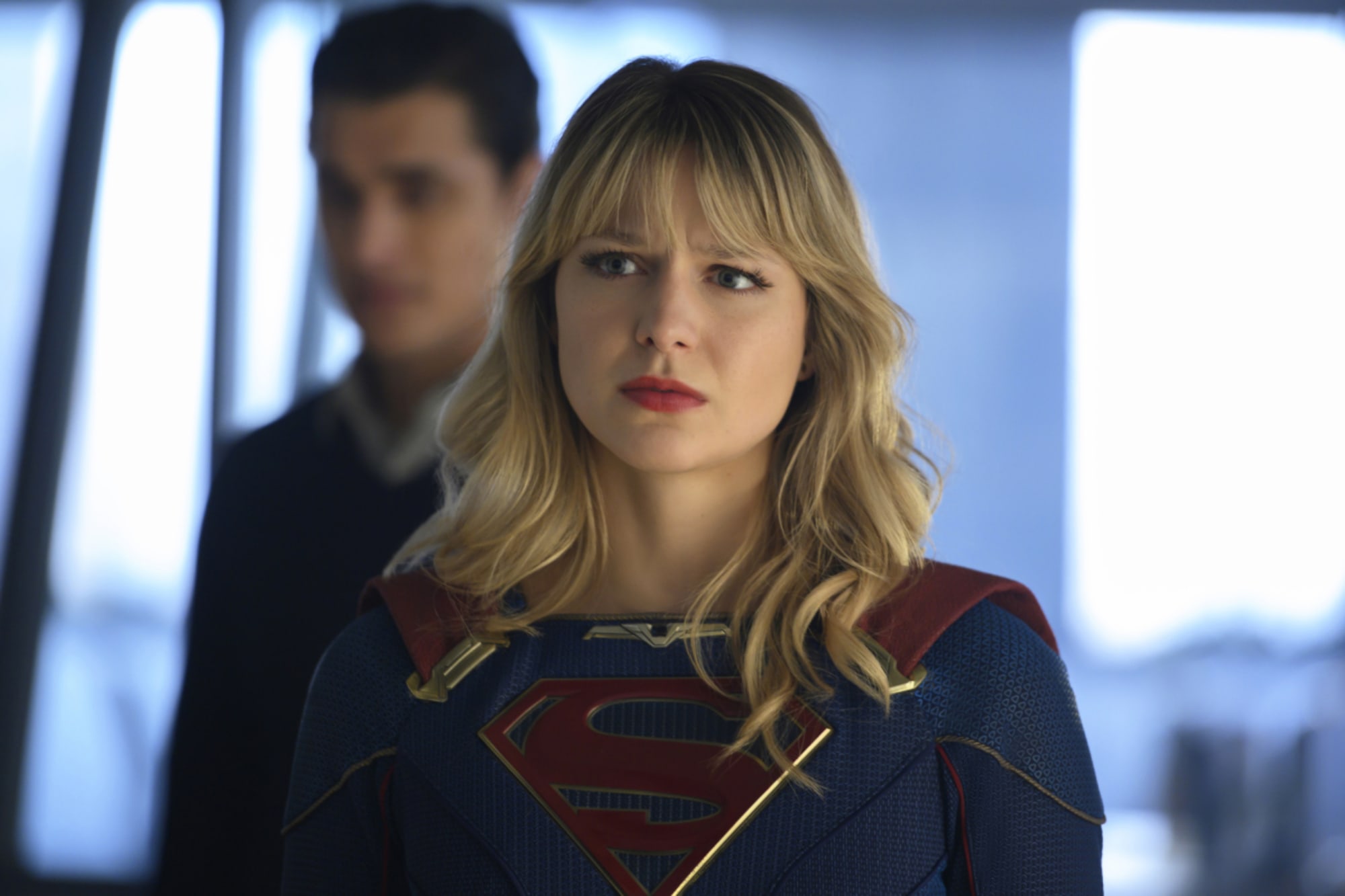 The story of season 6 is kept under wraps, and much of the reason is because of the fact that the creators have to rework on how season 6 accelerate with the new situation. As you might already know, Supergirl Season 5 feature a few episodes less from that of the other seasons, and according to the latest updates, the original ending of season 5 was changed at the last minute because of the worldwide Covid-19 pandemic, and the new ending will have a huge twist on the story of season 6.

In an interview, Jon Cryer revealed that some parts of the old shoots were used, however, the scenes were written from the scratch, and new speculations suggest, that Luthor will continue to post threat in the upcoming sixth season. According to rumors, in Supergirl Season 6, fans will get to see a romantic relationship between M’Gann M’orzz and J’onn J’onzz, and Brainy’s current situation would be addressed as well. Apart from these, new powerful villains will arrive and make it much harder for the gang, and according to some speculations, the first half will be about putting Lex out for good.

Another rumor suggests that a crossover with batwoman will happen in season 6, and we expect to hear more on the matter in the upcoming days.

How many episodes will Supergirl Season 6 have?

The episodes of Supergirl Season 5 include:

Supergirl Season 6 is expected to feature a total of 20-22 new episodes.

Who is in the Cast of Supergirl Season 6? 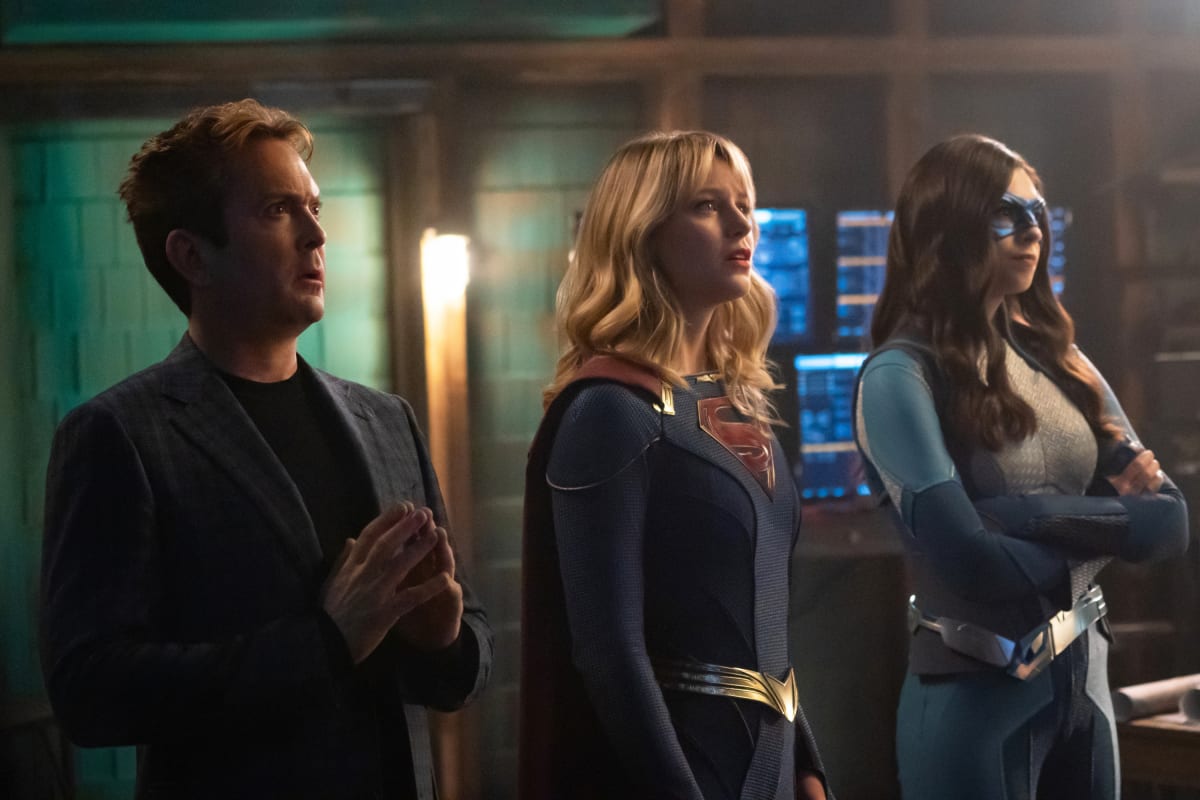 New faces are expected to join season 6, and we are waiting for the official confirmation.

When is Supergirl Season 6 update?

Supergirl Season 6 is expected to release sometime in the second half of 2021. Much like the other shows of the CW Network, Supergirl’s productions were delayed due to Covid-19, and since Melissa Benoist will soon welcome a new life into this world, the team will delay the show to give her ample time to recover. We will keep you posted as soon as the official announcement is made.