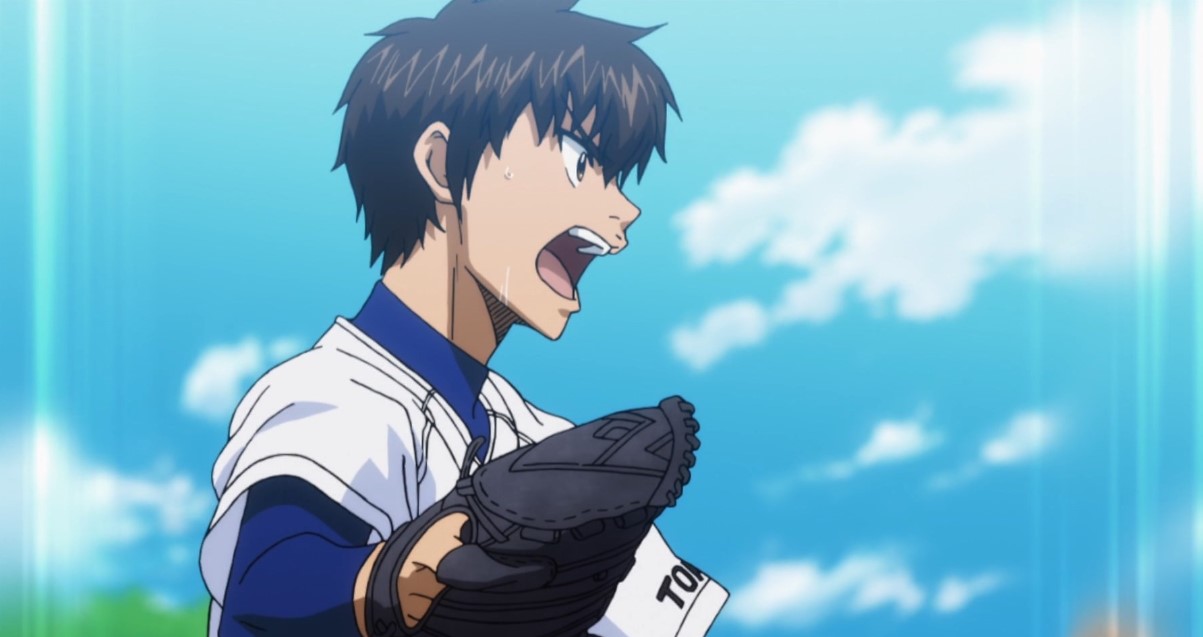 After a while off the schedule, Diamond no Ace has recently returned with new chapters. It won’t be that long before the next release. So in this post, I will be bringing you more updates about Diamond no Ace Act II Chapter 212 spoilers and the updates from the latest chapters released.

Keep in mind that this post will contain spoilers for the upcoming Diamond no Ace Act II chapters. So you should proceed with caution if you do not like spoilers. Let us take a look at the mange schedule first for the next chapter below. 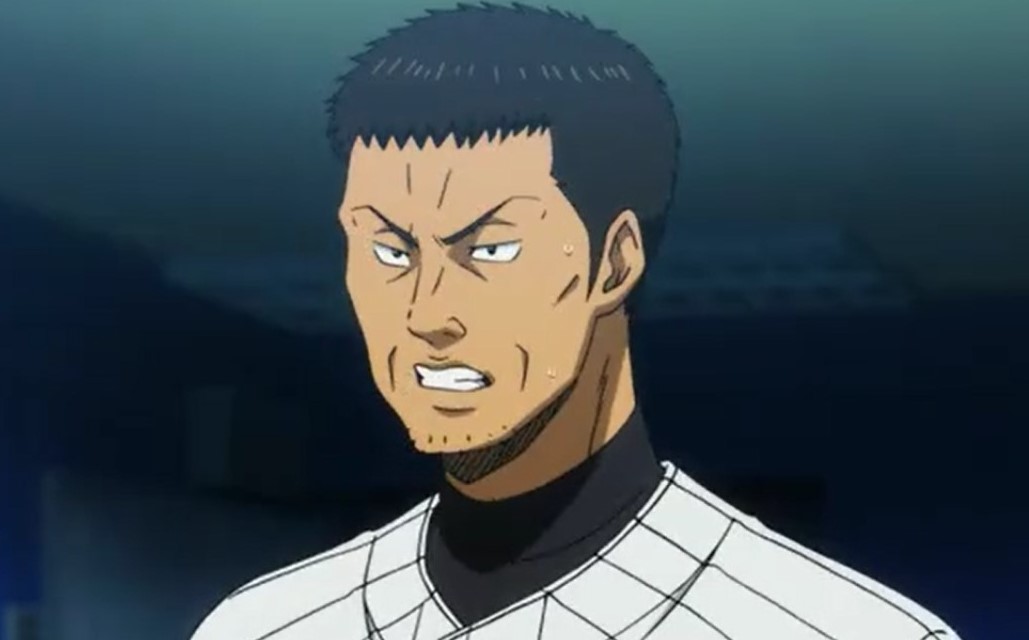 Furuya tries to grab Nagira’s hit that is passing through him but it couldn’t.  The 3rd base runner quickly scores to make the game tied. The ball went through to the first and second base gaps. Haruichi grabbed the ball on the run and passed it to Mochi and then Mochi threw to 1st resulting in a 4-6-3 Double Play. The audiences are more excited about Haruichi’s nice play instead of the game being tied. Two are out they are now facing the six batter Miyuki went for all fastballs and Furuya struck out the batter, ending the inning.

Miyuki asked Furuya how he felt when he called for 4 times Splitter on a row to Nagira, he just answered the call with his pitching trusting that if the batter were to send the ball flying, the teammates at the back would take care of it for him. Miyuki thought although he was going to walk Nagira if the count gets unfavorable, Furuya did well responding to his lead. Mochi connects and legged out a single at the bottom of the 6th.

Mochi with Haruichi up to bat looking to destroy the opponents, Mochi also prepares to improve on base with his running. Seidou is aiming for a counter-attack.

The score difference is only one run, with runners on 3rd and 1st, Miyuki thinks it’s not the time to panic yet. The corners’ fielders had a feeling of narrow play meanwhile middle-fielders are forced to withdrawing back deeper to prevent the short fly ball.

Miyuki changes up his pitch sequence and did not go for the fastball, he opens up with two Splitters. Nagira read the call from Miyuki as he knows if Miyuki is aiming for a double play, there won’t be any fastball coming his way so he sits on the Splitter and makes contact for a hard-hit ground ball towards Furuya’s direction