About the spoilers for Kaguya Sama Love is War Chapter 189 are not yet released as of now. We will bring you updates as soon as we get them as they are usually released 2-3 days before new chapters. So, make sure to regularly visit our site for the latest updates. 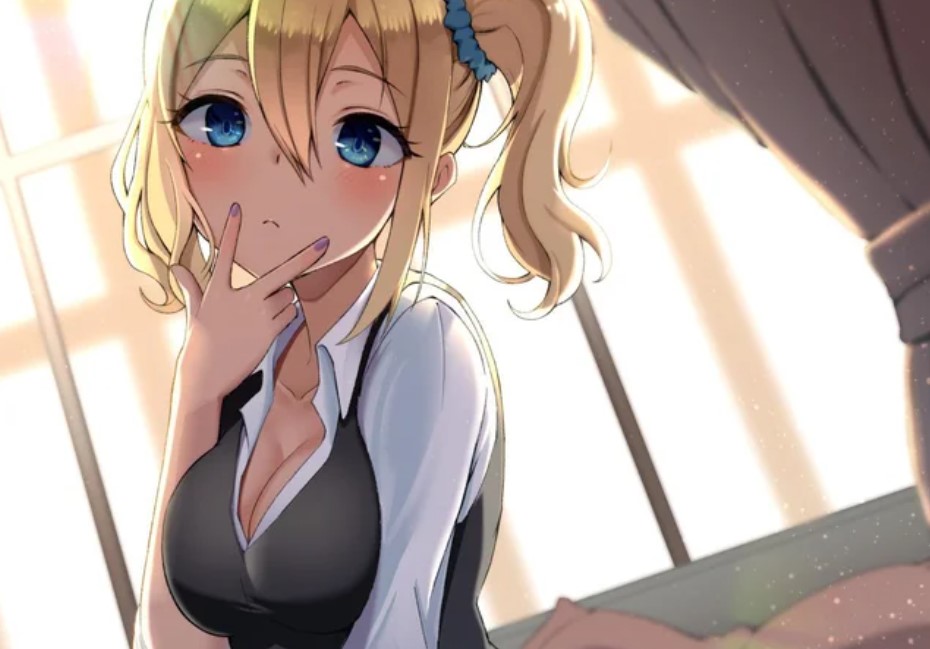 Kaguya wanted to spend some time with Miyuki, and he told her to take a day off and go spend time with Hayasaka. Suddenly Fujiwara joins them to know how things went for Ishigami, Kaguya has something that she is feeling curious about, meanwhile, Miko has been friendly ever since the culture festival and Miyuki hope Miko and Ishigami did not fight while he was away.

Fujiwara opens the door and found out that Miko and Ishigami were fighting. Kaguya stops the fight and asked why are they fighting for, Miko said that he called her an idiot and Ishigami said that she called him a moron. Fujiwara suggested that they must not use violence to solve their problems as there is more to intelligence than being book smart, she gives them a Shiritori card game to determine who is smarter.

The game test how well they can think and whoever loses is a certified idiot, they both played it while Fujiwara monitors them. The game ended up backfires at Fujiwara as she couldn’t monitor them properly by bringing up words that are opposite to the game and she ended up being called a big fat idiot.