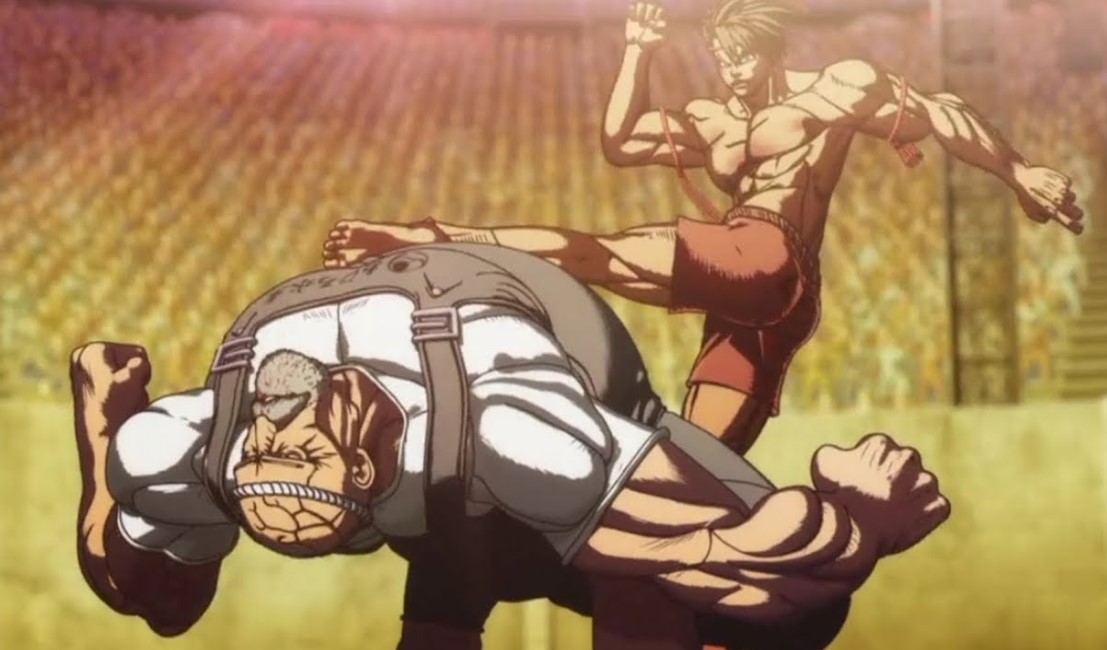 With new chapters every Thursday, Kengan Omega will be releasing a new chapter soon. This is where we will find out how Medel and Gaolangwong’s fight continuing. Medel seems to have the upper hand and overwhelming Gaolangwong. At least it won’t be that long till we find out how this Kengan match will continue.

In this post, we are going to talk about Kengan Omega Chapter 62 spoilers, and the updates about the latest chapters released. Note that this post might contain spoilers about the upcoming Kengan Omega chapters. So consider yourself warned if you do not like spoilers.

Speaking of which, the spoilers for Kengan Omega Chapter 62 are not yet released as of now. We will bring you updates as soon as we get them as they are usually released 2-3 days before new chapters. So, make sure to regularly visit our site for the latest updates. 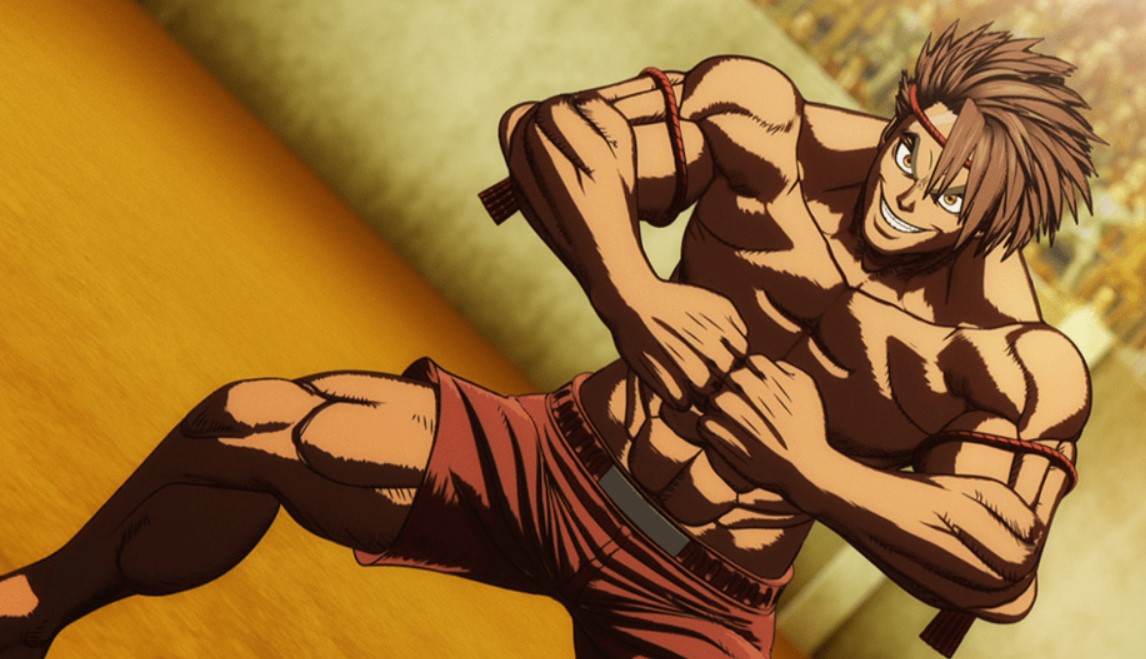 The fight between Gaolangwong and Carlos Medel continues. Carlos keeps on showing his dominance using different striking and martial arts skills to control the match. Carlos landed a Capoeira technique and Okubo Naoya didn’t expect him to do that technique in public martial arts as it is done in an underground match.

Misasa notices that his movements are different from the Capoeira he once fought as it is like he is dancing. Masaki told others in the stand that he found out that there are two types of Capoeira: Angola and Regional. Medel added his own spin to fuse his technique and his boxing Gaolangwong keeps on defending until he finds an opening to break out of Medel’s technique while doing that Medel manages to pull a fast one and damage Gaolangwong’s leg that makes him go down with one foot.

Medel keeps on landing massive strikes mixed with Digong Quan, an eastern martial art and that keeps on destroying Gaolangwong. Gaolongwong uses his right fist to finish Medel with a single blow that landed on Medel, he went down while he is down he told him that it pains him to end a great boxer. let’s find out next if he going to get up.