Ruby Rose's Batwoman Character to be Replaced By a New Crime Fighting Vigilante. Here Are The Details

Batwoman Main Lead Ruby Rose’s Kate Kane is to be replaced by an all-new Character on the hit TV Show of CW. The Australian Main lead last month announced that she is leaving the cast of Batwomen for the second season and the producers are already looking for a completely new character to replace Ruby Rose’s, Kate Kane. A lot of new information has surfaced up and to save your trouble we have gathered all the recent updates for you. So here is all you need to know.

Well, the new arrival of main lead the update of Batwomen can be delayed further. Unfortunately, the season 1 of Batwoman was forced to end its season early due to the coronavirus pandemic. The Season concluded with 20 of a proposed 22 episodes, with the May 17 episode serving as the Season 1 Finale. The 20th episode was Rose’s last on the series however it is still unclear if a change to a new lead would have been set up in the two episodes that weren’t finished.

According to new updates, the new character is called Ryan Wilder and Ruby Rose’s Batwoman character will be Wiped from the story and it will be replaced by a crimefighter named Ryan Wilder.

“She’s likable, messy, a little goofy, and untamed,” a description reads. “With no one in her life to keep her on track, Ryan spent years as a drug-runner, dodging the GCPD (Gotham City Police Department) and masking her pain with bad habits. Today, reformed and sober, Ryan lives in a van with her plant.

“A girl who would steal milk from an alley cat and could also kill you with her bare hands, Ryan is the most dangerous type of fighter: highly skilled and wildly disciplined.” 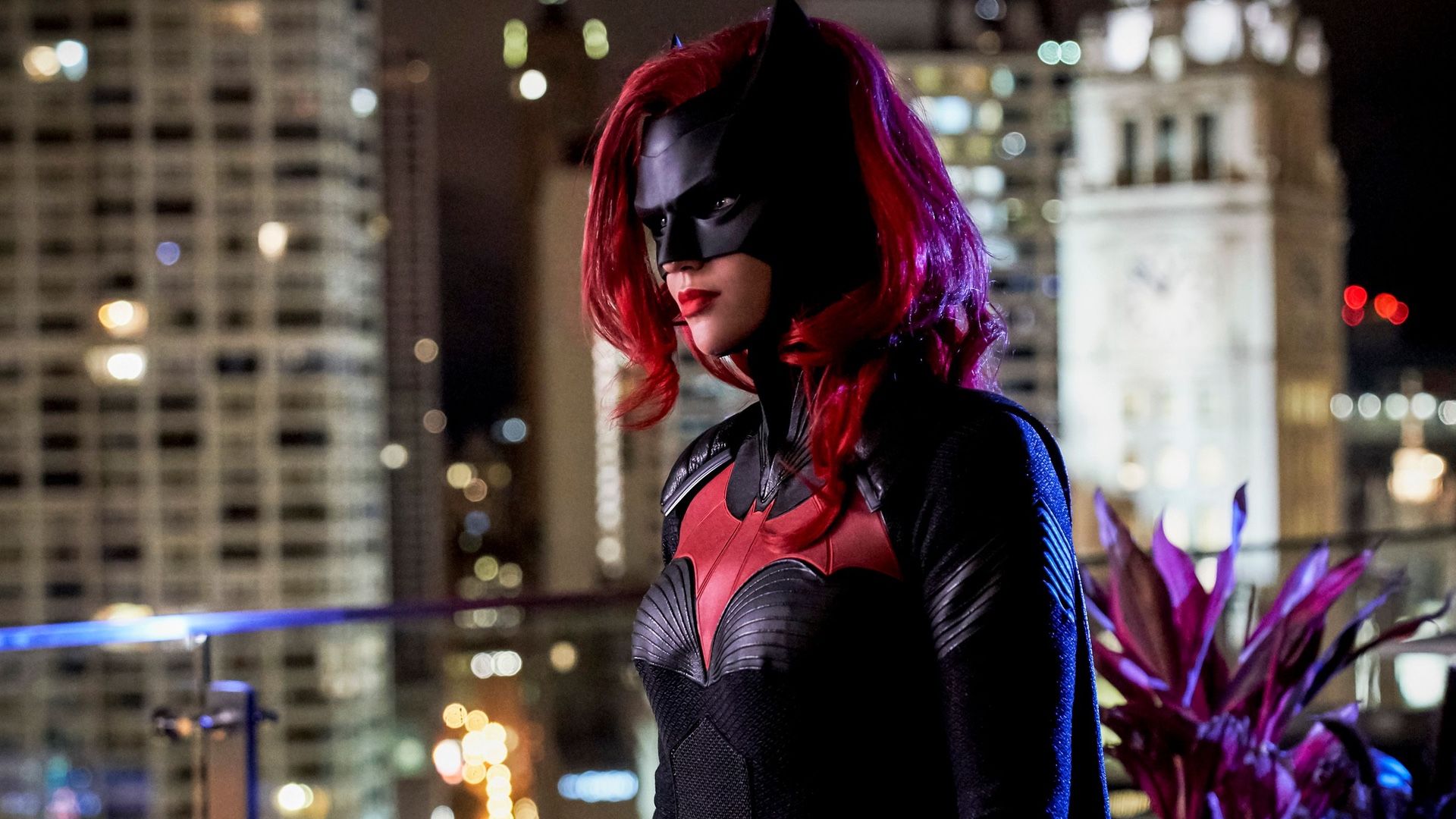 Batwoman Season 2: What lies ahead of Batwoman?

Batwoman Season 1: What was the Plot?

The T.V. adaptation of DC Comics’ Batwoman began after the sudden disappearance of Bruce Wayne, aka Batman from Gotham City. Leaving The Gotham police departments in trouble as there was no law and order maintained in the city of Gotham and the Crimes were again back in the city. This continued for some time until the appearance of the city’s next vigilante, Batwoman aka Kate Kane who arrived in the scene along with her father Jacob, Kate decides to be the next Crime Fighting Vigilante of Gotham to continue the legacy of The Batman she uses every bags and trick to fight against criminals to bring law and order back in the city.

The cast of Season 2 of Batwoman will be different as Ruby Rose left the show after its first season and her character will be wiped by a new character named Ryan Wilder all though who will play the role of Ryan Wilder that has not been confirmed yet, the rest of the casts of the show are somewhat expected to remain the same here are the details. Campus Johnson as Luke Fox, Rachel Skarsten, Meagan Tandy as Sophie Moore, Nicole Kangas Marry Hamilton, Dougray Scoot as Jacob Kane, Elizabeth Anweis as Cathrine Hamilton Kane, Rachel Maddow as Vesper Fairchild, Greyston Holt as Tyler, Brendon Zub as Chuck Dodgson and many others.

Batwoman Season 2 is expected to come out on 4th October 2020, but with the ongoing COVID-19 Pandemic the arrival of Season 2 will be delayed a bit more. If we get any official word about the season 2 update we will keep you posted. The show is available for streaming on the official site of CW, Amazon Prime Videos, DirecTV, Fubo TV, and HBO Max. You can refer to all of them for the season 1 streaming.