Let’s talk about the second season of Yowamushi Pedal. Here, the fight for Inter-High continues with Sohuku, Hakone, and Kyoto Fushimi in the lead. News opponents are also gearing up. Will Sohuku be able to win the Inter-high? The second season of the show continues with the last and the final round of the Inter-High. The whole season is focused on the last day of the Inter-High. Quite a long race, it is! Although just like season 1, again in season 2, the show has very cleverly focused on the characters who didn’t get much screentime in the first season. By doing this, the show again hooks you to itself without making you bored.

This show focuses a lot on the two freshmen, Onoda and Manami. Their competition not only portrays the will to win but showcases the will to win for your teammates and the people who brought you to the finish line. Winning only for yourself and only to reach the top is not a true win is what the climax of this season portrays. The show gets engaging as the race approaches its climax. It keeps you on the edge of your seat, and till the last moment, the thrill is there.

This season the characters surpass their limits. Naruko, Imaizumi, Onoda, and the other cyclists were pushed to their very limits. The shows focus a lot on the backstories of characters like Midousuji and Arakita. The new entry in the antagonists’ line was Eikichi Machimiya and his teammates but turns out Midousuji remains at the top. 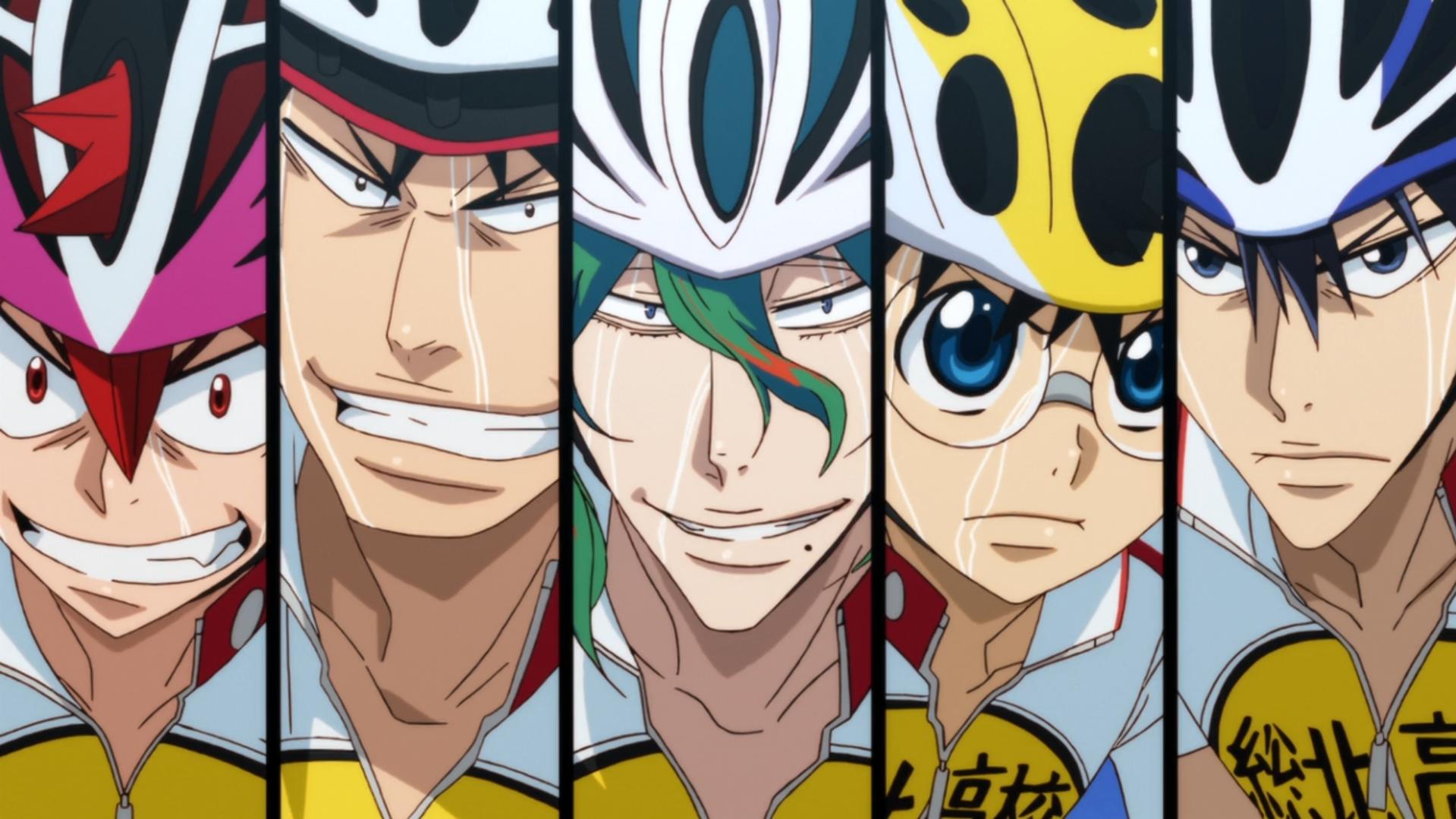 In this season, we see more of Sangaku Manami and explore his character in more depth. Sakamichi Onoda was the star of season 1, and here also he takes the same spot. Onoda and Manami’s competition is worth watching.

There is not much change in the art style/animation and is mostly like the previous one. CGI is used for racing roads. The character designs are simple but suit the character’s personality. Great animation also enhanced the intense moments in the show.