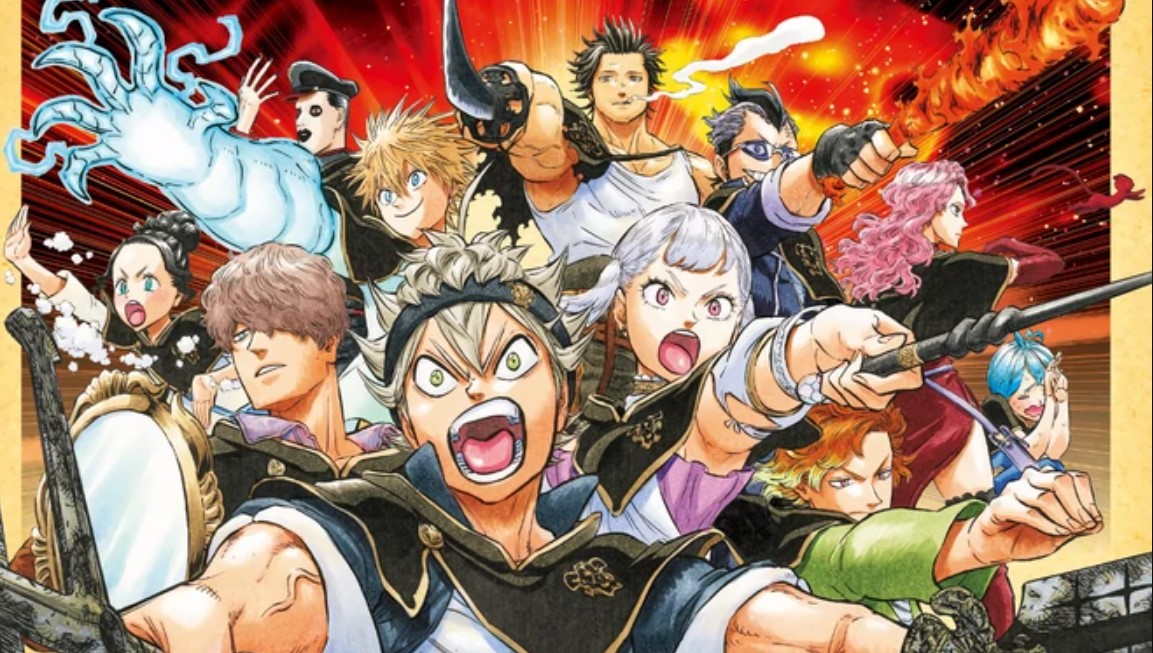 Noelle manages to make a hole through Vanika, Vanika said that it will be more fun to fight a tag team of Noelle and Lolopechka. Vanika also told Noelle not die to fast as she releases half of her Devil’s power. Lolopechka notices that Vanika is more powerful she won’t go down easily with any attack since she is using the devil’s power. Lolopechka uses her magic spell to help Noelle escape from Vanika. 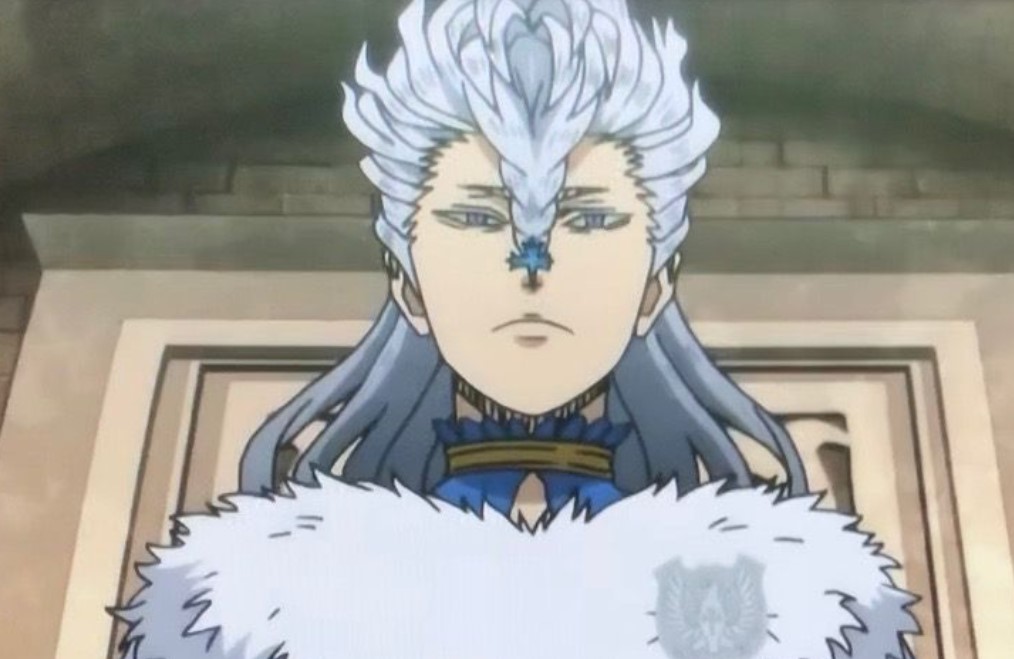 Vanika attacks Noelle with wit devil’s power. Noelle notices Vanika’s power keeps on increasing with  1 more percent of the devil’s power every time she attacks. Noelle asks Vanika if she has used the devil’s power to kill her mother Acier Silver, but Vanika keeps on increasing her power and attacks Noelle. Vanika told Noelle that she doesn’t care about the past and she doesn’t know Acier Silver but she just wants to enjoy what is happening now.

Meanwhile, Mimosa is fighting with the dark disciple. The Dark Disciple told her that she must give up since Vanika’s spell keep from reviving them. Mimosa replies that the results of their training will make them defeat Vanika along with The Dark Disciples. Mimosa and Noelle think about how this is to save the world and avenge the death of Acier Silver.

Lolopechka said that she is a failure of a queen since she has allowed Vanika to curse her during the fight. She also said that she has even forgotten that she is a queen and finds it easy to express her feeling around Mimosa and Noelle. Lolopechka starts to cry while saying she doesn’t want to die. Lolopechka apologizes since a princess shouldn’t cry in public. They hug her and told her it is fine for her to cry around them since they are her friends.

Vanika continues to fight with Noelle while increasing each and every of her attack with the devil’s power.  She started to get excited and started using all of her 70 percent power. Lolopechka explains to Noelle nad Mimosa how they will make Vanika all of her maximum amount of power she is capable of with the devil’s power, and how they attack her when she uses all of her power. Noelle includes Nero in their plan for her to seal the devil’s power within Vanika. Nero attacks Vanika with her Eternal Prison spell.