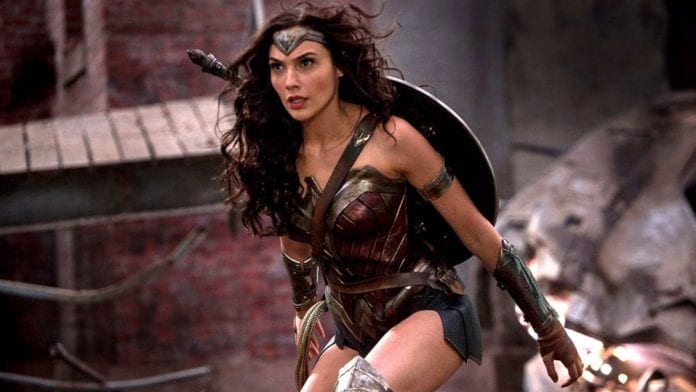 It has been quite some time since we saw the action of Wonder Woman, been two years. Diana Prince is slated to return to the big screen in a sequel, is confirmed. What also remains confirmed is whether it will take place nearly seven decades after 2017’s Wonder Woman. Gal Gadot is the Wonder Woman again. She is reprising her role as the Demigod. Patty Jenkins, the director, returns to direct this venture too. Wonder Woman is scheduled for a 2020 release.

The story goes something like that after Diana leaves her homeland, she gets deep into the first world war conflict, which she vows to end as soon as possible. She isn’t alone in this; she’s got the American spy Steve Trevor on her side, so together they somehow find Ares and defeat him in a deadly showdown. The difference is that this time, Wonder Woman is in the middle of a less deadly war, the Cold War, and Steve Trevor is back too.

READ:  Krrish 4: Release Date, Cast, Story, and All We Know So Far

Wonder Woman 1984 has wrapped filming long ago, at the end of 2018. And there isn’t much time left for the release of the sequel, so when does the trailer arrive?

The movie, Wonder Woman 1984 will release in theaters on June 5, 2020. Whilst many of us DC fans assumed that the team of Wonder Woman would attend San Diego Comic-Con this year, but that of course, doesn’t look to be the possibility. WB has no plans to attend and will be sitting out on SDCC this year. Neither can we expect Aquaman and Shazam! trailer, it’s highly unlikely.

With that being said, Patty Jenkins has herself stated that the team would begin a full-fledged marketing campaign from December 2019. Which roughly translated to the Wonder Woman 1984 trailer releasing at the end of the year. It may do a theatrical run ahead of the Star Wars: The Rise of Skywalker, which is the most-anticipated films still to come in 2019.

Suzail Ahmed - February 14, 2020 0
All American has been renewed by The CW for its second season. So, we will be getting another season of the very popular show....

How To Get Away With Murder Season 6 Release Date On...

Virgin River Season 2: Release Date and Plot; The Dog and...