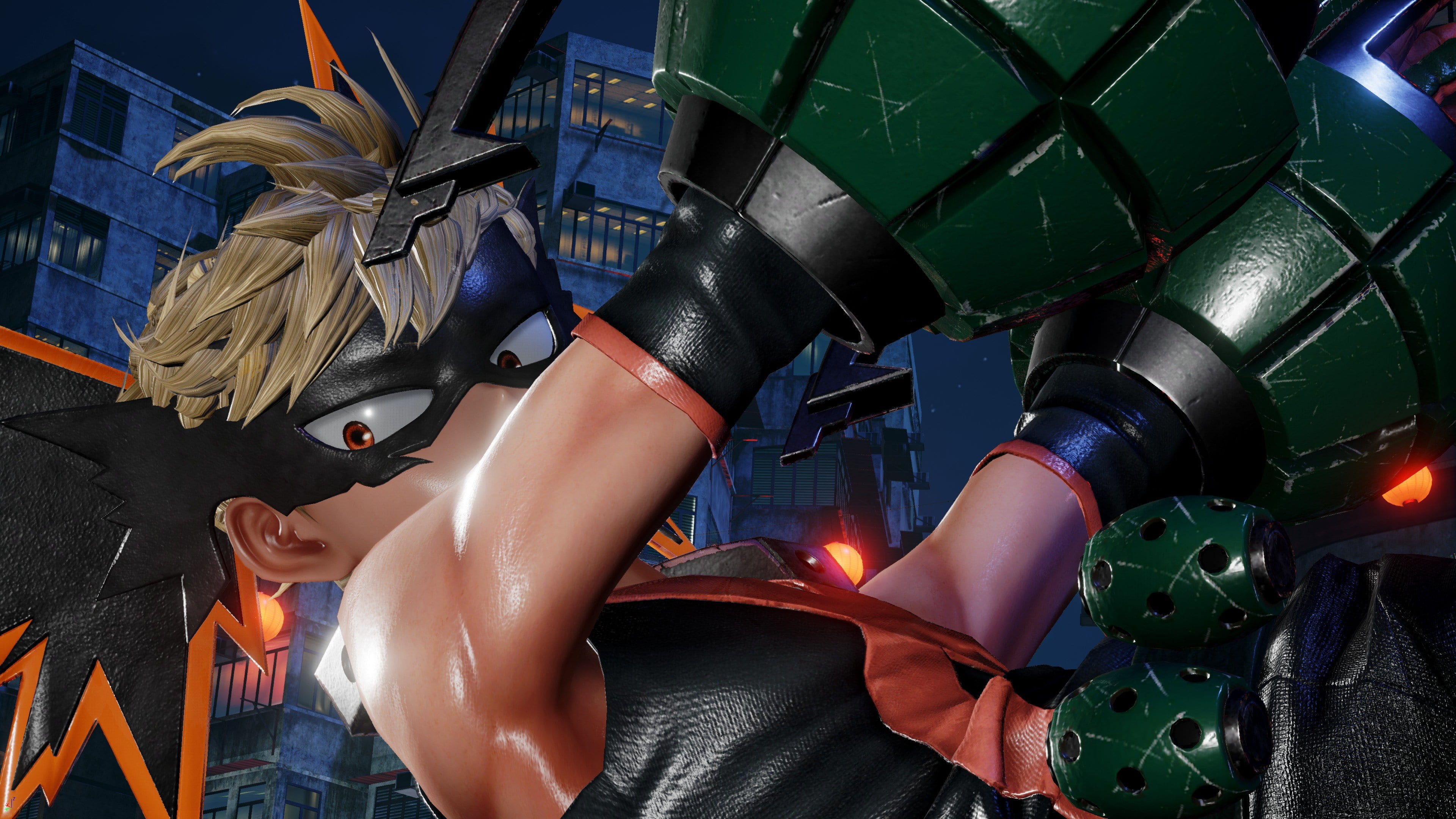 Jump Force has been a mixed experience for the fans. While there were lots of people who were excited about the game when it came out, very few stuck to it. However, lots of the people are planning to return to playing the game after today’s new addition was announced by Bandai Namco. I’m pretty sure that this new revelation is one that lots of you were expecting already, and those of you who have guessed Bakugo Katsuki are completely right!

Earlier today, Bandai confirmed that the best boy, AKA Bakugo Katsuki, is making his way to Jump Force. Bakugo becomes the third My Hero Academia character to join Jump Force after Izuku Midoriya, and Yagi Toshinori. Afor the DLC that brings Bakugo to the game has not been revealed yet, but we expect Bandai to make an announcement on that soon.

The #bestboy has been revealed for JUMP FORCE! Get Bakugo in the Characters Pass when he is released! https://t.co/tpmTsX45av pic.twitter.com/iZzpgjS4uQ

Apart from Bakugo, there are other My Hero Academia characters who are missing from the game, like Shouto Todoroki and Ochaco Uraraka. More and more characters are making their way to the game, and I’d be lying if I said I’m not looking forward to playing the game again.

Jump Force is out now for PC, PS4, and Xbox One.

Are you excited for Bakugo’s addition to the game? Let me know your thoughts on it in the comments section below!