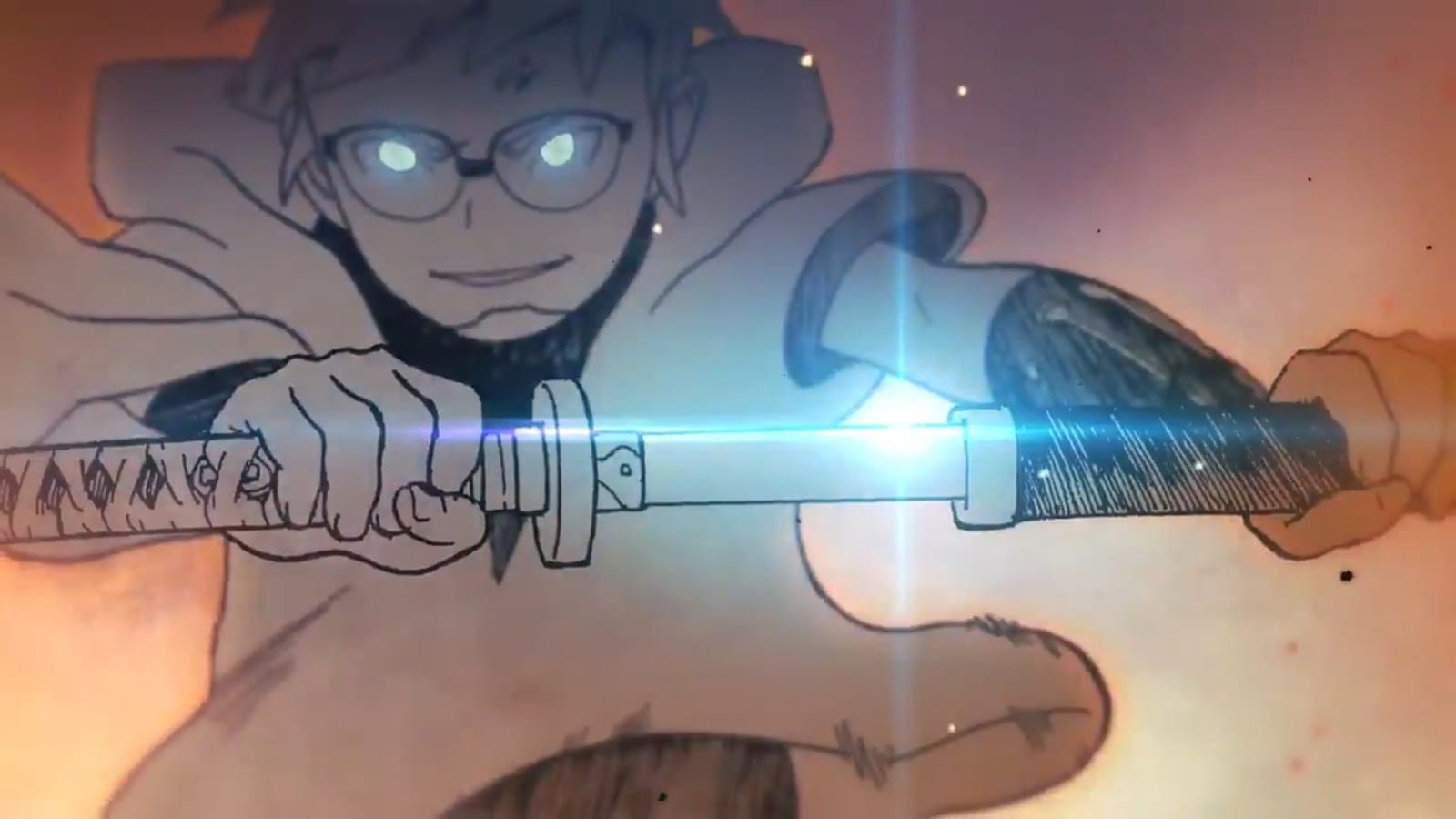 Samurai 8 has had smooth sailing so far, and I’ve been enjoying reading the manga. I think Kishimoto is gradually making the story more interesting, and the coming chapters are going to be very interesting, in my opinion. In the previous chapter, we got to see a lot of know new details such as the importance of a Princess in the story.

I’d be lying if I said I didn’t find it weird, but let’s see how Kishimoto handles it. We also saw Hachimaru continue his training and it looks as if he’s going to get to the next level soon enough! I’m very excited about this week’s chapter of Samurai 8, so let’s get started on the discussion!

In this week’s chapter, we’re likely going to see Hachimaru utilize his key ability for something useful. We know that he can do it now, but there’s still not enough we’ve seen him do. Also, I think the series desperately needs some antagonist who incites fear among Hachimaru and the others. I’ve been waiting for the introduction of such a character, and hopefully, we will see that happening in the next chapter.

Aside from that, the plot is obviously going to be based on the princess story for now, and I’m intrigued to see how this arc will end.

Are you excited about the next chapter of the manga? Let me know your thoughts in the comments section!