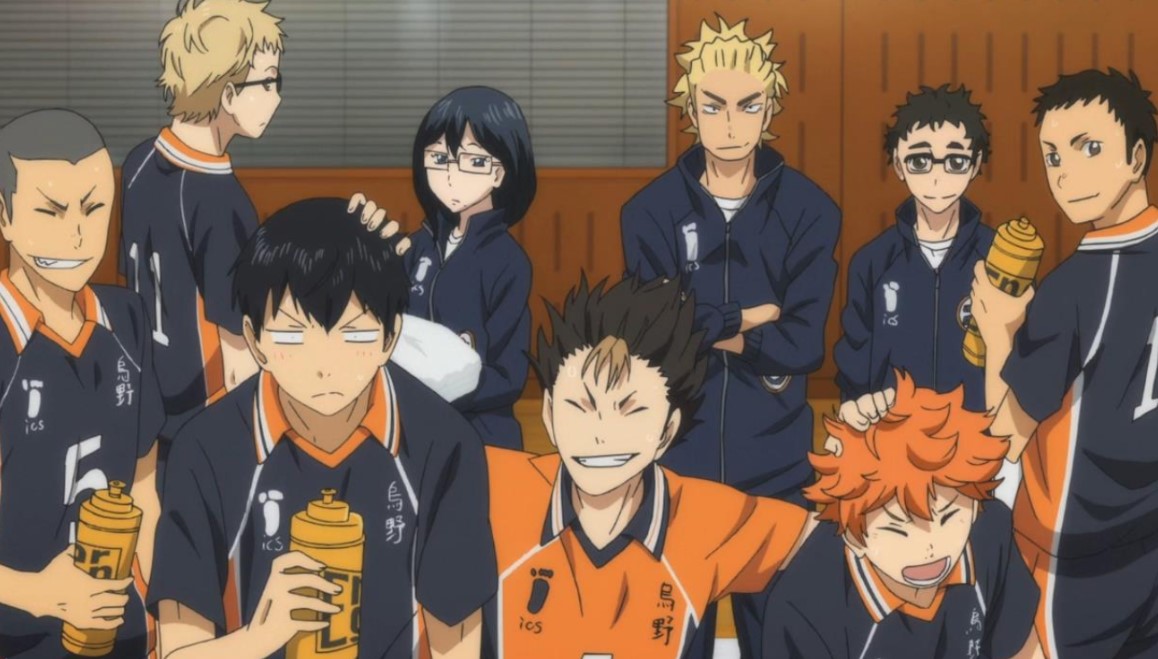 Today we’ll be talking about Haikyuu Chapter 399. Set 4 is still underway with Hinata and Ushijima trying to prove who is the best Black Jackals is still leading while Alders wants to make a comeback. Suddenly Hinata throws another powerful shot and the ball flies back to the Adlers court where Hoshiuimi manages to dig it up. Hinata is now at his best form and the Adlers are happy about the performance they are showing even though they are loosing.

This post will be focusing on Haikyuu Chapter 399 a recap of the last chapter. Adler’s players are back again using Synchro attack jersey #1 of Alders thinks that he will crush Hinata and the Adlers plans that they must keep their position and solid defense while relaxing without a fear. Let us take a look at what more updates Haikyuu has for us down below. Note that they may be possibilities of spoiler of the upcoming chapter in this post, so if you don’t like the spoiler be careful when you continue. 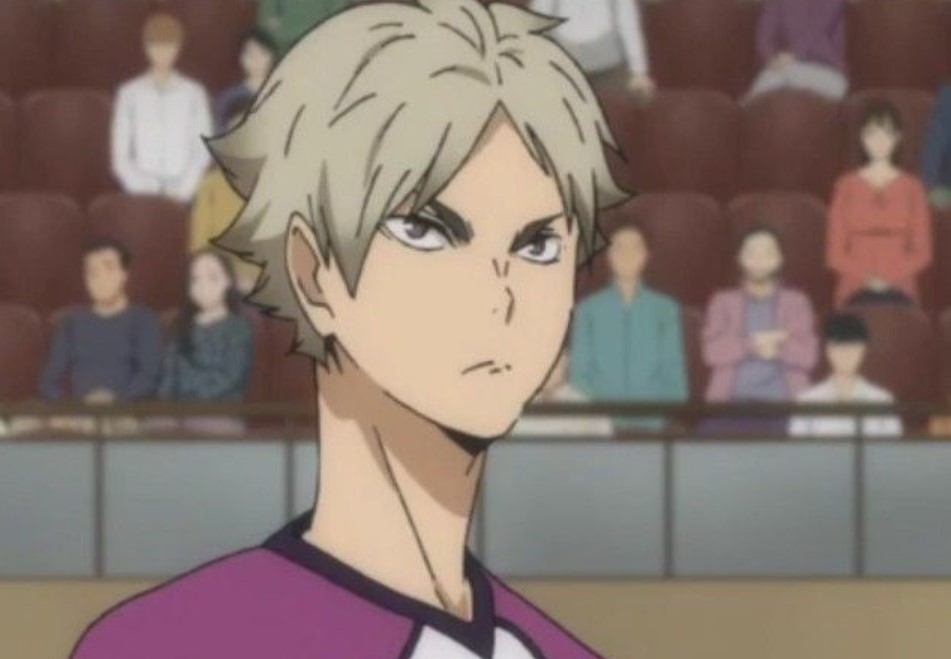 Thomas and Sakussa miss the shot from Alders side Hinata send it back using a great skill but Adlers defenders manage to defend it well that surprises Hinata and the fans because his positioning skill, stance, and the way he controls the ball have improved to a better standard. But what makes him lose focus is he is thinking of his digs than focusing on what happens after he made contact with the ball. The fans notice that Hinata has changed the way he works his bumps and digs without taking a knee a leaving his feet.

Hinata gets advice from the bench that starting from this moment he has to change his tactics and find a better way to smash the defense of Alders. The players from both teams are exhausted trying to find a sore from each side but it is not working they are both facing difficulties in scoring but the defense is solid and unbreakable. Hinata is thinking that if he starts from the bottom he might find a way to increase the leading gap and take a victory away with his team.

Where To Read Haikyuu Chapter 399 Online?