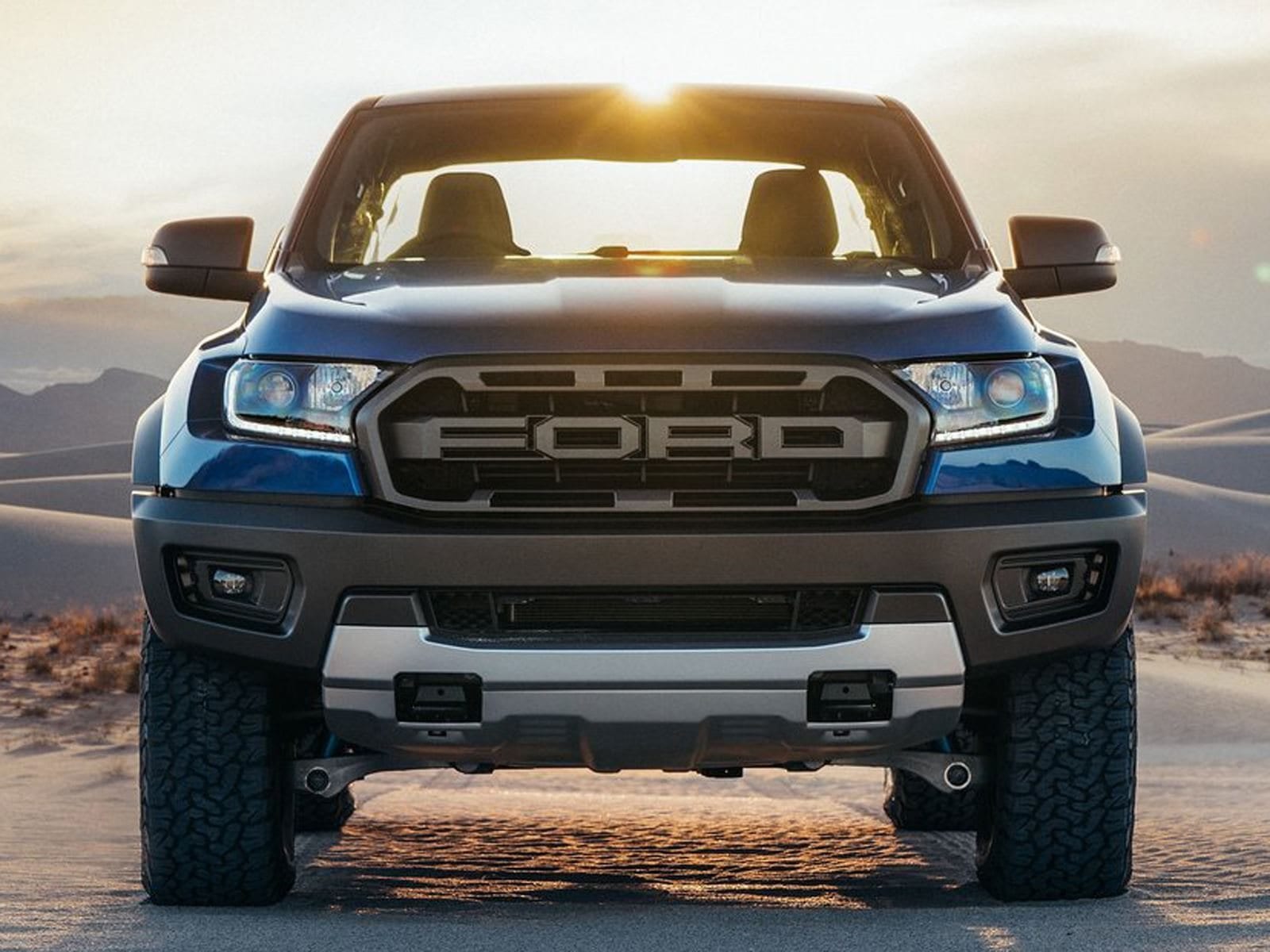 In June, it was revealed by The Fast Lane Car that they caught a Ford Bronco test mule up-close on video. Now, they are back again with new footage, and they got some insight on the inside specifications of the new car. It was reported that the vehicle that was spotted wearing Bronco bodies were just test mules. Moreover, a 2.3-liter engine is reportedly slated for production. It was also told that it would have both a two-door and four-door model, and it also has a removable roof.

The report also revealed the engine that will be in the Ford Bronco Raptor. It was said that it could be borrowing the engine from the Ranger Raptor which currently available in markets outside the United States. But it doesn’t stop there as the 2.7-liter EcoBoost V6 will join the engine lineup, this engine generates 325 horsepower and 400 pound-feet of torque in the current F-150. Last but not least, it is rumored that the 5.0-liter Coyote V8 will be making its way under the hood.

Which in my opinion is mind-blowing news and is sweet music to my ears. But it doesn’t end there; the reports also claim that Bronco Maverick will be making its returning. It was reported that Bronco Maverick is coming, but there is no other information about it aside from its name. Fans of the brand might remember that Maverick was a small 1970’s compact coupe that was sold in the U.S. market, and it wasn’t that popular.

This could be good as it would fit for the upcoming baby Bronco. Moreover, some reports claim that the small Bronco will arrive at the beginning of 2020, next up will be the new F-150 which will be coming midway through next year. Finally, Bronco will be making its debut in early 2021, but all this is unconfirmed, but there is a good chance of this being true.