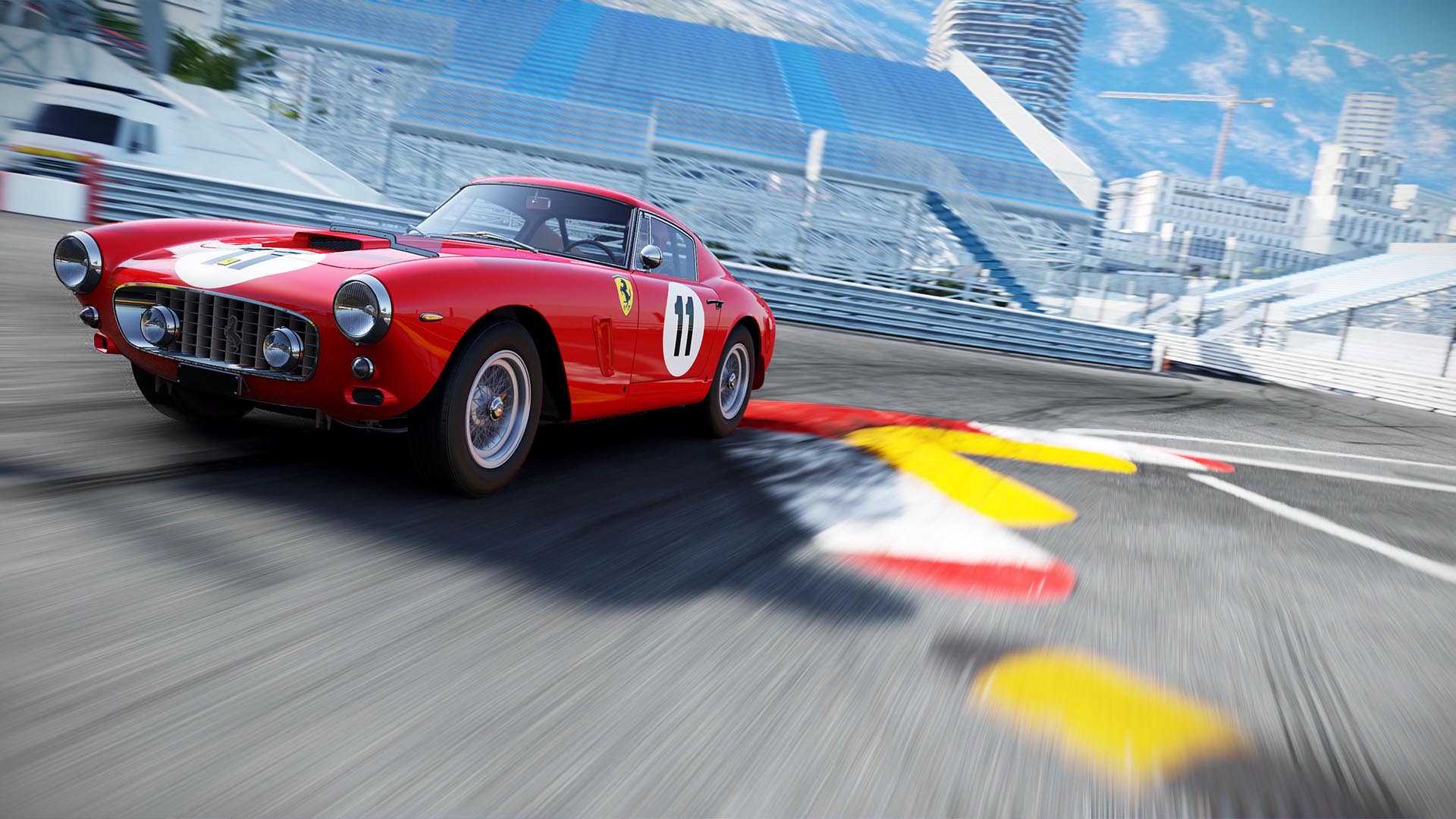 The motorsport racing simulator game, Project Cars are returning with its third installment and fans of the original game are extremely excited about it and are looking forward to seeing the latest features and changes made in the game. The game is developed by Slightly Mad Studios and the publisher, Bandai Namco Entertainment is planning to surprise fans with the upcoming installment.

Project Cars 2 made its debut back in September 2017 while the very first installment was released back in 2015, so if we calculate according to the pattern, Project Cars 3 should release this year, however, it is highly unlikely. We have brought all the recent updates and information regarding the game, so here is everything you need to know about the upcoming Project Cars 3.

Earlier, the CEO of Slightly Mad Studios, Ian Bell revealed that the upcoming third installment is still in its ‘very early pre-production.’ He revealed that the game would be more ‘focused, and fans will have more fun playing the game than the earlier games in the series. Ian added that they had learned a lot from Project Cars 2 the upcoming game won’t be having major balancing issues despite consisting the same amount of content as Project Cars 2.

Project Cars 3 will be more detailed, and it will be a “spiritual successor to Shift.” According to latest rumors, the Project Cars 3 might not release this year, and many experts believe that this is actually good for the company as they are also involved with their upcoming console, Mad Box.