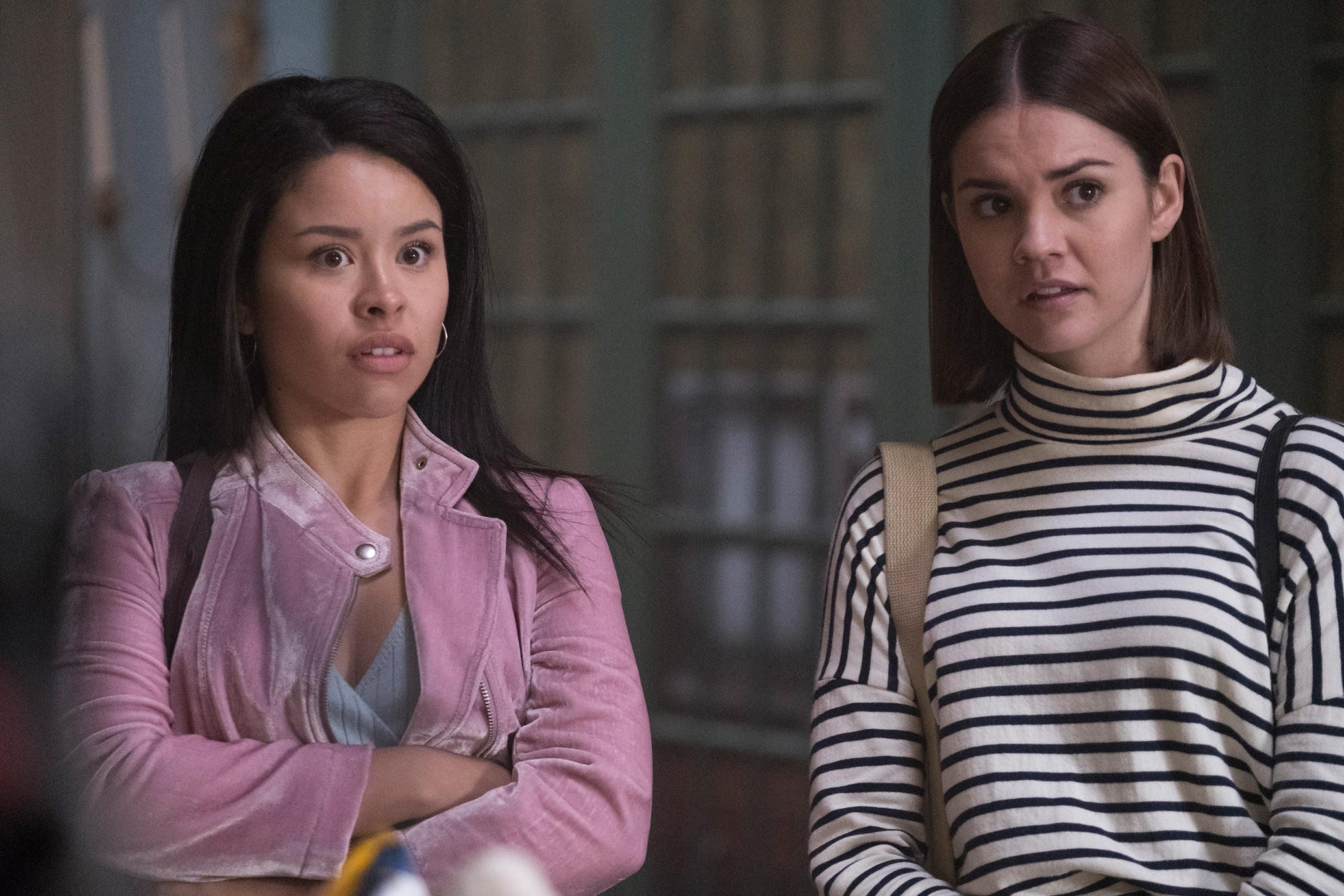 In this post, we are going to talk about Good Trouble season 2 episode 5 streaming, release details, and spoilers. As we know, the last episode featured Davia’s mom coming in town. So, they had to be more careful while being around her, they end up digging up old issues. Also, Callie and Malika were seen doing some good work, as they were trying to help people.

However, they managed to mess things up in such a noble work as well, which turned into a hilarious scene rather than a serious one. On the other hand, Mariana was busy brainstorming more ideas on how to find solutions to the problems from the beta test. Not just that, she was also visited by some more ladies on the grievance committee.

The show is now four episodes deep while in the second season, and it is currently into its fifth week. The fifth episode of Good Trouble season 2 is all set to air on 16 July 2019. The show is broadcasted on Freeform channel at 8 PM on Tuesdays. The upcoming episode is tagged ‘Happy Heckling.’

The show can also be streamed online on Freeform app, as well as its website, where you will need to add your cable TV subscription details to gain access. Moreover, Freeform is available on Roku, Sling, Hulu, and DirecTV Now where fans can stream Good Trouble at the mentioned time.

In the next episode, we will see Callie attending a networking mixer which will lead her to think about some points about herself. Also, Mariana and Evan’s relationship will have its consequences at Spekulate offices. On top of that, Alice will meet one of her idols at a queer comedy club!