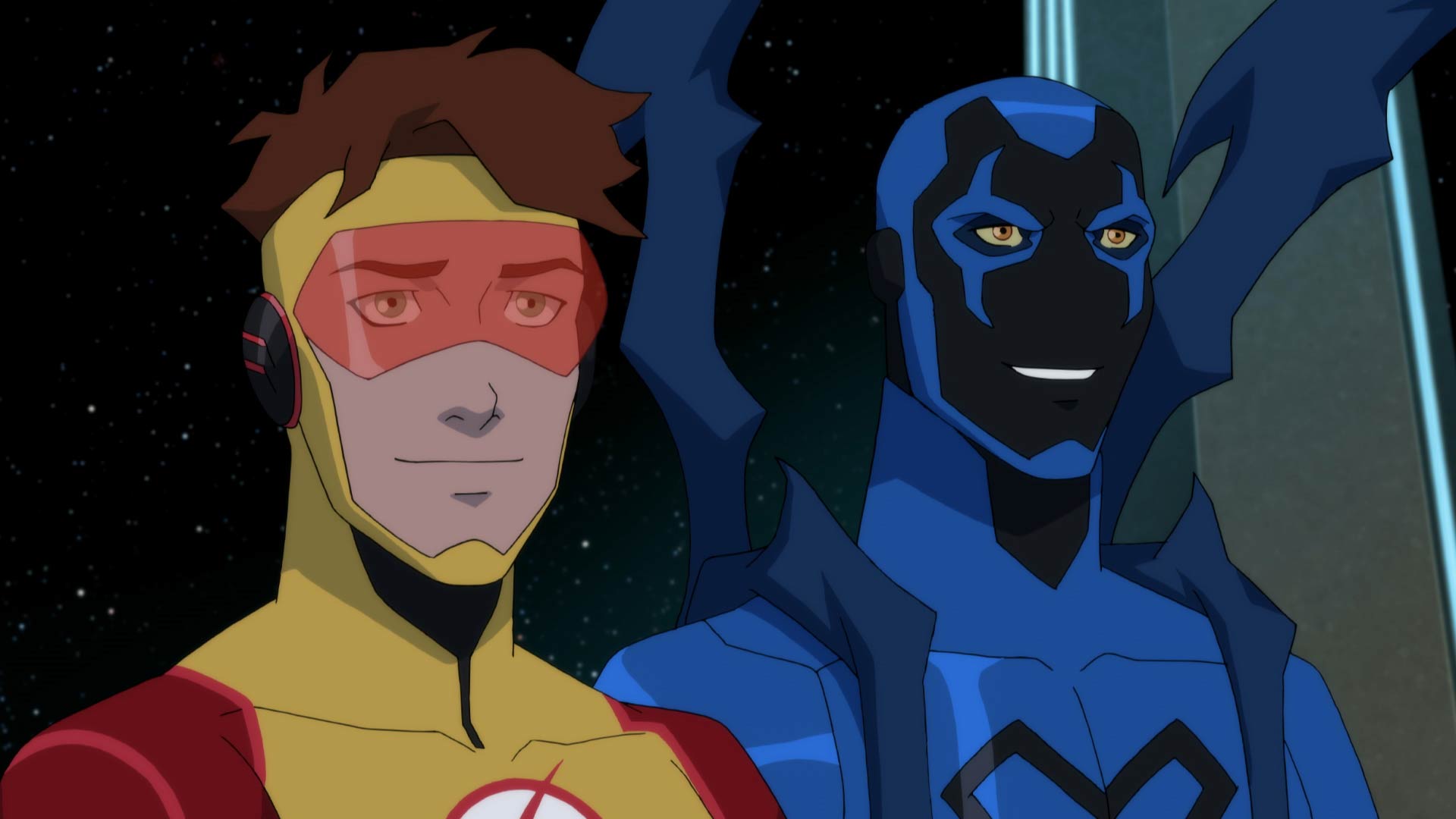 In this post, we are supposed to discuss Young Justice season 3 episode 18 release details, spoilers, and where to watch. As we know, only one episode was released last week instead of three. Therefore, the seventeenth episode was released, and the eighteenth is supposed to release this week. Fans are very excited about it because of the last week’s twist. We saw that the heroes were divided into two teams, where Garfield aka Beast Boy wanted to create a public image of the team.

On the other hand, Forager was not in favor of it. Forager was leading Superboy, Halo, Tigress, 13, Terra, and Miss Martian. On the other hand, Gar was with Wonder Girl, Blue Beetle, Kid Flash, Static and Geo-Force at their new headquarters. Then we saw Brooklyn was attacked by Reach ship, where Aquaman needed help and Gar’s team was there. That way, people noticed the superheroes and even captured their pictures and videos. Soon, we saw Aquaman’s stand as he made the situation to create a public image.

The show is exclusively released on the DC Universe, and there is no other official way to stream the show. The upcoming episode will feature another international crisis, and this time it will be due to Project Rutabaga. The crisis will hit Outsiders, and they will have to sort things out as soon as possible.