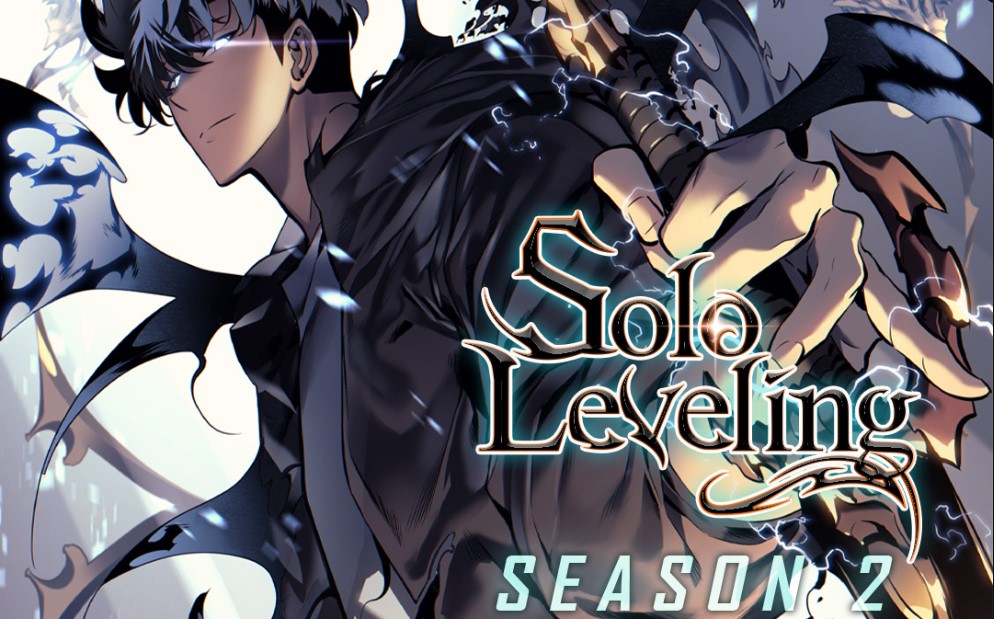 In this post, I will be bringing you all the updates about Solo leveling Season 2 update and everything you will need to know so far. Solo Levelling Manhwa ended up in chapter 110. And at the end of the chapter, the Manhwa creators announced that they will be taking a break for few weeks and will be returning with Solo Leveling Season 2.

Well, that was before the COVID 19 pandemic, and a little after that the world experienced a full-scale nationwide lockdown. So that might have created more delays to the Manhwa that was already in Hiatus at the time. It is a good thing that the news about when the Manhwa will return has been officially released. Take a look at our latest news about Solo Levelling Season 2 below.

When Is Solo Levelling Season 2 update

💥😈 COMING SOON THIS AUGUST! 😈💥
The action that you have all been waiting for…#SOLOLEVELING SEASON 2 👀👀 on #Tappytoon!#Action #Fantasy #manhwa #manga #webcomic pic.twitter.com/MTLf1N3dLa

Well, we are only a few weeks from August, so it is likely that we will get more updates on the exact update soon. So we are expecting more updates from the creators of the web series. Solo Levelling is Written by Chungong and its web series adaptation is handled by The Kakao Page Magazine and illustrated by Jang Sung-rak.

The description of Solo Leveling Storyline by its English Translation company, TappyToon is as follows:

In a world where awakened beings called “Hunters” must battle deadly monsters to protect humanity, Sung Jinwoo, nicknamed “the weakest hunter of all mankind,” finds himself in a constant struggle for survival. One day, after a brutal encounter in an overpowered dungeon wipes out his party and threatens to end his life, a mysterious System chooses him as its sole player: Jinwoo has been granted the rare opportunity to level up his abilities, possibly beyond any known limits. Follow Jinwoo’s journey as he takes on ever-stronger enemies, both human and monster, to discover the secrets deep within the dungeons and the ultimate extent of his powers.

Expect more updates to be coming your way. It’s not that long till August and before the web series makes its debut. The creators will have to make a few updates on exactly when we will be getting Solo Levelling Chapter 111. New chapters were usually released on Wednesdays, So at the earliest, we can expect Solo Levelling Season 2 to make its debut on the first Wednesday of August. Well, all we can do now is to wait for further updates on the matter.