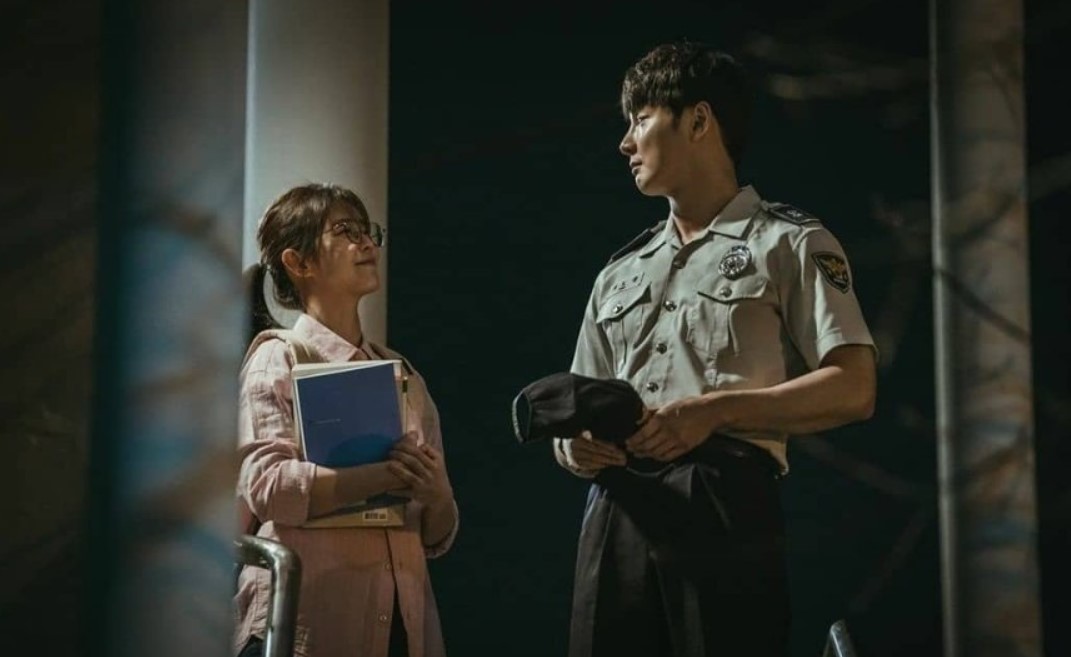 This weekend we start it with Train Episode 3, lets see what this drama has for us. At Mukyeong Station there is a notice written that one mustn’t trespass the station will close and train service halt. On 8 April 2008, a schoolgirl was walking at night when it is raining she was going to her home. She finds that the door was opened and she went inside. She started calling her father while walking she steps on blood and she was shocked looking at a dead body.

The police discover several skeletons on the train tracks. At Mukyeong Station the officers have finds fingerprints of the repairer who was there earlier. They also find a weapon that killed someone 12 years ago and the weapon is a necklace. The station has been closed for five years. Do-won told his boss that they have already found 4 victims and he promised that he will bring the suspect. 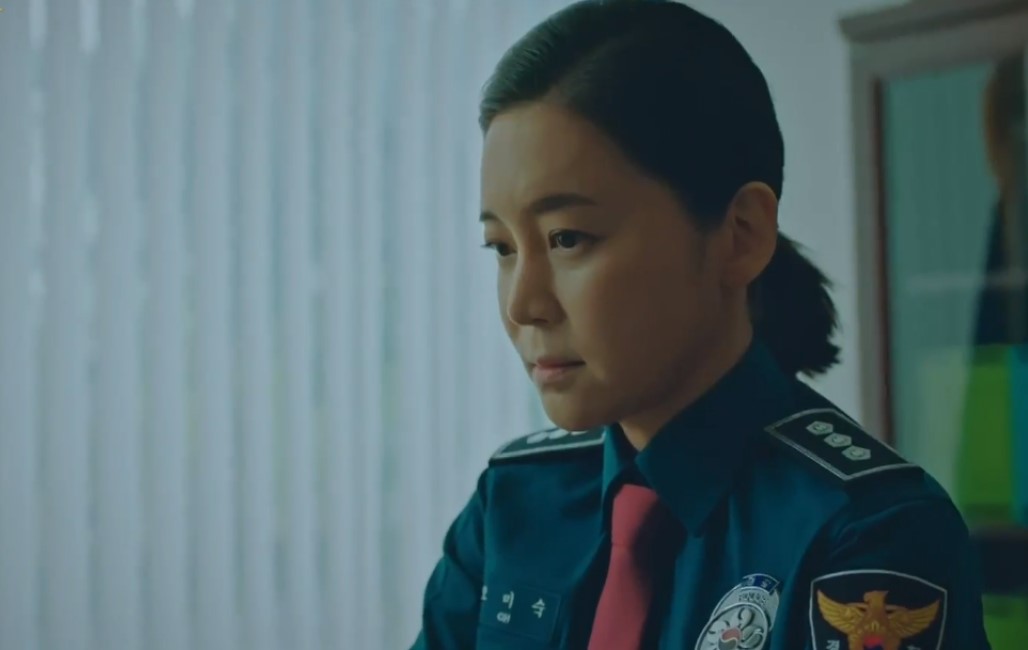 Do Won quickly rushes to the station while chasing a key suspect for a mudder. Do Won confesses to Seo Kyung that his father was the one who killed Seo Kyung’s father 12 years ago. Seo Kyung feels shocked and betrayed. Later Do Won chases the suspect of the Mukyeong Station Serial Murders. Seo Kyung discovers her mother’s stolen jewelry from 12 years ago is on the dead bodies that have been found.

Train Episode 3 will be released on Saturday, 18 July 2020, at 22;30 Korean Standard Time. This drama, Train will release its new episode on Saturday and Sunday only in Korean local Tv channel OCN. The episode takes time to be uploaded for viewers who are not around South Korea. For those who are unable to watch the show on Tv, they can use the streaming details below.

You can stream Train on Rakuten Viki and Dramacool with English subtitles. The episodes will be uploaded by the time they finished broadcasting it. This drama Train took the time slot of Saturday and Sunday all the episodes will be running for 60 minutes.