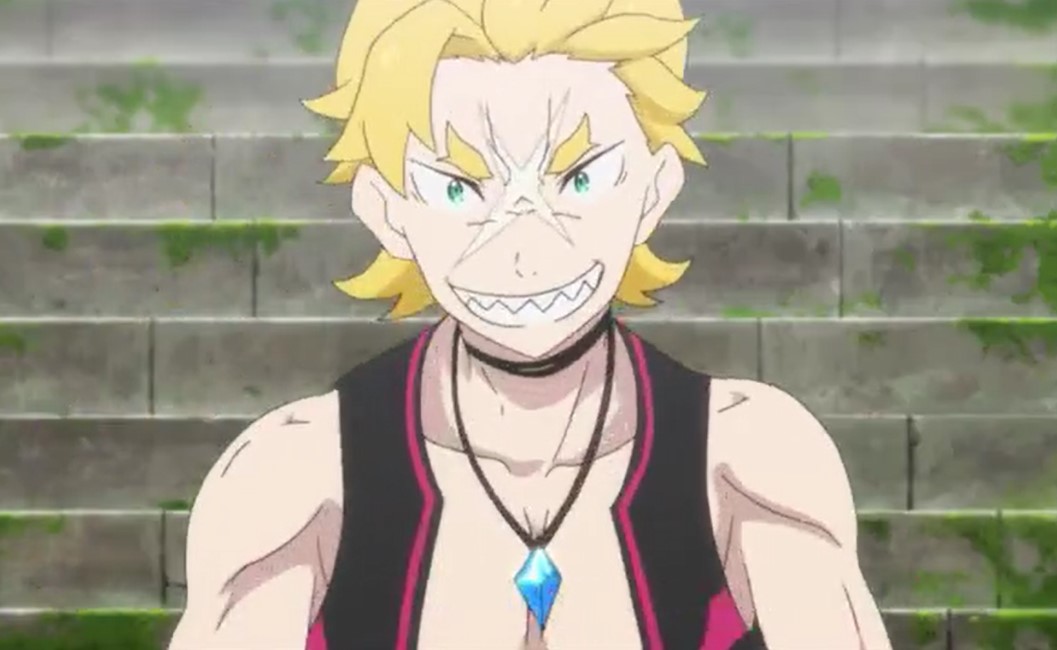 The last part of this anime ended with 25 episodes so season 2 part 1 is continuing where it has ended. Which makes this episode to be Re: Zero-Starting Life in Another World Season 2 Part 1 Episode 29 preview, and a recap. This is a story about Subaru and Emilia on their life adventure where Subaru always wants to be near Emilia protecting her.

Subaru met with the witch of greed Echidna who notices that Subaru is shaking and afraid. She told him that it hurts to see him afraid of her and he replied that he has to be scared since she is a witch of greed. Subaru asks where he is since a moment ago he was in dark ruins. Let’s take a look at more details below.

Re: Zero-Starting Life in Another World Season 2 Part 1 Episode 29 update

Re: Zero-Starting Life in Another World Season 2 Part 1 Episode 29 will be released on Wednesday, 29 July 2020, at 10:30 PM JST. The latest episode of this anime will be released every Wednesday in Japan. Take a look at more updates below. 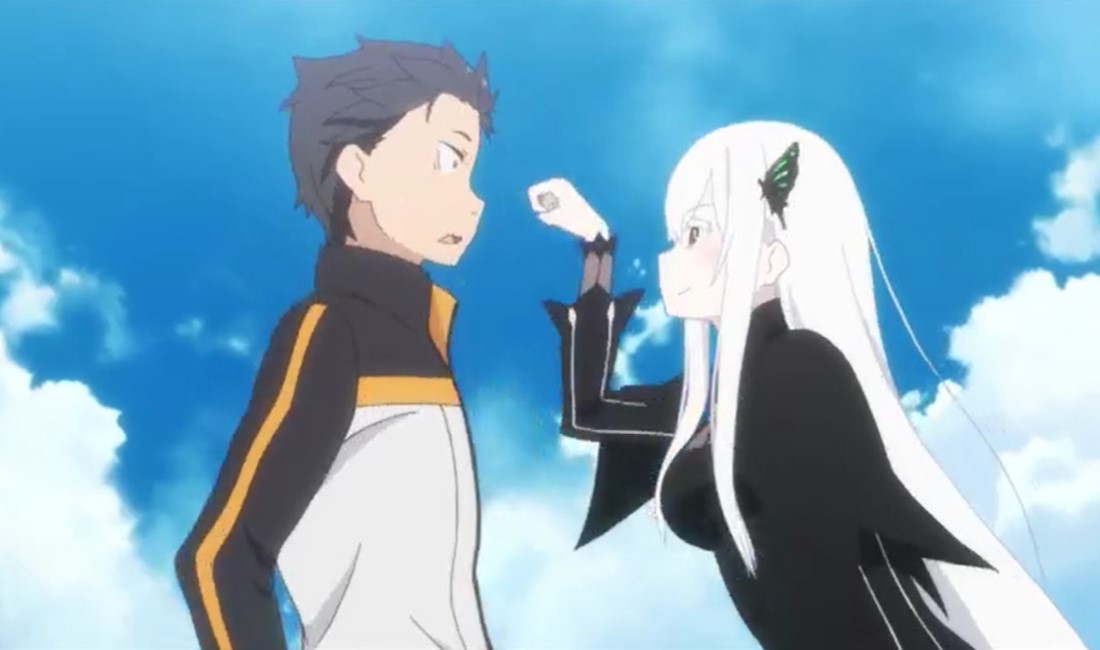 Re Zero-Starting Life in Another World Season 2

Previously on Re: Zero-Starting Life in Another World Season 2 Part 1 Episode 28

Subaru asks the witch of greed that when did she move him from the place where he was. Echidna replied that he is mistaken he was not moved anywhere he is just invited to a tea party. Subaru is surprised to hear the word tea party and Echidna said that it is a witch’s tea party. Echidna is sitting on a table with two cups of tea and she told Subaru to come before the tea gets cold.

Subaru went there and sits on the chair while taking a cup of tea and he drinks it quickly. Echidna is shocked and said that he is brave to drink tea made by a witch. Subaru replied if she wanted to kill him he would have died the moment they met. Subaru then praises Echidan’s tea. Echidna’s said that the tea is something that is produced here it is a body fluid from her body.

Subaru complains that he drunk it and Echidna told him that he is still standing as if it is normal. Subaru said that she thinks she is so beautiful that the eyes of someone could pop out. Echidna said that an opportunity to talk with a witch is not something that can be earned so easily. Echidna changes everything around them using her powers and asks Subaru to asks her anything.

Echidna explains to Subaru about all the witches and their powers including herself. The effects of tea that Subaru drink started showing up, he started to feel dizzy and weak. Subaru manages to come back to normal and he asked where the Sanctuary is. She told him it’s near the ruins. He told her to send him back then she asks if he is interested to learn more about her. Subaru replied that he is interested in Emilia only.

Re: Zero-Starting Life in Another World Season 2 Part 1 Episode 29 Preview