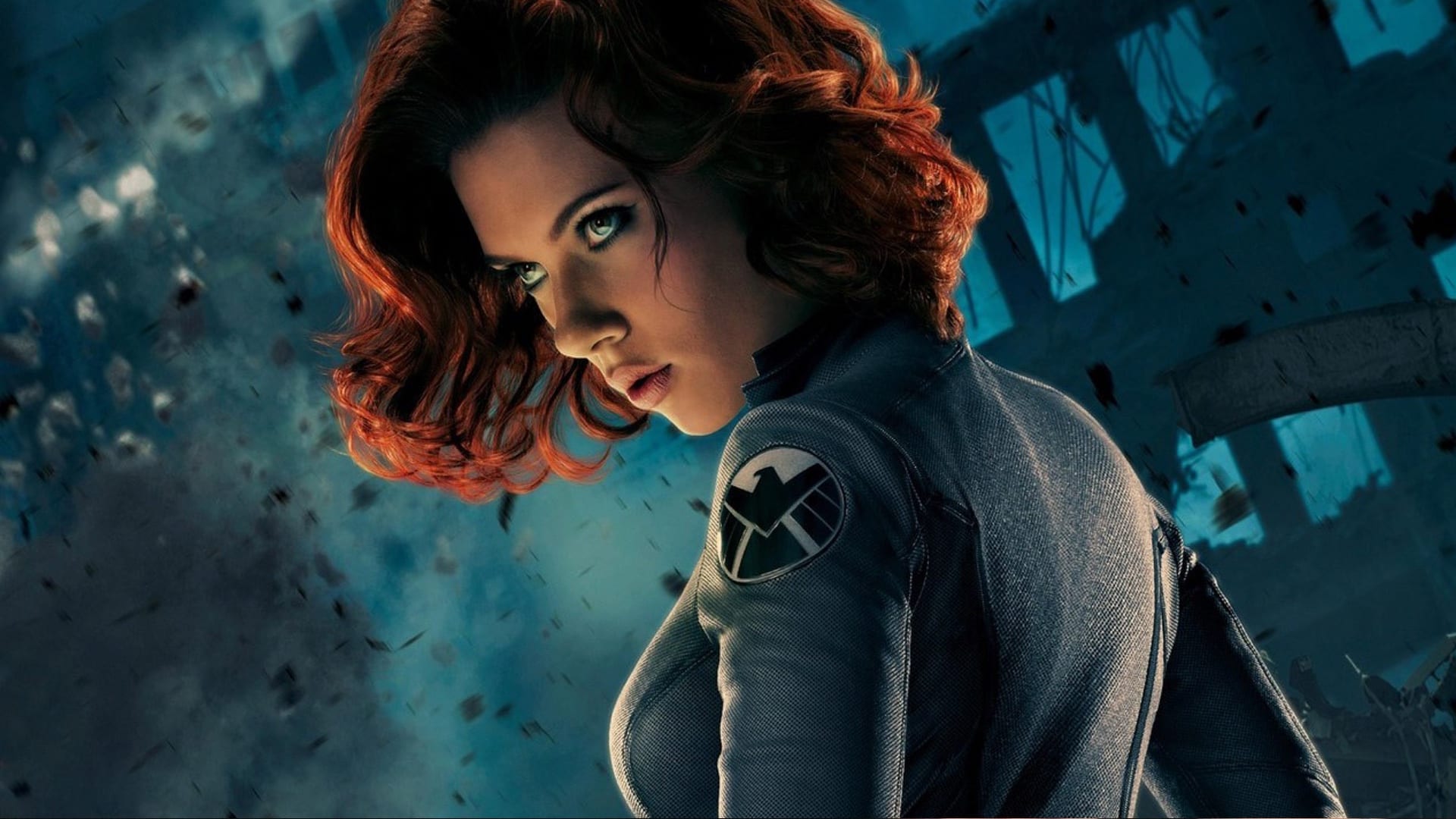 Avengers: Endgame finally beat the Avatar to become the highest-grossing movie of all time, however, true fans are still coping with the loss of our beloved fallen heroes. No matter what will happen after this, fans will never forget the sacrifices of Tony Stark and Natasha Romanoff. Fans are still confused with the tragic ending of Black Widow’s character, however, finally, it seems that we all will get the concrete answers behind Black Widow’s sacrifice in the Avengers: Endgame.

According to David Harbour, the mystery behind her sacrifice will be revealed and explained in the upcoming movie, Black Widow. We have brought all the details and updates regarding the interview, so here is everything you need to know about the upcoming Black Widow movie.

The upcoming superhero movie starring Scarlett Johansson is directed by Cate Shortland, and the writers of the movie include Ned Benson and Jac Schaeffer. The production of the movie began in May and will be wrapped by September. The locations where filming is done include Norway, Pinewood Studios in England and Budapest. 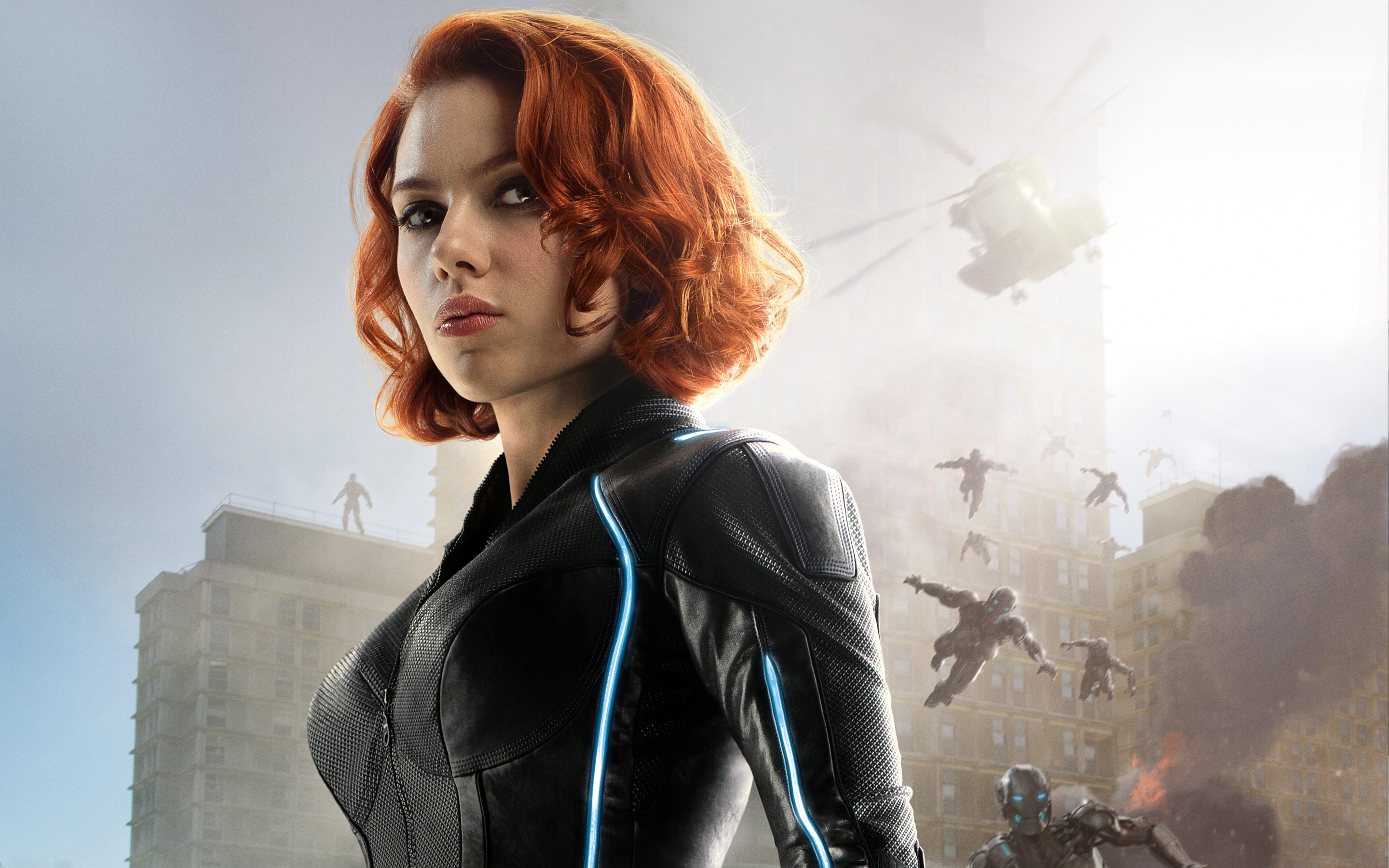 In an interview with Comicbook.com, Harbour said that the movie would be very special as fans will get to spend more time with the character, and it will show the events that ultimately led Natasha to chose the decision of sacrificing herself in Avengers: Endgame.

The movie will focus on the events between the Civil War and ‘that particular arc,’ and according to Harbour, fans will enjoy the foreshadowing moments in the film.

Black Widow will be released on 1st May 2020. We expect to hear more about the movie in the upcoming days, so stay tuned to Otakukart for more updates on Black Widow.