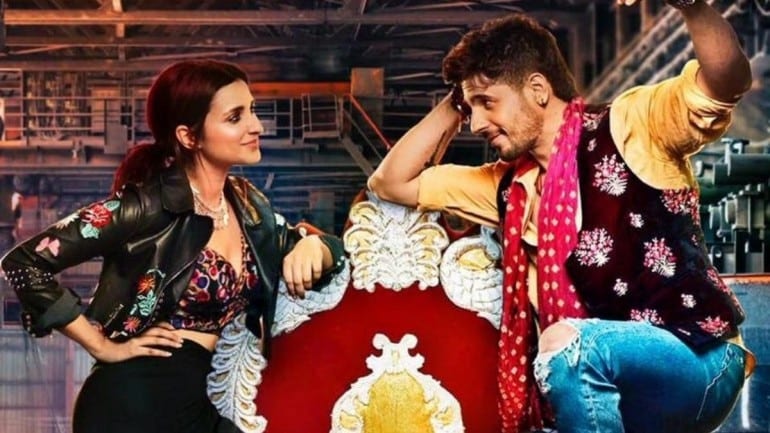 Jabariya Jodi, the Sidharth Malhotra and Parineeti Chopra starter have made headlines due to the change in its update.

The movie also has another leading star, besides Sidharth and Parineet – Aparshakti Khurana. Together and apart, the trio has been involved in heavy movie promotions in different cities of India. The makers of the movie decided to enthrall their audiences with ‘Macchardani’, a scintillating track from the movie. The song is so groovy that it makes you tap your foot.

In the song, you may also have seen Aparshakti Khurana with the leading pair in a joyous mood. Macchardani is sung by Vishal Mishra and Jyotica Tangri, from the very looks of it, it just details on the various rituals that happen before the actual marriage.

As the name of the movie suggests, Jabariya Jodi is a story of forced marriages whereby eligible bachelors are forced off to marry women, they barely know or otherwise. Jabariya Jodi is directed by Prashant Singh.

The film is out on 9th August as a solo release, it aims to capitalize on the public holidays weekend of the Bakr Eid and Independence Day weekend. Here check the trailer of the movie which sells under the banner of Balaji Motion Pictures and has won 18 Million views on Youtube so far.