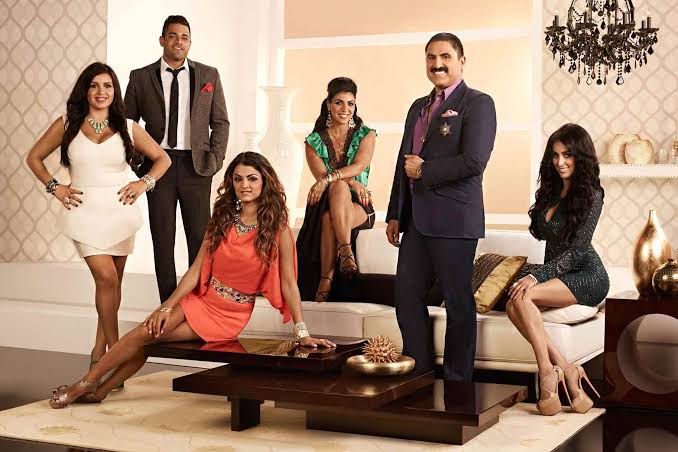 Shahs of Sunset has been in the news for quite some time. It has been all the controversy that has got the buzz going on all over the cyberspace, but we still need to talk about the next season of the drama. So, we are here with all the details you need to know about Shahs of Sunset Season 8, including update and cast details. But before that, we would be talking a bit about the recent controversy that is going on between Mercedes MJ Javid and Reza Farahan.

We know that MJ might not be continuing her role on the show, but nobody knew that it would turn out to be a rampage from her husband. The controversy started when MJ made comments of Reza’s husband Adam about him cheating. But it did not affect Reza much as he blocked her on social media, but soon she started campaigning on social media. Then Reza texted her a lot of her personal messages including her medical issues while having her son. 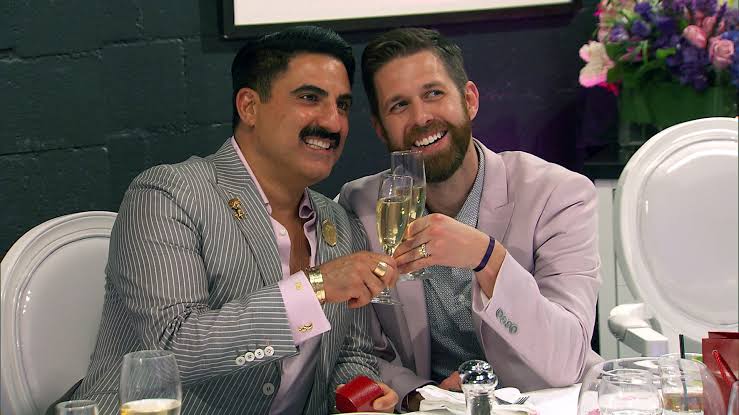 Reza Farahan and his husband Adam

It triggered MJ’s husband Tommy who vandalized Reza’s home after threatening him about his life. While it all seemed to be a publicity stunt to gain popularity and get MJ back on the show, it has gone in court. While the eighth season is officially coming, we have also heard that Reza Farahan commented about the next season to be a pure ‘insanity.’

While we have already seen how insane the show is, what should we expect by the word ‘insanity’? Well, it is not yet clear what would be the plot, but we do know that the main cast members would be returning for the eighth season except MJ. The cast includes Nema Vand, Reza Farahan, Golnesa Gharachedaghi, Mike Shouhed. For now, there is no confirmed update available for the next season.

However, the seventh season was released in August, and we expected the same update which looks impossible for now. However, we might expect the show to return in September at the earliest. If that is the case, then we might receive a trailer of the next season by the end of this month!