What Is Shounen Manga? [Meaning, Definition] 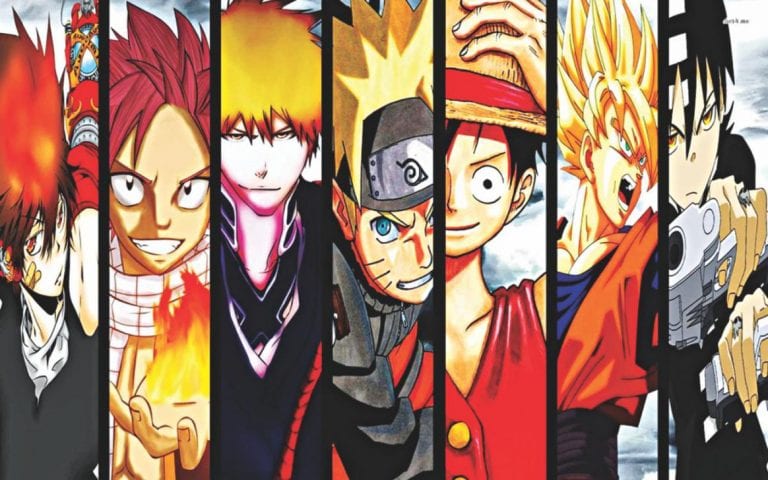 As Shōjo or shoujo manga is targeted for a teenage female demographic, there is also a category which is for teenage-male targeted demographic, and this manga is called Shōnen or shounen. the age group targeted for Shounen varies, however, in specific the target age range for Shounen manga is generally 12-18 years. We have gathered all the details regarding this, so here is everything you need to know about shounen manga.

In the word, the kanji characters mean ‘young boy,’ while the other characters mean ‘comic.’ It is the male equivale to that of the female ones, and in Japan, Shounen manga is the most popular manga, and there are countless fans within but not limited to Japan, and many of the popular mainstream anime fall into this genre.

The Shounen manga is extremely popular for its high-pack action, and a strong storyline involving a male protagonist and few of the most common elements incorporated in the mangas include martial arts, mythical creatures, science-fiction, a tragic backstory for the male protagonist, and one of the main traits of the protagonist is to get stronger and evolve in a progressive manner. The more the story propagates, the stronger the main character becomes. However, for that to happen the character faces a lot of struggles and face several challenges in his way.

Shounen manga has undergone through many changes in recent years, and both violence and sexual content are highly regulated in the manga. Also, compared to the past, the number of female protagonists has increased which is evident from their important roles in the story.