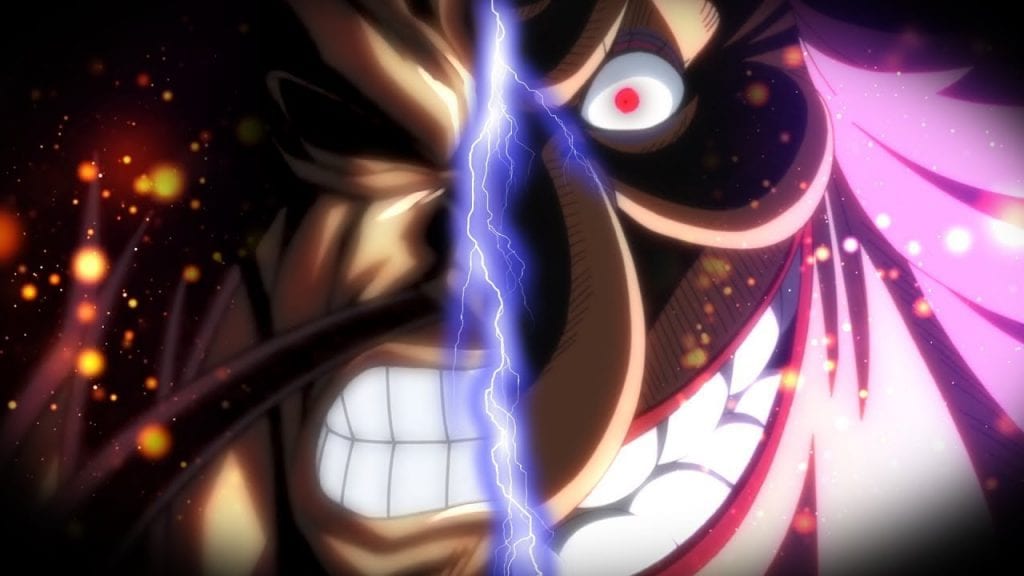 We have leaks and spoilers for One Piece Chapter 952, and they are quite interesting and intense. Please keep a note that the spoilers are not all in order.

We have these spoilers thanks to u/brikskohuh from reddit.