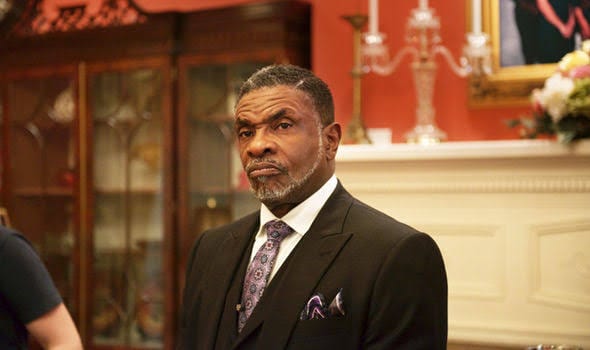 Greenleaf had a lot of drama going on in the previous season, where nobody thought that Bishop and Lady Mae would have such a position where they might even lose their relation. They were having a hard time together, but they never thought that they would even lose their church. Initially, it looked like Lady Mae would get back to Bishop, but she was determined to leave him.

However, now it is haunting her, as she has lost the Cavalry, and now both she and Grace are trying hard to get it back. While the third season ended with the efforts, while Bishop keeps trying to get relations improved with Lady Mae. During the time, the grip of Harmony & Hope on the Cavalry was increasing, and it would be interesting to see where does it take us in the next season. We have a trailer for the fourth season, which you can check below!

The trailer has a lot to say, everyone is stunned to see such a trailer. Lady Mae’s character is on point, and we have to applaud Lynn Whitfield for playing the character so flawlessly. Additionally, we are seeing Grace in trouble when her past secrets might come out, and I am curious to know what it is! Additionally, Charity has got the attention everyone wanted to, and she is also killing it!

Everything is supposed to run around Cavalry, to know who finally gets it. However, Lady Mae and Bishop’s married life is at stake right now, and we all expect both the issues to get sorted in the next season. Greenleaf season 4 will premiere on OWN channel on 3 September 2019. The show is moved to Tuesday 10/9c PM slot, from its usual Wednesday slot.

The fourth season might also have 13 episodes, similar to the last season. So, wait for a couple of weeks, and we will be seeing the drama to acquire the church!