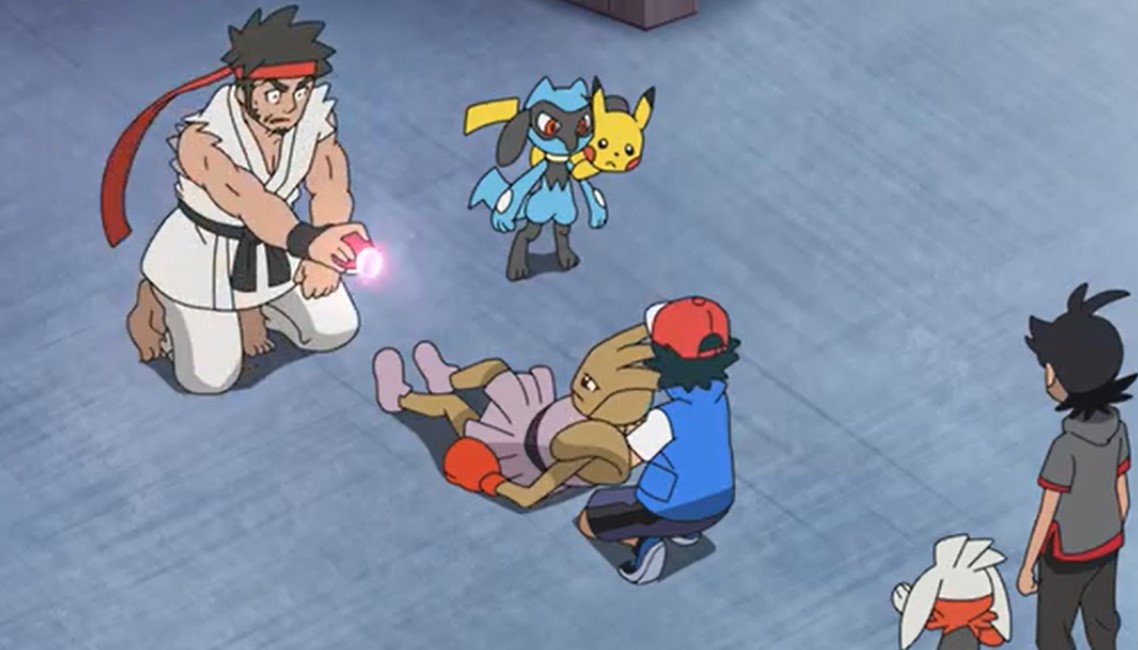 We are back again with the story of Santoshi, Pikachu, and Goo along with their adventures. Santoshi continues to fight in the Pokemon World Championships and he is now ranked 890th. He has an unbeaten winning streak, he went to Yamabuki City for his next challenge. He met with a pokemon trainer and he is training Rioule for the next battles.

Today’s post is about the Pokemon 2019 Episode 35 update, preview, and recap. Santoshi went to Goo asking him to come and watch a battle with him. Goo can’t pick between two pokemon Ebiwara and Sawamura. The trainer said that he is allowed to pick only one pokemon. Allow me to take you at the latest development below.

Pokemon 2019 Episode 35 will be released on Sunday, 30 August 2020, at 6:00 PM JST. Every Sunday new episode of Pokemon 2019 is released. Note that this post may contain spoilers of the next episode. You can skip them if you don’t like them. Let’s take a look at the recap and preview below. 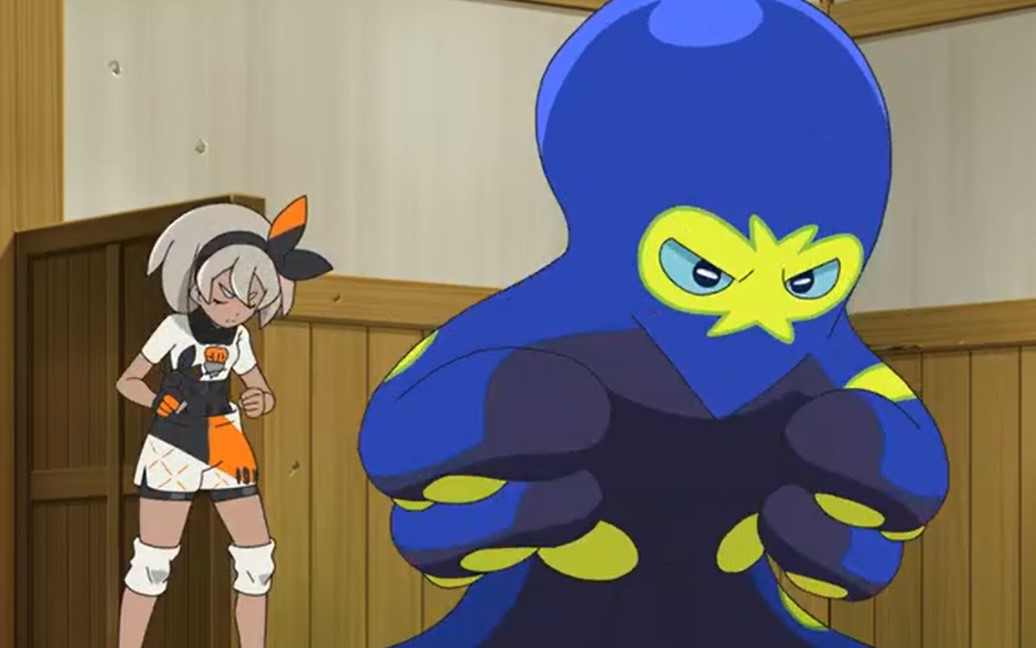 Goo decides that he will choose a different pokemon with Santoshi and they will trade them later. When Santoshi tries to enter the building he bums with Ebiwara and they both fall down. They find two opponets fighting each other and Ebiwara who Bums with Santoshi was sent flying from the battle with Octosupus. Saito is the owner of Octosupus they win their fist battle by salmming Ebiwara in an single blow.

Santoshi recives a message that he is going to face Saito who is from Galar and Saito asks to use the Arena they are in. Karate Master is defeated by Saito and he allows them to use the Arena for their battle. Karate Master said that he will battle Goo after Santoshi and Saito’s battle id finished. The battle begins Santoshi summons Kamonegi and Saito summons Luchabull. It is 2v2 battle.

Luchabull is a wrestling pokemon fighting flying type and it contols position of air with its wings. Luchabull charged with Hone Claws and Kamonegi replies with cross road kill. They both cancelled each others attacks and Lucha attacks with Karate Chop. That landed on Kamonegi’s head while trying to recover Lucha attacks again with flying press.

Kamonegi jump away and attacks with Brutal Swing and he failed and falls in flying press. Kamonegi is unable to battle Lucha wins and that is the first defeat from Santoshi. For the second fight Santoshi uses Rioule and he also got defeated. Saito won 2v2 battle and Santoshi is angry about his loss. Santoshi Ranking went down to 930 and he promised that he will come for revenge after training.

For this week that is what the preview for Pokemon 2019 Episode 35 has revealed. The next episode will be airing on Sunday, so it won’t be long before we see how things will go on from here. As soon as the next episode is released we will be coming back with another updates.